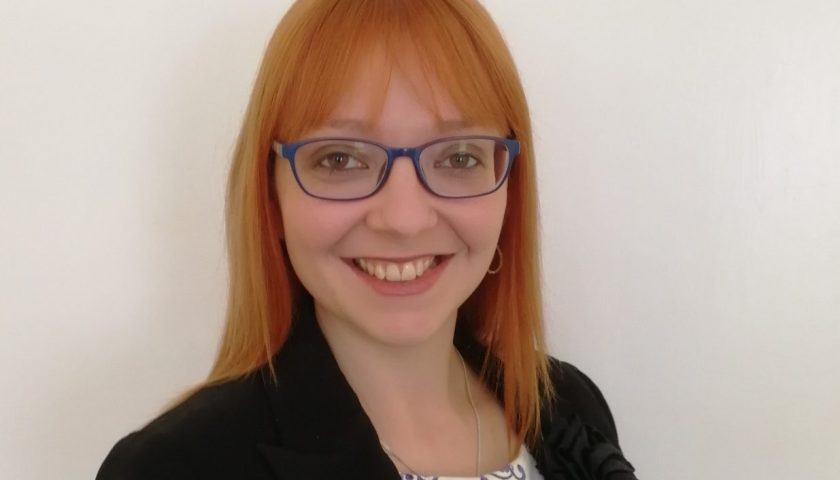 London-based esports and gaming tournament organiser Gfinity has announced the hiring of Catherine Bygrave as its Head of Publisher and Developer Relations.

Bygrave joined Activision in 2011, holding several key management roles before being appointed as Manager of Global Digital Commerce for the publisher in 2017.

On her new role, Bygrave commented “Gfinity operates in one of the most dynamic and fast-paced sectors and I am delighted to be joining at such an exciting time for the company. The company has a clear strategic plan with a strong business model.

“I look forward to working with John and the team to deepen and  evolve our publisher and developer relationships and to drive significant commercial value.”

As Head of Publisher and Developer Relations, Bygrave will be responsible for evolving Gfinity’s strategic focus in the two areas, along with consolidating the company’s existing relationships with the likes of EA Sports, Codemasters, and Microsoft.

John Clarke, CEO at Gfinity, also commented on the appointment: “I am delighted to be welcoming Catherine to Gfinity. The needs of publishers and developers have evolved, with a greater emphasis on grassroots engagement and mobilisation.

“This is where Gfinity is a clear market leader and presents a significant opportunity. Catherine has a strong track record in establishing new partner relationships and in identifying and driving commercial growth. She brings deep sector knowledge, extensive international experience and is a proven leader. Catherine is joining at a pivotal moment in the Company’s short history.”

Esports Insider says: With a decade of experience within the industry, Catherine Bygrave joining Gfinity is certainly positive news for the company which is primed for further growth in 2021.