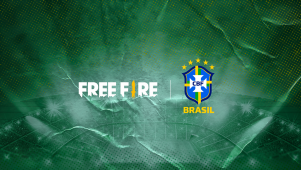 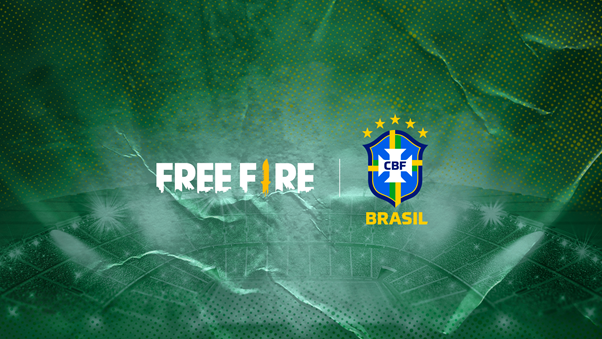 According to the release, the partnership will provide Free Fire players in Brazil – and around the world – with the opportunity to gain exclusive collaborative skins and other game items.

Fernando Mazza, Head of Operations at Garena Brazil, commented: “We know that many of our players are big football fans and this partnership allows them to celebrate their passion for the Brazilian team through Free Fire.”

On August 6th, the game will debut two new skins in collaboration with the Brazilian national team. This includes blue and yellow jerseys, which are the traditional colours won by the Seleção (nickname for the Brazilian national Team). The items will be part of an event called ‘Farra dos Colecionadores’ (Collector’s Spree), with more details set to be revealed in the future.

“Like the Seleção, Free Fire is a success in the country and accessible to all Brazilians,” highlighted CBF’s Marketing Director, Gilberto Ratto. “This partnership is one of CBF’s most strategic recently, as it will bring us even closer to an extremely relevant audience for our market, which is the gamer. Within this sponsorship, we are planning a series of activation actions focused on the young audience, which will place the team more and more in this ecosystem.”

Esports Insider says: Free Fire is more than just a game in Brazil at the moment. It’s becoming a cultural phenomenon, so it’s natural that CBF would engage with the brand as it appeals to the younger audience. Some of most of notorious Free Fire stars, like Bruno ‘Nobru’ Góes, are huge fans of the Seleção. Having Free Fire added to the confederation’s commercial portfolio, just make sense for the audience.