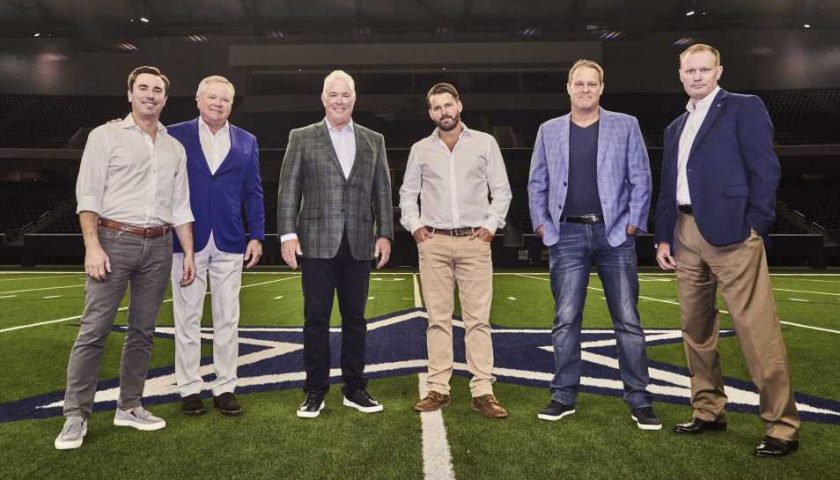 The acquisition will cost a total of $27m (~ £19.5m) in an all-stock transaction. As a result, Complexity’s current ownership group will become ‘major shareholders’ of GameSquare Esports. 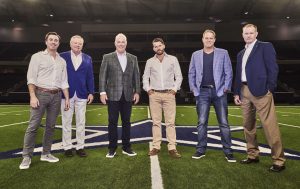 Complexity Gaming’s Founder and CEO Jason Lake has also been named as GameSquare’s Global Head of Esports as a result of the deal.

According to the release, GameSquare will use its position as a publicly-traded company to push Complexity into the ‘next phase’ of growth. This includes gaining support from GameSquare’s ‘global network’ and services to diversify its offerings, scale its business operations, and expand into new verticals.

Justin Kenna, GameSquare’s CEO, commented: “Complexity has built a tremendous foundation that is perfectly positioned for its next phase of growth and profitability.

“We see huge potential to monetize the incredible content that Complexity creates every year and numerous opportunities to create merchandise that allow fans to show their loyalty to one of America’s greatest esports teams.”

The North American organisation will continue to operate out of its headquarters in Frisco, Texas. All of Complexity’s esports rosters, which span multiple titles, will also continue to compete under the same banner.

Tom Walker, Dallas Cowboys CFO, and Travis Goff, President of Goff Capital and member of the Complexity Board, will also join GameSquare’s Board of Directors as a result of the acquisition. Moreover, GameSquare has become the agency of record for Dallas Cowboys’s esports and gaming business through a multi-year partnership.

Alongside being the parent company of Code Red Esports and Gaming Community Network, GameSquare also has minority ownership in League of Legends team Rainbow7 and Crossfire franchise LGD.REC.

On the acquisition, Lake added: “Complexity is already one of the most renowned esports brands in the world. Gaining access to GameSquare’s wealth of experience and resources will lead us through the next phase of growth.

“We’re fully committed to building on our player-first mentality and winning more championships for our fans while expanding our brand internationally.”

Esports Insider says: Whilst this announcement is technically an acquisition, it very much feels like a merger given how involved Complexity’s ownership group will seemingly have. The news sees Complexity become publicly listed, alongside GameSquare’s other companies, which is an exciting time for the organisation. It’ll be interesting to see how the organisation’s esports efforts are strengthened as a result of the acquisition.