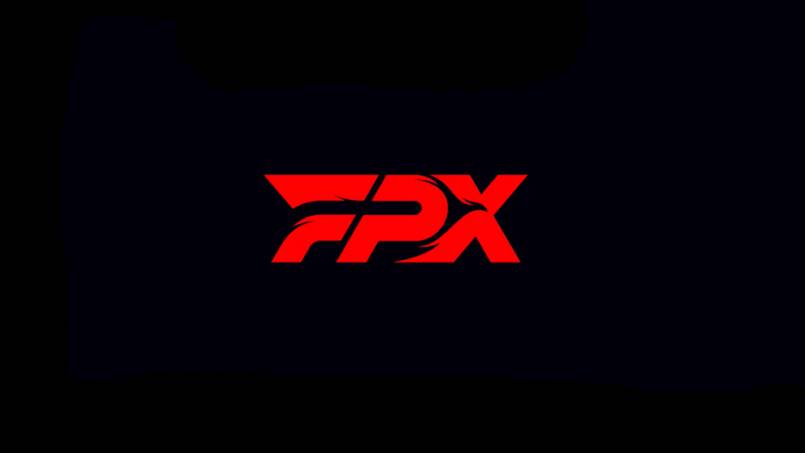 Chinese esports organization FunPlus Phoenix has revealed an update to its branding complete with a new logo which shows a phoenix flying through the letters FPX.

In addition to the reveal, FPX general manager for Counter-Strike: Global Offensive and Valorant announced that the organization has been in talks to acquire the CS:GO roster of GODSENT. The mutual agreement has been reached according to a tweet from Markovic.

FPX won the League of Legends World Championship in 2019 and has since then expanded to several new esports. The company now fields teams in CS:GO, Valorant, and Call of Duty Mobile. The organization has also acquired a large portfolio of sponsors including OPPO, BMW, Puma, Huya, and Lenovo Legion.