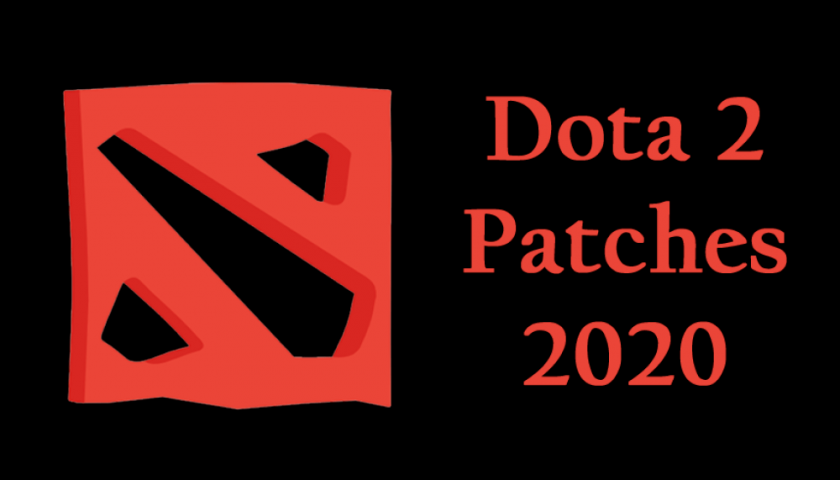 The year 2020 has been a difficult one for everyone globally, but if there’s one thing that has made it slightly better, it’s Dota 2 and the ever changing patches and meta. As 2020 ends and we welcome in 2021, let’s take a look at all the patches and the big changes they brought about in the year 2020. We start with Dota 2 patch 7.23, which was the patch when 2020 began, and end with Dota 2 patch 7.28, which is the patch on which the year ends.

Dota 2 patch 7.23 was released in November 2019 and the big changes it brought with it were two the new heroes Snapfire and Void Spirit (that seems like an eternity ago) and Outposts. Initially, Outposts existed along with Shrines. This was also the patch where every player got their own courier. Neutral items were brought into the game and initially, you could literally hoard any number of neutral items in your inventory.

Dota 2 patch 7.24 was released in January 2020 and brought a little order to the chaos that patch 7.23 had created. Shrines were removed from the game after three years (intorduced in December 2016 when Dota 2 7.00 was released) and Outposts were relocated, with their vision halved. Also, a special slot was created for neutral items and every hero was limited to one neutral item. The neutral item stash was also first seen in patch 7.24.

Dota 2 patch 7.25 (March 2020) was the one where the death ball era of 2020 began. The most significant changes of the patch were the increases in gold and experience for ending sprees. This patch also got rid of the two minute power rune to ensure it didn’t cause an early imbalance to the mid lane.

Dota 2 patch 7.26 (April 2020) attempted to slow down the fast meta by nerfing all talents by 20%, by far the laziest change made by IceFrog and Valve. The bonuses from the three attributes were taken away and various gold incomes were reduced. This was also the patch where deny gold, which was thing for a year and half, was removed.

Dota 2 patch 7.27 (June 2020) nerfed all the fast paced heroes and items which were forerunners of the death ball meta. Patch 7.27 brought in a lot of diversity in terms of hero picks. It was the longest running patch of 2020.

After a long wait, Dota 2 patch 7.28 was released in December 2020. The two most prominent changes it brought with it were the introduction of Aghanim’s Shard (best ones looked at for support and core heroes) and the addition of a new hero, Hoodwink, to the game. The patch also changed how the game started, with it being night before the 0 minute mark instead of day, like it always was before.

It has been a crazy year in more ways than one, but the Dota 2 patches have kept the game diverse and interesting. One thing that patch 7.28 hasn’t provided is changes to the map and the gold and experience mechanics. Maybe that is something IceFrog and Valve will surprise us with in the new year. What was your favorite change this year?

From all of us at VPEsports, a Happy New Year. May 2021 be an amazing year for you as we continue to bring news and analysis from Dota 2 and all other major esports.