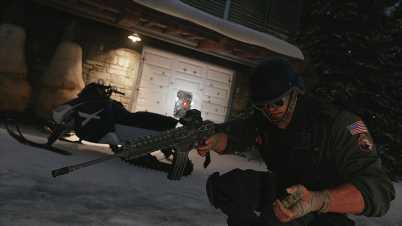 Ubisoft’s flagship esports title Rainbow Six Siege has set a new concurrent player record on Steam. The launch of a new content update combined with opening the game up for free for a limited time pushed the game up over 200K concurrent users for the first time, according to Steam Charts. This breaks the game’s previous record of 198.5K in March of 2020.

The new record is noteworthy for the title as it comes a year after the initial surge the gaming industry received from the COVID-19 pandemic lockdown. For Rainbow Six Siege, that moment was also preceded by the game’s biggest international tournament to date, which had already led to a spike in concurrent users.

The story of Rainbow Six Siege has long been one of continual growth as self-reflection. During the year following its release in 2015, the title peaked at just 42K concurrent players and frequently averaged under 10K over the course of a month. Five years later, Rainbow Six Siege remains on the rise and is knocking on the door of entrenching itself as a top-tier esport.