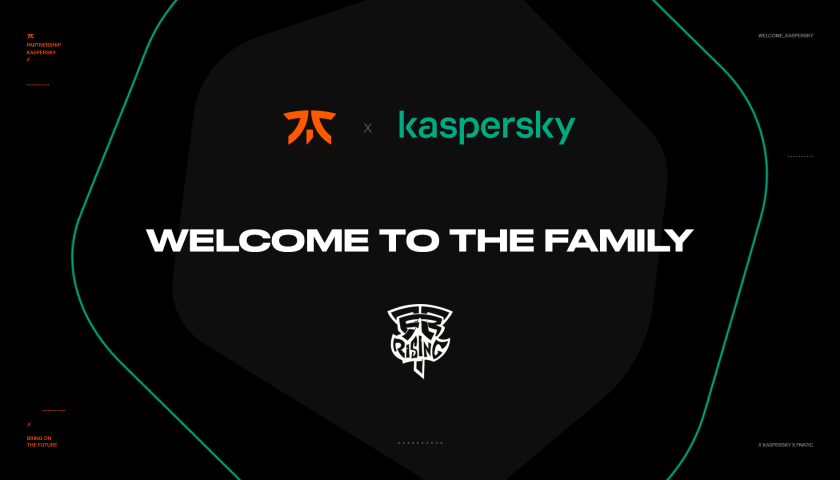 The deal will see both parties collaborate on a range of digital content campaigns. Moreover, Kaspersky’s logo will be added to the jerseys of Fnatic Rising, the organisation’s League of Legends academy team. 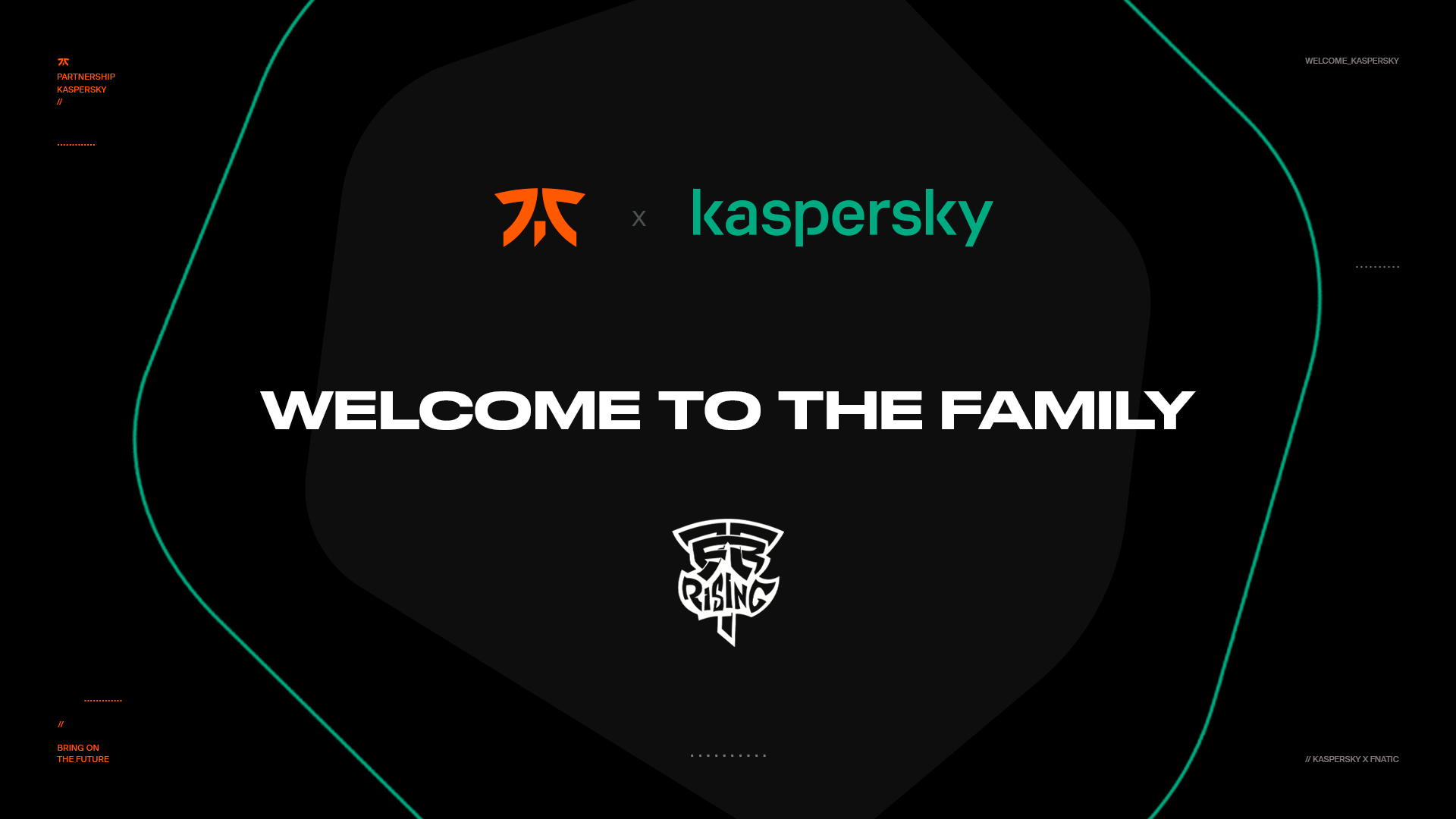 Sam Matthews, CEO of Fnatic, spoke on the deal: “We’re delighted to work with Kaspersky to deliver such an important message to esports fans and gamers across the world. Their mission for fair play and fearless gaming aligns perfectly with Fnatic’s mission, and we can’t wait to show you what we’ve been working on.”

This isn’t the first time that Kaspersky has partnered with an esports organisation. In 2018, the company secured a deal with Vodafone Giants. This saw the company become an official technological partner of the Spanish organisation.

Andrew Winton, Vice President of Global Marketing at Kaspersky, added: “We are pleased to cooperate with Fnatic and support one of the world’s premier esports teams achieve their ambitions, while at the same time, learn more from the professional esports community to further improve our products for a wider gaming audience.”

Esports Insider says: Fnatic is one of the most recognisable esports organisations in the world and as Kaspersky looks to expand its involvement in esports, joining forces with Fnatic is a smart move. For the organisation, the deal is yet another high-profile addition to its ever-expanding partnership roster.