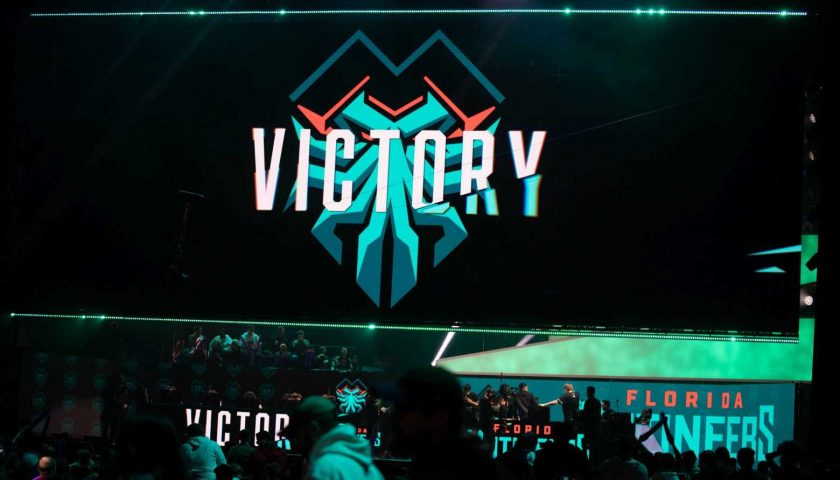 The Mutineers have their substitute.

The Florida Mutineers welcomed Travis “Neptune” McCloud as their substitute for the 2021 Call of Duty League season today.

Owned by Misfits Gaming, the Mutineers had a much better 2020 CDL season than most anticipated. They won three online events—weeks five, nine, and 10—before falling down rankings as the season wore on.

The Mutineers fell to a shared seventh and eighth at CoD Champs, ending their run in the Modern Warfare title with an 0-3 loss to OpTic Gaming LA.

The Mutineers’ best tournaments coincided with the rise of stellar rookie Joseph “Owakening” Conley, who was placed in the starting roster in May, and participated in their week nine and 10 tournament victories.

The CDL 2021 season will feel more like a traditional Call of Duty cycle than the 2020 season. There will be four majors throughout the year, and seeding will be decided by performances at pre-major Home Series events. There are currently no formal date announcements for the 2021 season.