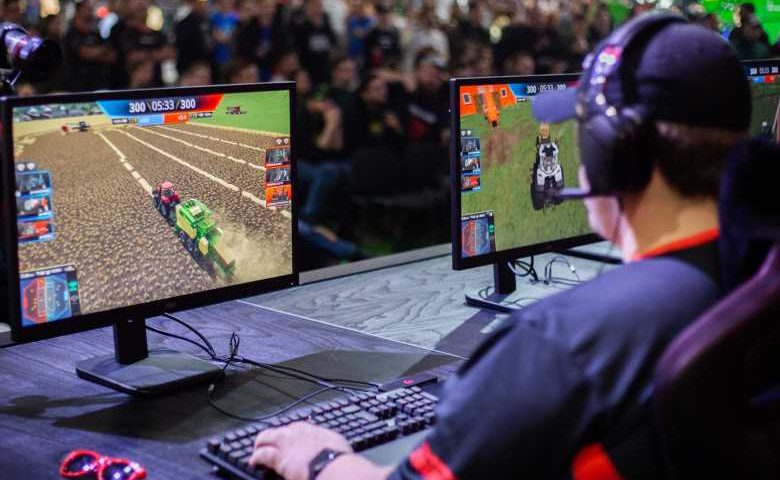 Developer and publisher GIANTS Software has announced that the Farming Simulator League (FSL) will return to in-person events for the remainder of its third season.

Since the start of FSL season three, the event has been held exclusively online. However, on August 14th players will return to GIANTS Software’s studio in Erlangen, Germany for FSL’s final round. 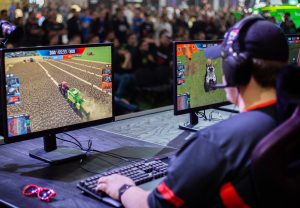 GIANTS Software has also announced that the league’s September tournament, which will be hosted in the production hall of Rudolf Hörmann GmbH & Co. in Buchloe, Germany, will also be offline.

Hörmann & Co., a family business specialising in agricultural and commercial construction, currently competes in the FSL with a team consisting of factory employees. The tournament is due to take place on the 11th and 12th of September. Both the final round of the FSL in August, and the tournament in September, will be live-streamed on GIANTS Software’s Twitch and YouTube channels.

The FSL’s return to offline competition comes almost ten months after the league’s last in-person event, the season two finals held in September 2020. Events since then have been conducted online in order to comply with social distancing restrictions.

The Farming Simulator League was introduced in 2019 to provide a competitive league for GIANTS Software’s popular simulation game. The league runs in a round-robin format, with the standings deciding seeding for a finals tournament in which the winner is crowned. Most teams in the league are owned by companies in the agriculture industry, such as Hörmann & Co, John Deere, and Lindner.

Esports Insider Says: It is great to see even the lesser-known esports, such as Farming Simulator, return to in-person events again. This news will also act as great publicity for the scene, who may find themselves with a new host of followers as a result of this exciting news.