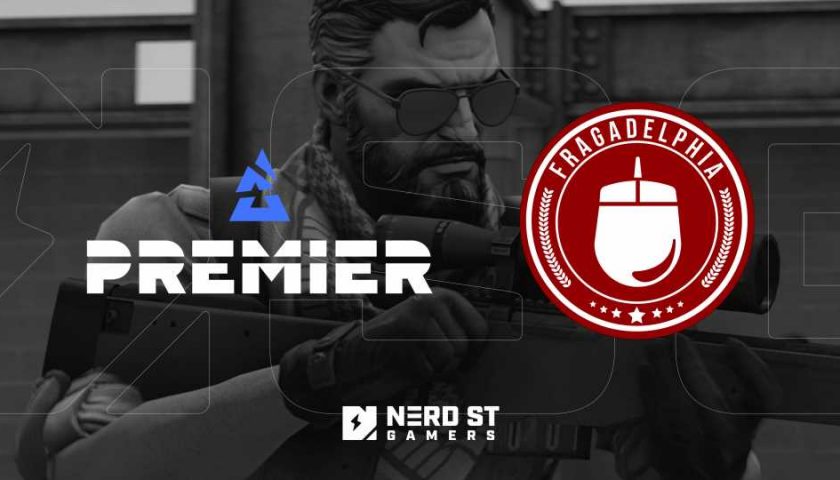 The qualifier will take place at Fragadelphia 15, an offline American tournament organised by Fragadelphia and Nerd Street Gamers on September 10th – 12th. The tournament will feature a $60,000 (£43,341) prize pool. 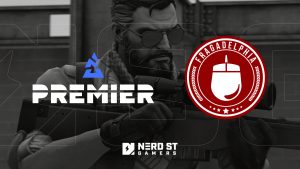 According to the release, the top four teams of the Fragadelphia tournament will move on to face four invited North American CS:GO teams for a spot at the BLAST Premier Fall Showdown.

Esports Insider spoke to Stephen Csikos, the VP of Esports Operations and Strategy at Nerd Street Gamers, to discuss the partnership and how the collaboration came about.

“We’ve been in talks (with BLAST) over the last six months,” said Csikos.

Fragadelphia’s integration into the BLAST Premier Fall Showdown qualification system was described by Csikos as a ‘logical marriage’, especially with both entities valuing the event as a showcase for amateur talent.

He explained: “The ability to allow essentially amateurs to compete with professionals is a mantra that we’ve had since day one and it’s an area that BLAST really wanted to expand and get into for the next premier qualification path.

“Their goal is that underdog story where five friends come together, essentially qualify, and see how they can play against the titans in the game so that fits really well with Fragadephia’s narrative. So it’s all just coming together naturally.” 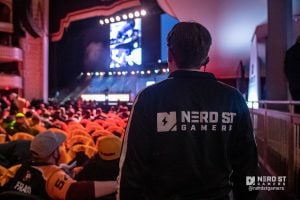 The teams that will compete at Fragadelphia 15, which will be held in Nerd Street Gamers’s Philadelphia gaming centre, are expected to be provided with lodgings and food throughout the event.

When asked about the possibility of Nerd Street Gamers collaborating with BLAST in the future, Csikos also refused to rule anything out.

He commented: “In my opinion, this is the first of probably a lot of collaborations between ourselves and BLAST.

“Our ability to activate live tournaments as a partnership where we can tell players ‘Hey, you can drive two, three hours maximum to compete, as opposed to flying into multiple different cities’ is something that’s very easy.”

As a result, the company has secured collaborations with the likes of DouYu, Firesports, Fantasyexpo, and Nerd Street Gamers, among others.

Andrew Haworth, Commissioner for BLAST Premier, commented: “North America is a hugely important region for Counter-Strike and BLAST Premier – it was vital for us to include a route into our Fall Showdown so organisations from the region get an opportunity to perform on a global scale.”

Esports Insider says: Nerd Street Gamers is a great choice to host BLAST Premier’s North American Fall Showdown Qualifier. The company has grown from strength to strength over the last two years, particularly with its VALORANT expansion. BLAST selecting an already established event in Fragadelphia to be part of its North American qualifier is also a smart decision.