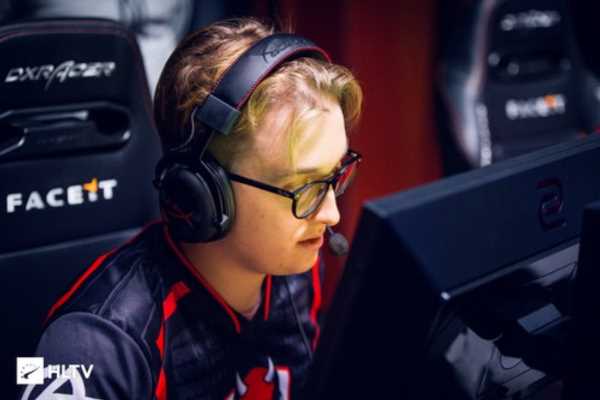 Davidp was released from his contract with G2 Esports the day before they faced off against Dfuse Team at the Valorant Champions Tour. However, he had been on the bench since G2 first started playing in the VCT: European qualifiers. He was replaced by the retired professional Fortnite player, Aleksander “zeek” Zygmunt. Davidp, alongside G2, had dominated the competitive Valorant scene in Europe. They placed first at five consecutive tournaments and finished third at First Strike Europe, after losing to Team Heretics.

Without Davidp, G2 struggled to perform at the last closed qualifiers and eventually lost 1-2 to Dfuse who knocked them out of Masters contention. According to TheSpikeGG, G2 is currently ranked third overall in the European standings. However, they are not the only European team in the top ten that won’t be attending Masters. Fnatic, OG Esports, and Team Liquid will all be watching from the sidelines at Masters.

Excel Esports currently has a League of Legends European Championship team, as well as professional Fortnite player, Jaden “Wolfiez” Ashman. They have struggled to find thier footing in the LEC, usually placing among the bottom of the standings. However, they are taking charge in Valorant by signing the former G2 star, Davidp, as their team captain.

Davidp was previously the in-game leader for G2 Esports. He pointed this out when they struggled at the Masters qualifier: “G2 lacks an in-game leader, that’s all they need. Otherwise they have almost everything to be successful, it’s only a matter of time before they get back to the top. Show them some respect.”

With the eight teams already qualified for Masters, Excel Esports have the perfect opportunity to scout talent from the teams that didn’t qualify. They will also have time to prepare for upcoming tournaments without having a set deadline for an upcoming major event. Excel Esports have yet to sign another player, other than Davidp for the moment. But, there is plenty of Counter-Strike: Global Offensive talent looking to potentially switch games in the future.