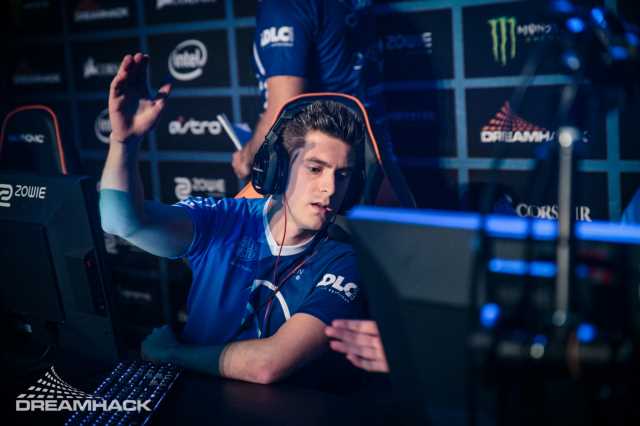 After a Ninjas in Pajams win against Acend at Stage 2 Challengers 1 on April 6, Kévin “Ex6TenZ” Droolans said in the post-game interview that he has experienced some pain in his hand that prevented him from practicing with his team. The Belgian in-game leader and his squad took the series 2-1 over the Masters 1 champions. He revealed that his team was not confident going into the first map, Haven. Ex6tenz’s hand injury prevented the team from practicing the map going into the match.

“We had some bad practice,” Ex6TenZ said. “I had some pain in my hand something close to tendonitis or whatever,”

The Counter Strike veteran said that the injury did not affect him in this particular game. The official match setting gave him the adrenaline to dull the pain, but it will return in practice.

He went on to say that he believes he will fix the tension in his hand in around two weeks. Ex6tenz’s hand injury does not appear to be too concerning. He said that his hand should be ready for competition in the future.