Evil Geniuses have announced their signing of Daniele “Jiizuke” di Mauro to their starting League of Legends Championship Series roster. The Italian mid laner previously played on Team Vitality in the LCS’s European counterpart, the LEC. He announced his free agent status in November. The 23-year-old now makes a move to North America for the first time in his career.

Daniele “Jiizuke” di Mauro’s European LCS debut came in the 2018 Spring season under the Team Vitality banner. They placed fourth in the postseason play-offs, while Jiizuke put up a performance that earned him the title of Rookie of the Split. Vitality then moved on to the Summer Split, placing second in the regular season after defeating the likes of Fnatic, FC Schalke 04, and G2 Esports. Their play-off performances garnered them a third-place finish for the season. Vitality earned themselves a spot in the 2018 World Championship as Europe’s second seed, having accrued enough points over the year to claim the slot. They were eliminated in the Worlds group stage after suffering losses to Cloud9 and Royal Never Give Up.

The 2019 season brought a dip in results for Jiizuke and co. as Vitality placed 5-6th in both the LEC’s Spring and Summer seasons. The Spring Split saw Vitality trade victories with Fnatic and FC Schalke 04, though they managed no wins over G2 Esports or SK Gaming. Splyce, Rogue, and Misfits offered Vitality their only 2-0 victories across the season. The team found only one 2-0 over Excel Esports in the following Summer Split. Vitality traded wins with G2, though fell 0-2 to Fnatic, FC Schalke, and Splyce. They did not qualify for this year’s World Championship. 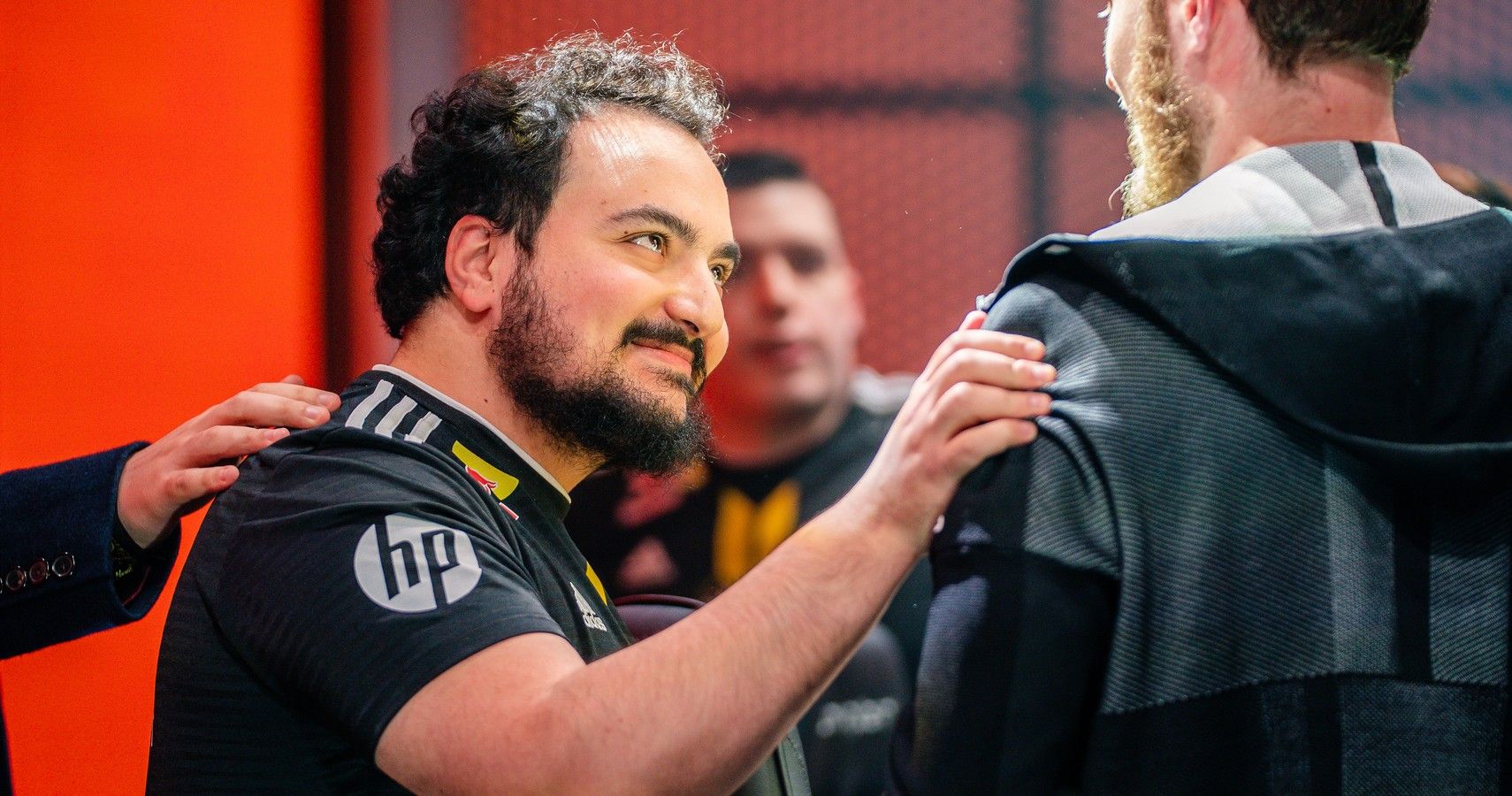 Evil Geniuses have reentered professional League of Legends after purchasing the LCS slot previously owned by Echo Fox. The organization’s new roster will make their debut in the 2020 LCS Spring Split.

Report: 77% of companies lost revenue due to bot attacks