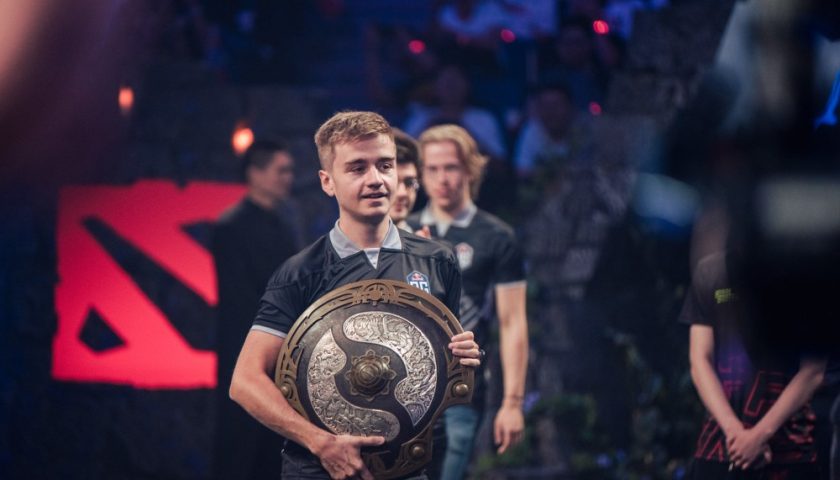 In what is by far the most stacked region of the competitive Dota 2 scene, the invites for Europe Upper Division are the same time exactly what fans would expect and a source of disappointment and frustration for some of the teams that put in the hard work through 2020 only to find out that they will need to go through more qualifier games.

Similar with all other regions, four more teams will earn a spot in the Upper Division through a closed qualifier campaign. DreamHack hasn’t revealed the invites to the said qualifier, but fans should expect the likes of Alliance, Vikin.gg and mudgolems to show up on the list.  A total of eight European rosters will be invited to the qualifiers which will be held in a double elimination bracket from January 7th to 10th. Top four teams will join Secret, OG, Liquid and Nigma in the Upper Division, while bottom four will head to the Lower Division. Two rounds of open qualifiers will determine which other four squads will make it to the Season 1 Lower Division.