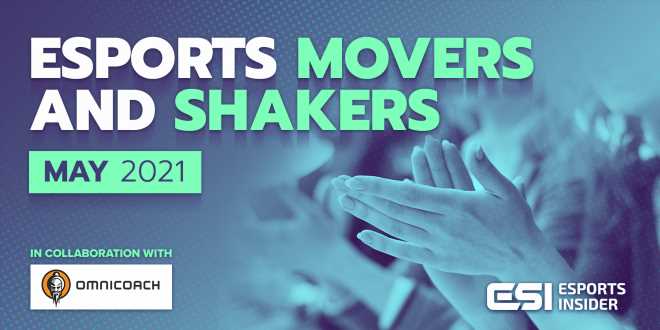 Each month, ESI, in collaboration with Omnicoach, compiles the period’s most significant esports movers and shakers (personnel changes). 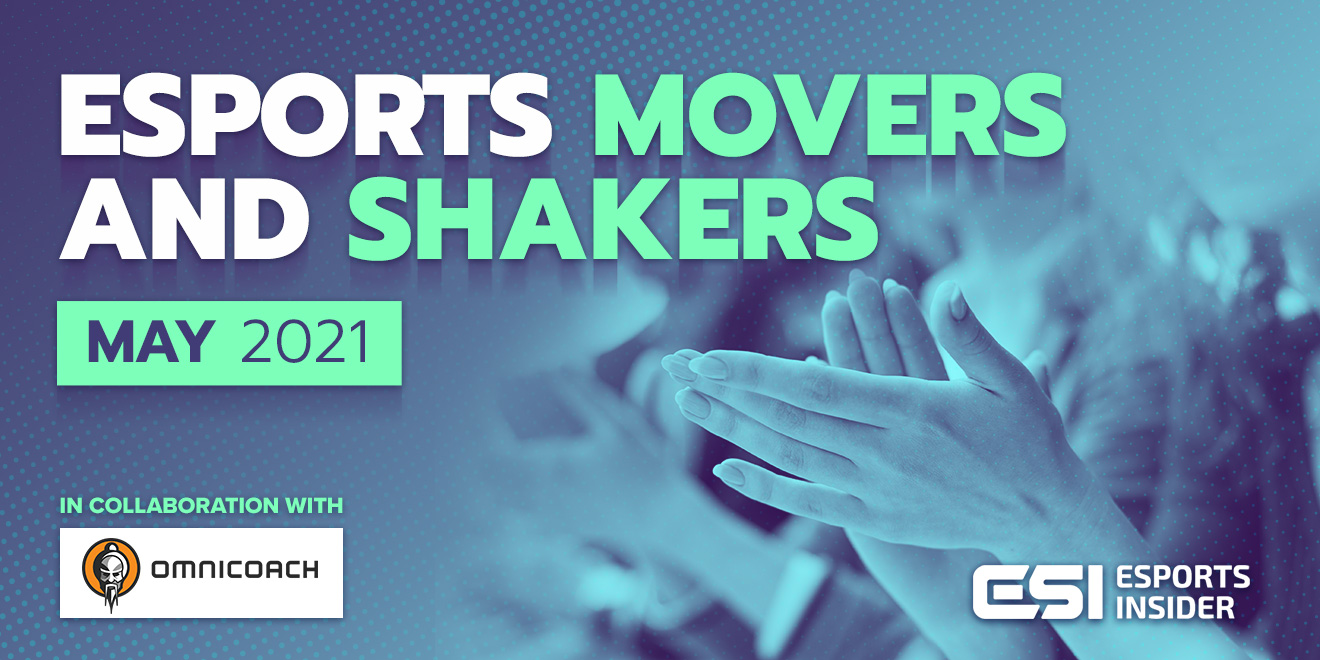 Omnicoach is a software-as-a-service (SaaS) platform that connects esports teams and their sponsors with fans via authentic in-game experiences, helping engage and monetise audiences more effectively. To learn more about the company’s general service, click here, and for a specific Omnicoach case study click here.

Here are the key esports movers and shakers from May 2021. To read more about a story below, click the link in the corresponding title.

Bayes Esports: How to get hired in esports data 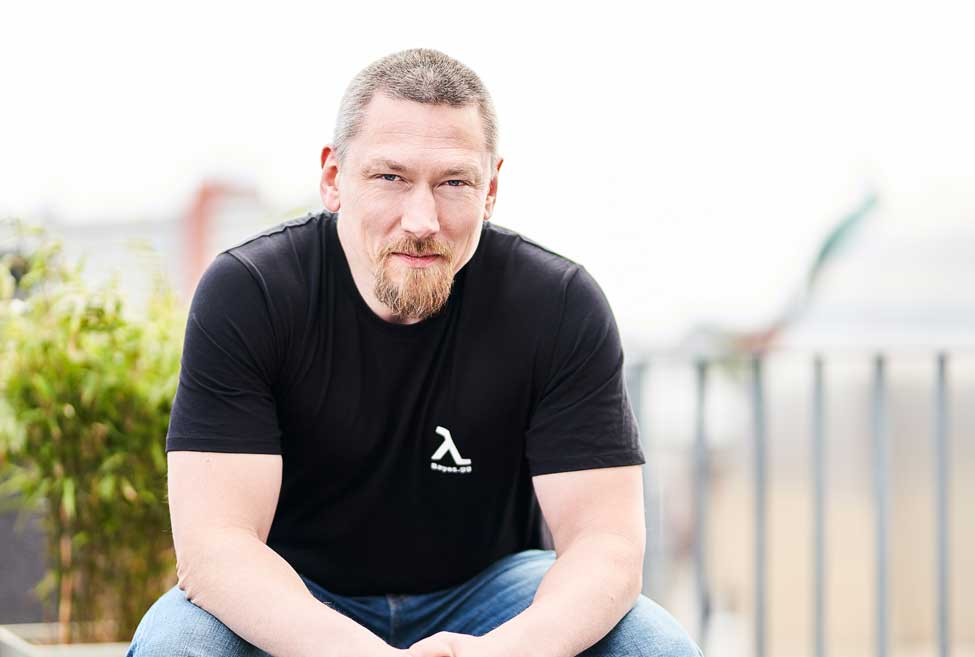 “[Potential employees] also must have an opinion — and be able to express it. But they must accept that not everything can be implemented. This flexibility is important. … I make that clear in every interview.”

Esports movers and shakers, May 2021 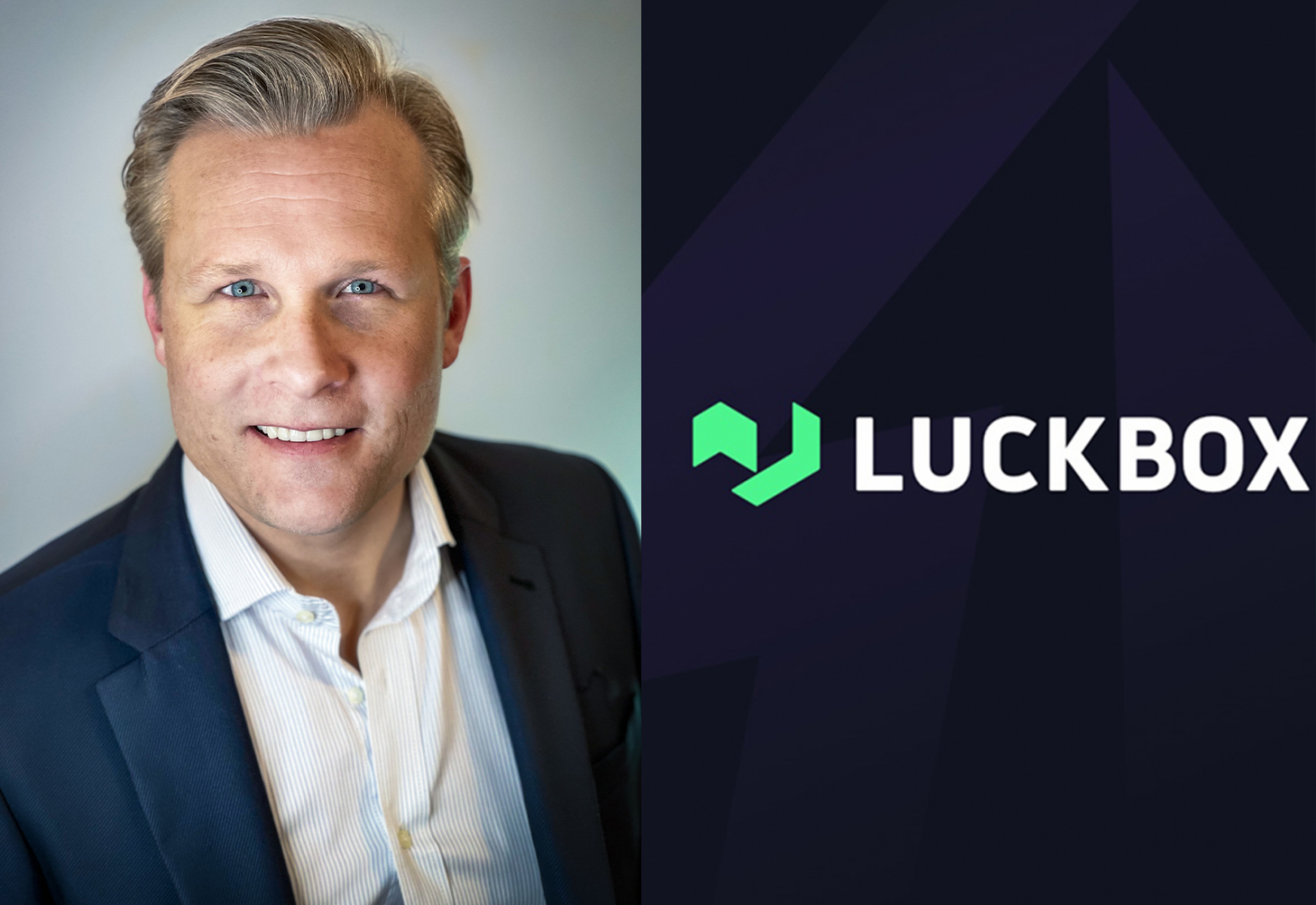 Following the surprising decision to vacate his role, Martin stated via a LinkedIn post: “Today I step down as Luckbox – Real Luck Group CEO. It has been an absolute privilege and one of the proudest achievements of my life to have taken the organisation from a small, cash-strapped esports betting startup to a cashed-up global public company.”

“The thing that I’m most excited about is selling [Nerd Street Gamers’s] ability to make esports accessible to everybody,” Reilley told Esports Insider last month. 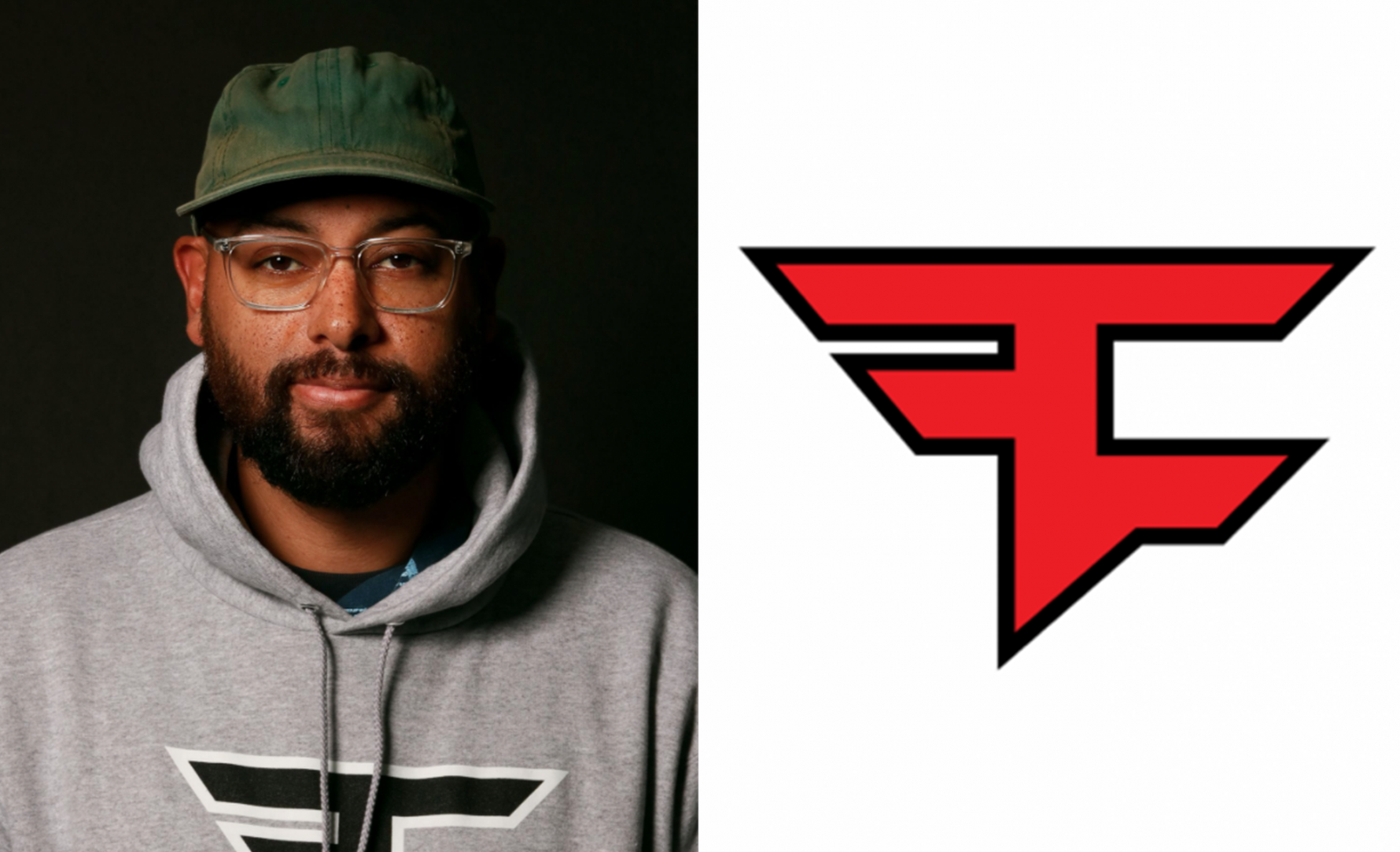 FaZe Clan has announced the hiring of Kai Henry as its Chief Strategy Officer.

Henry will oversee all of FaZe Clan’s creative strategy, which includes being tasked with ‘expanding and steering’ the organisation’s creative hub. 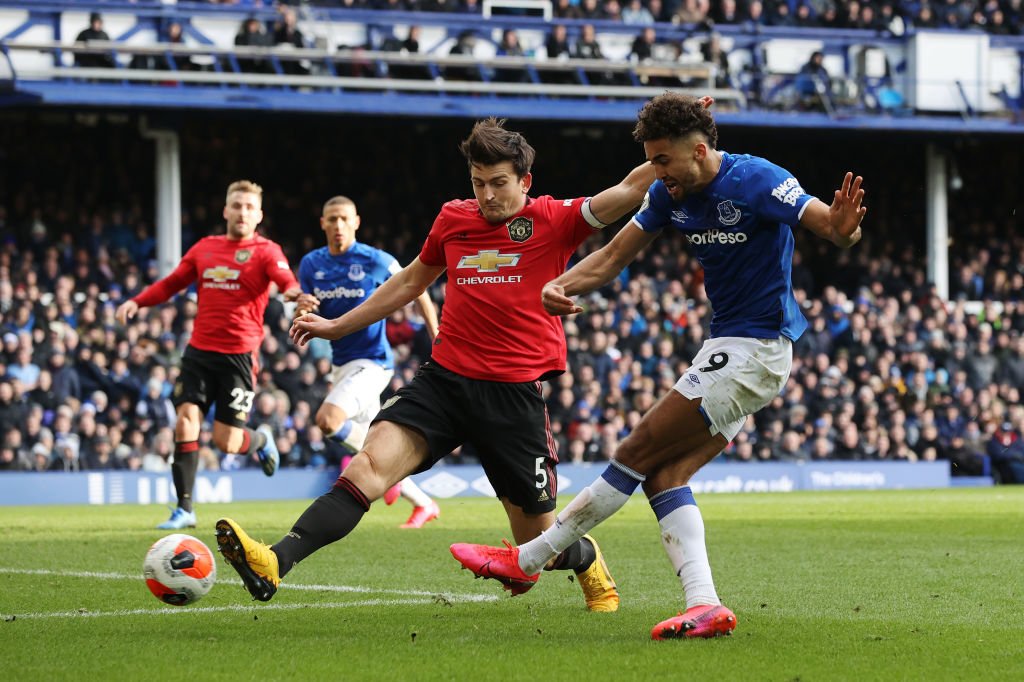 “We are delighted to have brought both Harry, and last week Dominic, on board as ambassadors and will be spending time working with them in the short term to achieve our stated aims,” Kevin Soltani, CEO of Semper Fortis, said in a release. “We may in the medium term look to sign further brand ambassadors in line with the high standards that we have set ourselves with Dominic and Harry.“ 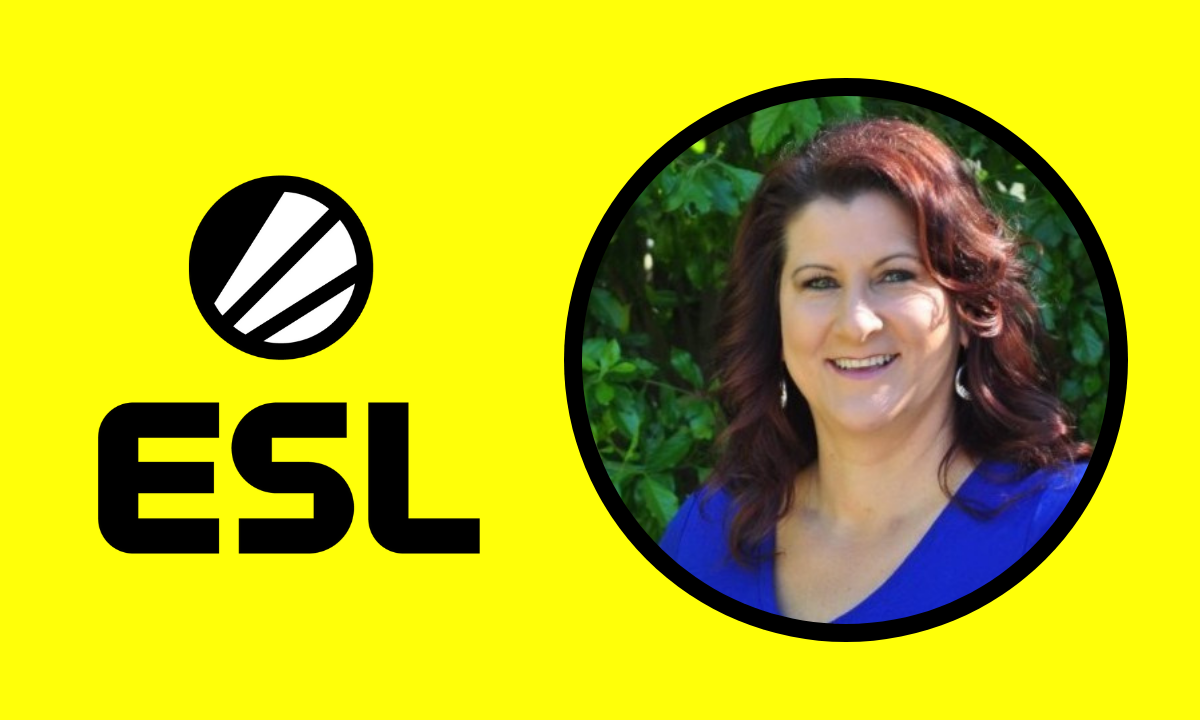 ESL Gaming last month announced the appointment of Roberta Hernandez as the new Senior Vice President of People and Culture. 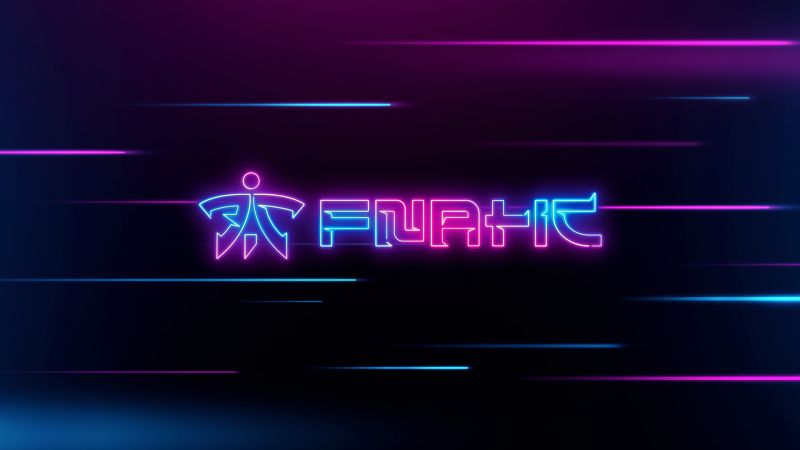 London-based esports organisation Fnatic appointed Julien Dupont to the role of Partner Development Director. He previously served as Head of Partnerships at Team Vitality beginning in 2019. 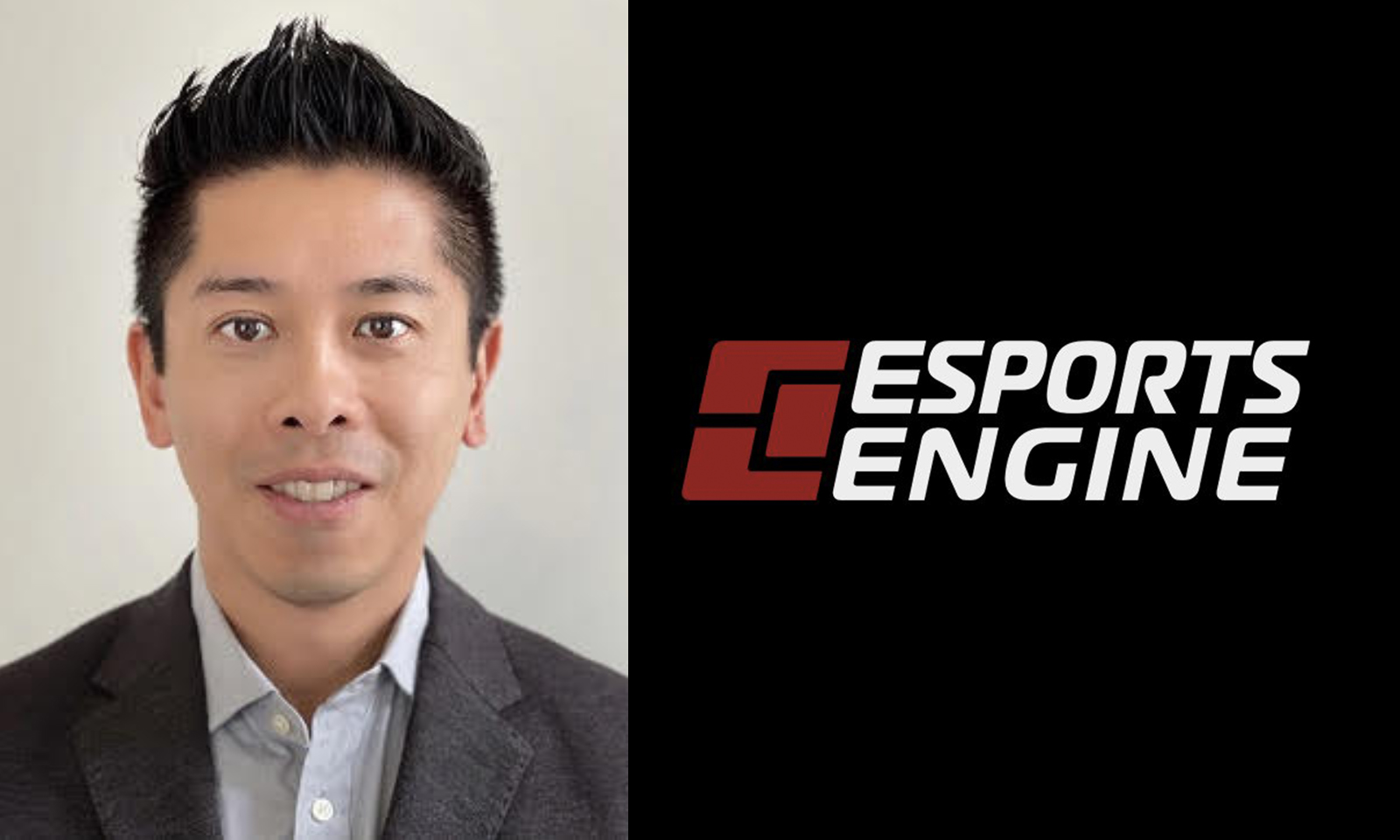 Adam Apicella, Esports Engine President and Co-founder, commented: “Alfred brings such a great experience from his time in both entertainment and gaming verticals and will be a great addition to our senior leadership team.” 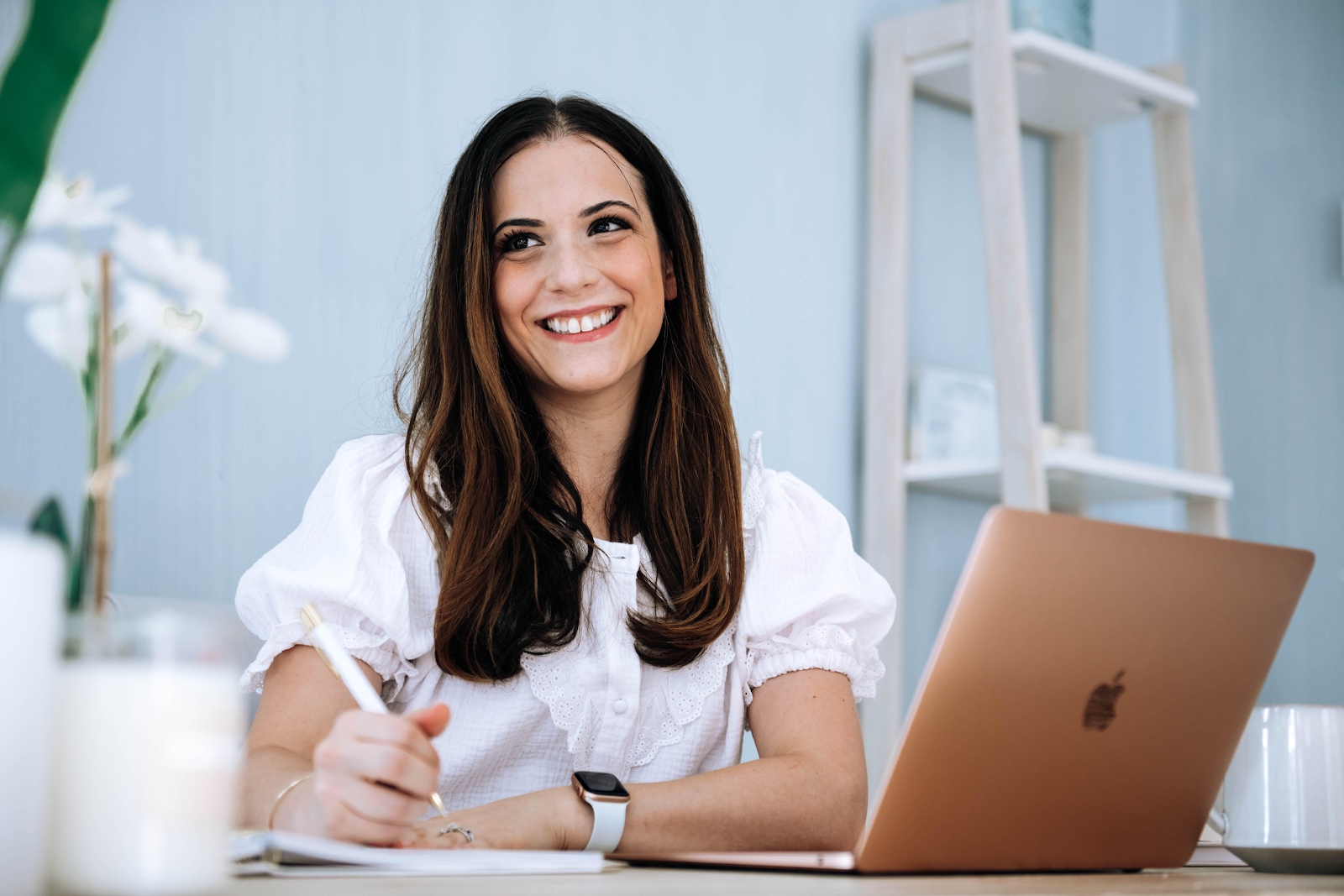 Rubenstein is tasked with analysing MGG’s culture and creating customised mental-health-focused programmes for its competitive teams, content creators and staff.