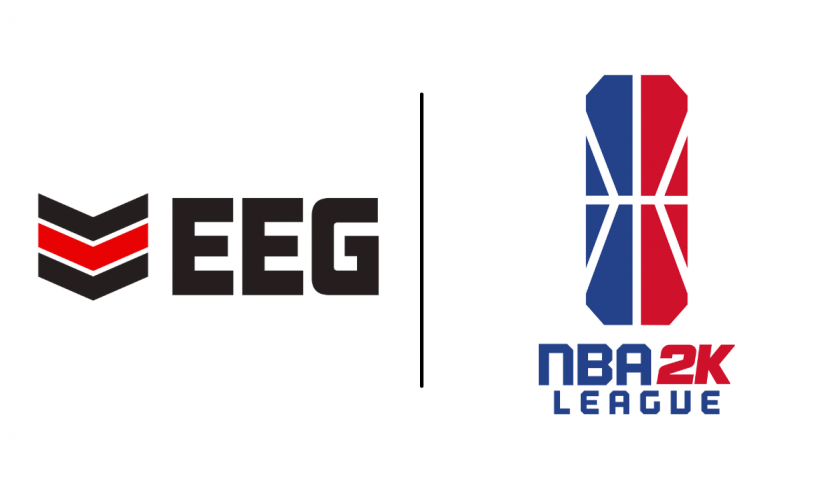 As part of the renewal, EEG will continue to provide the 2K League with talent analytics and scouting technologies. 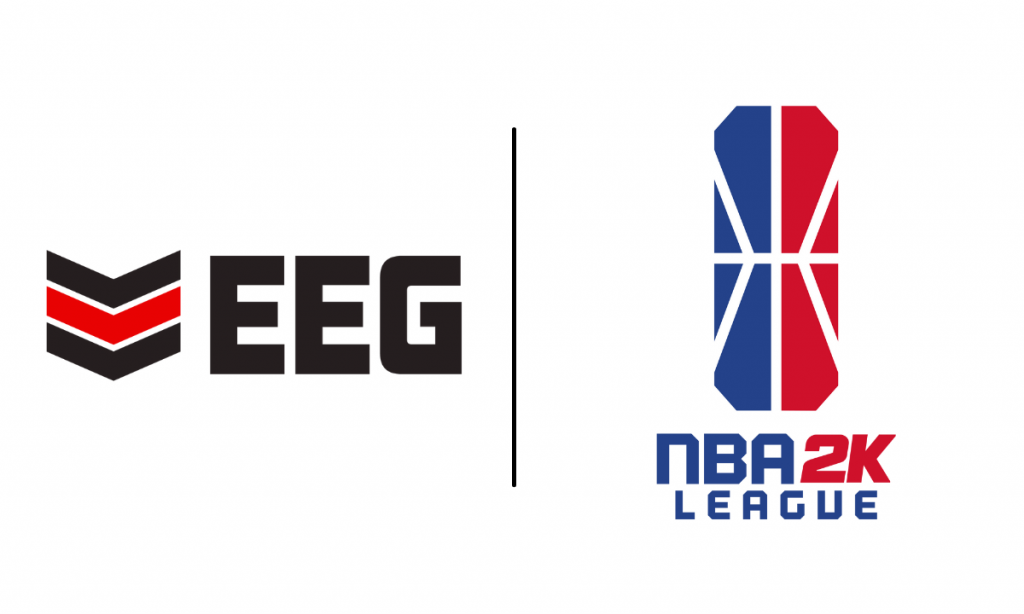 The two companies will work together for the new edition of the NBA 2K League Draft and Combine, two events focused on new and emerging NBA 2K esports players.

Grant Johnson, CEO of Esports Entertainment Group, commented: “We are extremely excited to continue our relationship with the NBA 2K League. EEG Labs has continued to put together a product that is best-in-class. The NBA 2K League is widely recognised as one of the most competitive leagues across the country and we look forward to another successful year in our partnership.”

The partnership between the NBA 2K League and Esports Entertainment Group first commenced with the event’s inaugural season in 2017. EEG Labs, the analytics subdivision of EEG, worked with the league on analysing skills and talents of NBA 2K players, thus enabling the league to scout talent in the game.

Esports Entertainment Group has partnered with a number of sports and esports brands in the past, including agreements with the Los Angeles Chargers as well as NFL franchises Indianapolis Colts and the Denver Broncos.  Last year, EEG also moved closer to acquiring a New Jersey gambling licence.

Recently, EEG Labs added a number of new tools to its analytics kit. This includes audio analysis tools that track the communication between players in-game.

Esports Insider says: Esports Entertainment Group has been providing the NBA 2K League with information on upcoming talents for more than four years now, and during that time the league has seen a number of talented new players join. It only makes sense that this fruitful cooperation continues, and the renewal is certainly a good idea.