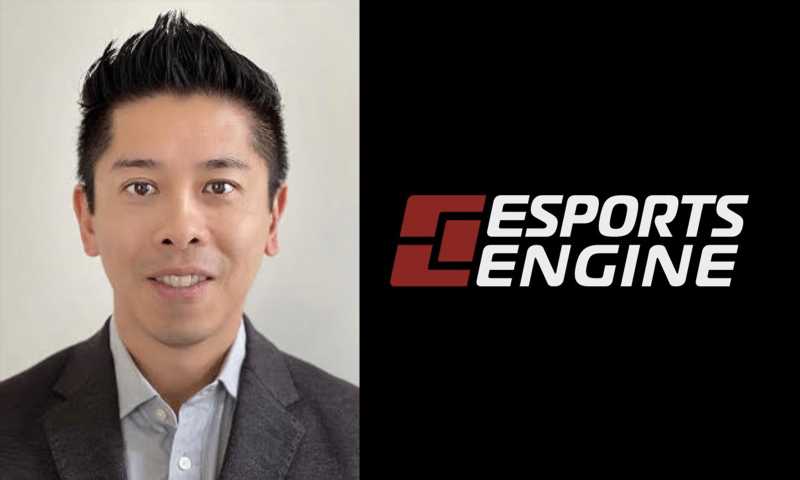 In his new role, Chak will collaborate with the company’s senior leadership on short and long-term business strategies, as well as executing business expansion and growth plans. 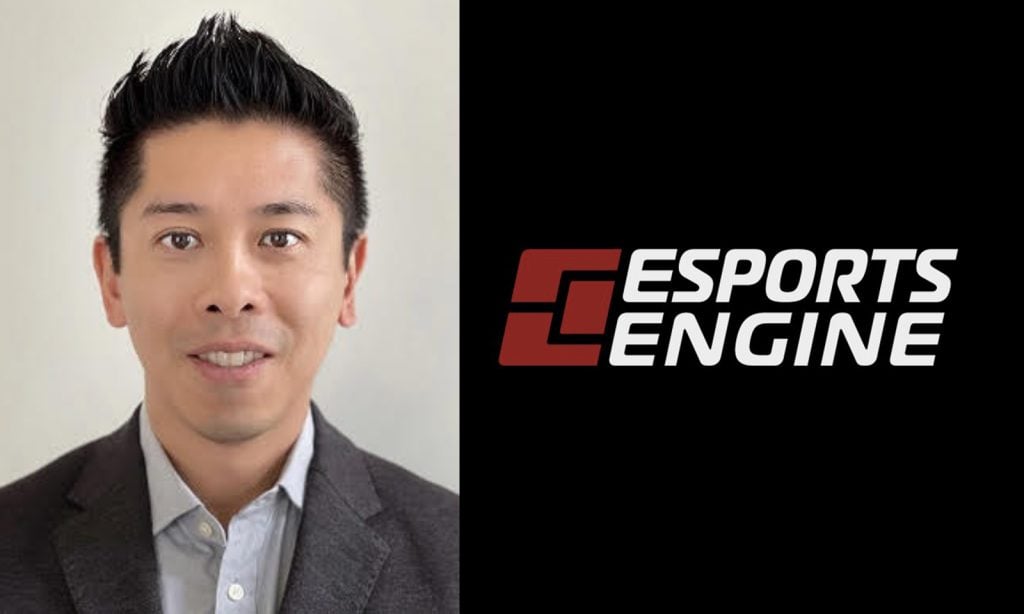 RELATED: Adam Apicella: Assembling the Avengers of esports with Vindex

Moreover, he will oversee the operational initiatives and financial reporting across the company.

Adam Apicella, Esports Engine President and Co-founder, commented: “I’m thrilled to have Alfred joining our team as our first COO.

“Alfred brings such a great experience from his time in both entertainment and gaming verticals and will be a great addition to our senior leadership team leading our business growth and finance strategy.”

Prior to joining the company, Chak served as CFO and COO of IMAX Entertainment Division. His past experiences include roles as Head of Strategy & Corporate Development at Deluxe Entertainment Services Group, Strategic Planning and Chief of Staff for EA’s Mobile Publishing Group, and Head of Business Planning and Strategy at The Walt Disney Studios.

Esports Engine has been recently named as the official production provider for the eNational Team Closed Finals, an online competition hosted by the football federation for the United States of America U.S Soccer.

Esports Insider says: With an interesting mix of experiences as a strategy executive in the entertainment sector, Chak seems like a good fit for Esports Engine. He’s the company’s first-ever COO, so it will be interesting to see how this hire will bolster the company’s growth.