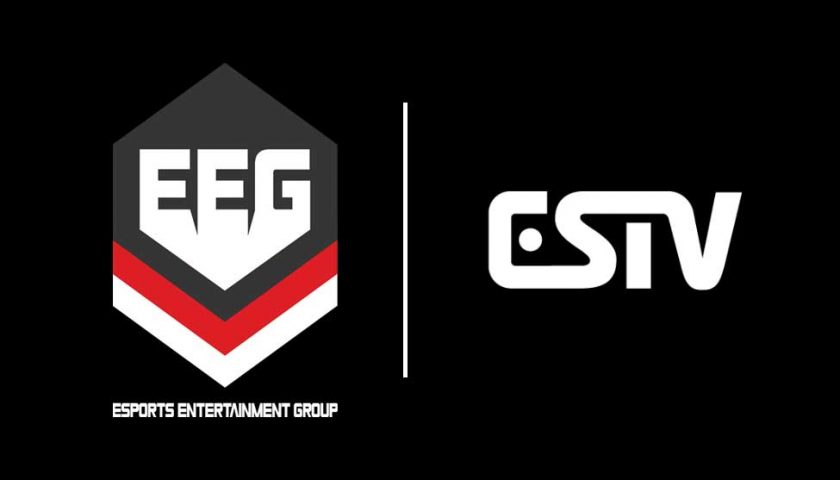 Per a release, EEG will use its Esports Gaming League (EGL) tournament platform to create content around various branded tournaments that feature both amateur and professional sports athletes. 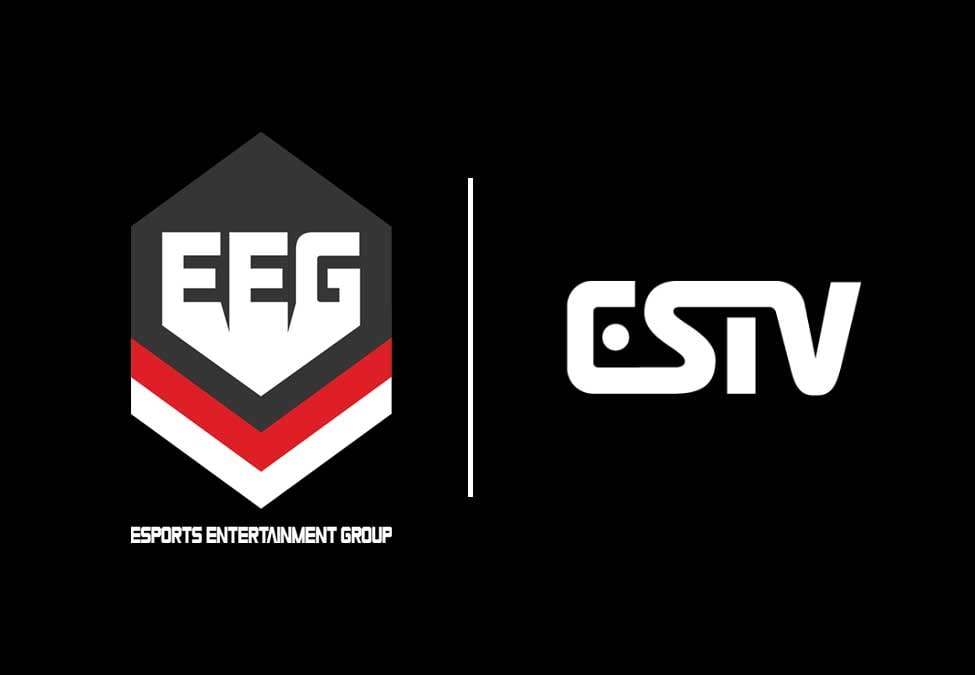 Grant Johnson, CEO of Esports Entertainment Group commented: “We are proud to partner with Eric and the team at ESTV. Their global platform for esports and gaming content can be watched via Roku, Amazon Fire, Sling, and many other providers in over 45 countries. ESTV will help us and our professional sports team partners gain additional reach and engage the lucrative millennial demographic.”

ESTV launched in 2019 and has since made a number of partnerships including Simplicity Esports, The Lionheart Racing Series, and a distribution deal with ESE.

Eric Yoon, CEO of ESTV added: “Grant and his team at EEG have done a great job aggressively expanding their offering into traditional sports teams and leagues. EEG’s content will be a great addition to ESTV programming and community engagement, allowing us to grow our partnership together in all facets as they continue to expand their sports betting platform.”

Both EEG and ESTV have established relationships with organisations within traditional sports. EEG will operate a Helix eSports facility scheduled to open at the Hall of Fame Village next year and ESTV partnered with NFL Alumni shortly after launch.

Esports Insider says: ‘Content is king’, as they say, and EEG is no stranger to reaching large audiences. The partnership with EGTV could not only strengthen the bonds between esports and traditional sports but directly impact awareness around esports betting, should they choose to go that route.