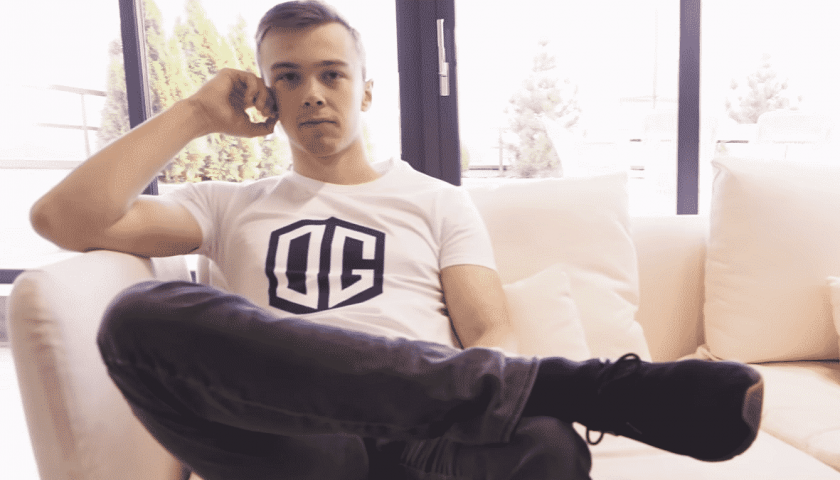 There are just a few days until the beginning of the new DPC, which means there are loads of roster changes happening. One of the most interesting ones affects Chicken Fighters, a team that will definitely be really dangerous.

In case you forgot, Ninjas in Pyjamas picked up Chicken Fighter’s roster back in April. Even though the organization had high hopes, their Dota 2 roster was unable to live up to the expectations. As a result, NiP decided to release the team in November.

Now, CF decided it’s time to make some changes so that they can prepare for the new DPC. As a result, Rasmus “Chessie” Blomdin and Andreas “Xibbe” Ragnemalm will be joining the new squad. Both of them used to play for OG.Seed, but following the disappointing performance, the team ceased to exist.

Chessie and Xibbe will replace Akbar “SoNNeikO” Butaev and Jonas “SabeRLight-” Volek. Both of them left the team earlier this year. We can’t wait to see what will happen with CF’s new roster. On paper, they definitely have what it takes to go up against the best. However, we are yet to see if this will happen.