This year was a rollercoaster of emotions for every Dota 2 fan out there. Our favorite game went through many changes – and even reached some of the lowest player counts since 2014. However, it seems like the Outlanders Update brought Dota 2 back to life after introducing a ton of new things.

The highlight of the year is The International 9 that took place in Shanghai, China. With a prize pool of $34 million, this became the biggest tournament in esports history, even surpassing the Fornite World Cup and the League of Legends World Championship. But what would the TI9 be without the players who dominated the scene?

Let’s take a look at some of the players that definitely stood out this year and are currently in the running for the Player of the Year award at ESTNN! Zhang “Eurus” Cheng-jun, also known as Paparazi, is the first pro on our list. This legendary Dota 2 player is widely considered to be one of the best Chinese core players – and he has the results to back it up. A vital part of Vici Gaming’s success, Eurus also had his own results that point towards his Player of the Year status: he is the first player in Dota 2 to reach 8,000 MMR, something that many people thought it was extremely hard to achieve.

For the reasons above, many people think he is the best player in China right now. This is a very big statement because there are many awesome Chinese players. However, judging by his performance in Vici, we can easily see why people love him. 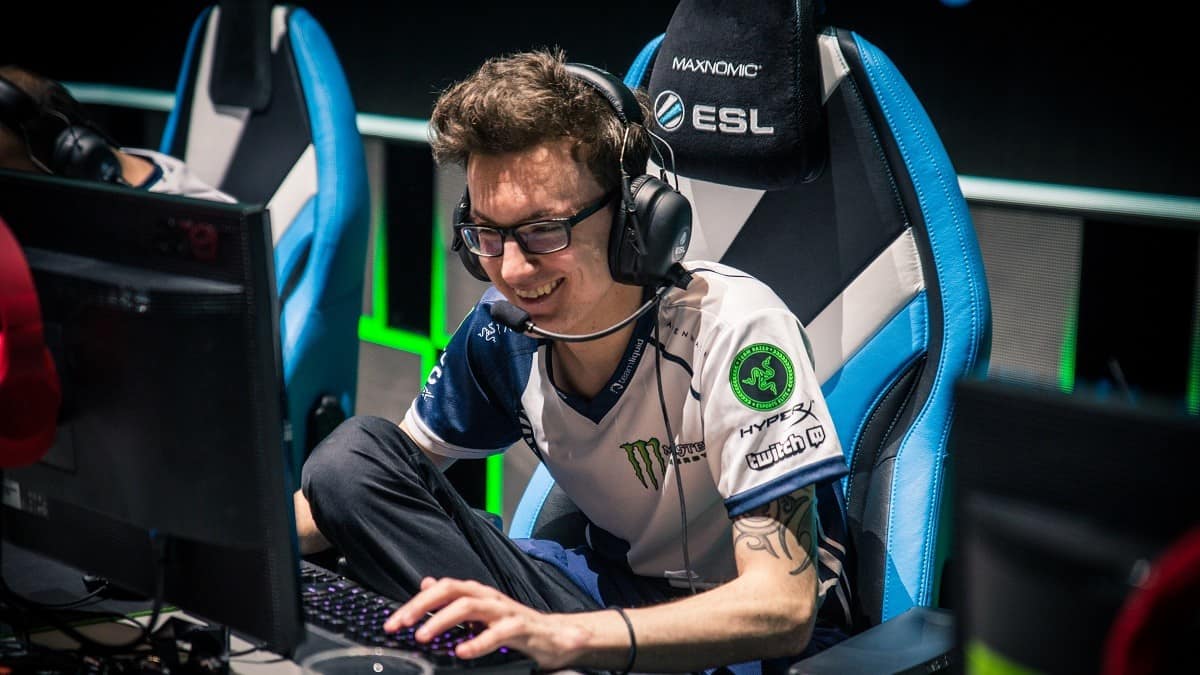 Arguably the most gifted player in the world, Amer “Miracle-” Al-Barkawi has proven himself countless times on many different teams – the most recent of which is Nigma (formerly Team Liquid’s squad). With his trusty teammates, Miracle- won TI7 and took second place at T19.

However, the thing that makes Miracle- unique is that he never seems to underperform. Unlike other top players, Miracle- is pretty much always at the top of his game – and always there to do his job. No wonder after all these years, he is still one of the most loved professional players by the fans.

The player started his professional Dota 2 career in a team called Balkan Bears. However, after a series of bad results, he was removed from it and remained teamless for a while. During that time, the young Dota 2 prodigy quickly made a name for himself in pubs after claiming the number place in the bracket. After that, Miracle- got a chance to play for the newly-formed team OG and the rest is history. They won a couple of Majors – as well as other tournaments – before Miracle- decided it was time to move forward and soon joined Team Liquid. Last, but definitely not least, we have the Australian wonder himself: Anathan “ana” Pham. Possibly the best Dota 2 player in the world, OG can thank ana and his incredible performance for their two TI victories in a row. This was something that was never done before – and something nobody ever expected would happen.

Nevertheless, ana’s incredible performance was there to carry his team to success. Apart from the traditional heroes we see from pretty much any high-rated player, ana always has something new to offer. For example, TI 9 was marked by his incredible carry IO, which is still ruining pubs up to this very day.

Calling a clear winner FOR Player of the Year award is really hard. Every single one of the nominees has what it takes to get this title. Easily. However, if we had the overall impact the player has for its team, as well as the results they achieved together, we can safely say that ana takes this one. After all, the Australian player has played a major role in OG’s two TI trophies.

It will be extremely interesting to follow him throughout 2020. Who knows, we might see Dota 2’s history re-written yet again.