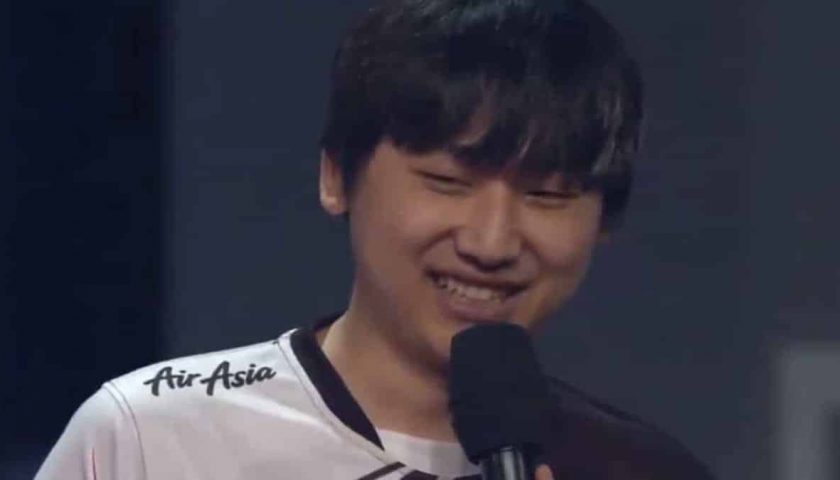 Unfortunately, Febby is no longer a part of TNC Predator.

Kim “Febby” Yong-min has been a part of TNC Predator for nearly one year. He joined back in January of 2020 as a coach and had a major impact on the team’s success. Before he became a coach, he played as a position five support.

Sadly, Febby was unable to live up to the expectations, although he really wanted to lead his team to victory. After a disastrous performance in the first Major of the year, the DPC came to an end. Despite that, TNC played in several regional events, but had overall mixed performances.

Although the team finally started winning, TNC decided it is time to make a changeup. However, instead of removing Febby from the organization, they moved him to the position five role. Moreover, he will also become the team’s captain. This means that TNC is finally back with their original roster, which includes the following players:

Be sure to watch the upcoming DPC and the qualifiers. Besides TNC, SEA also has several other exciting teams. 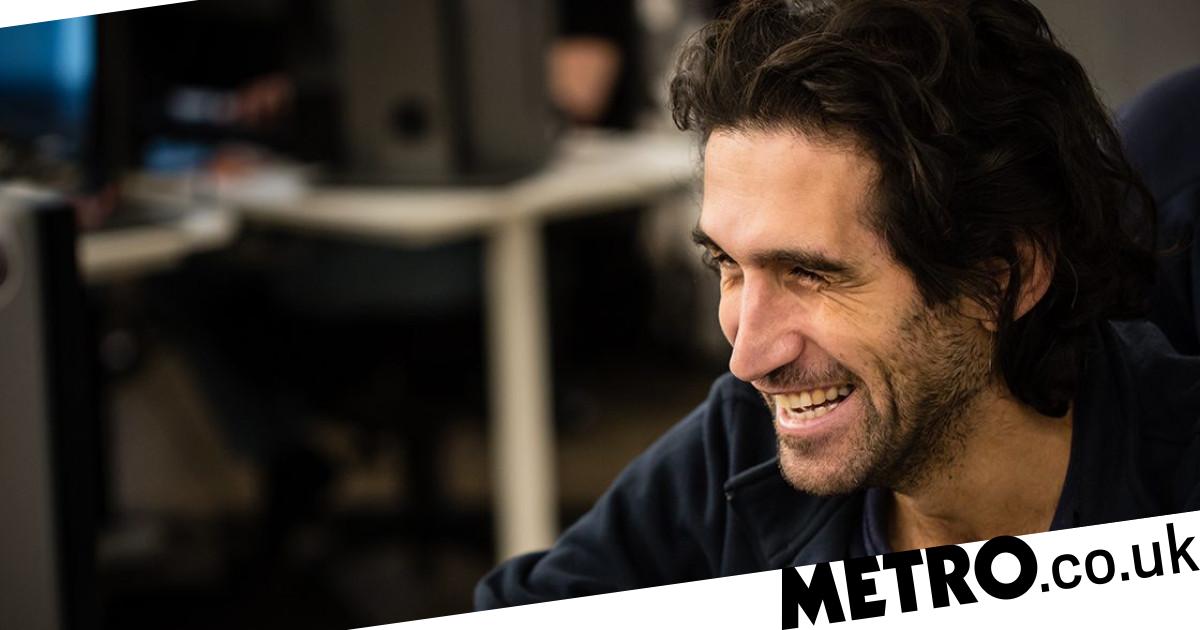 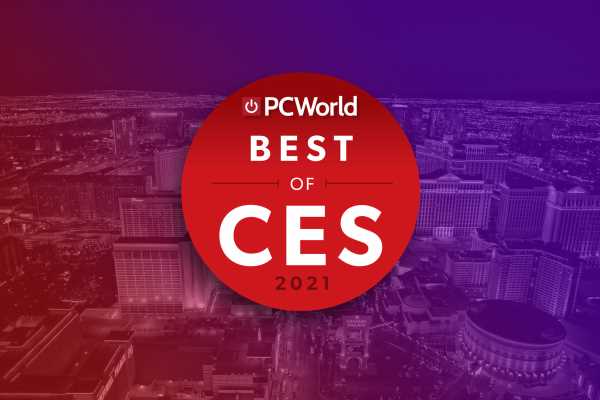 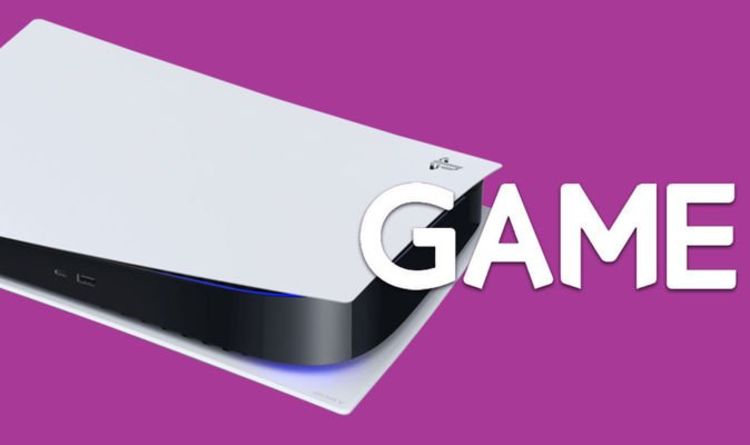