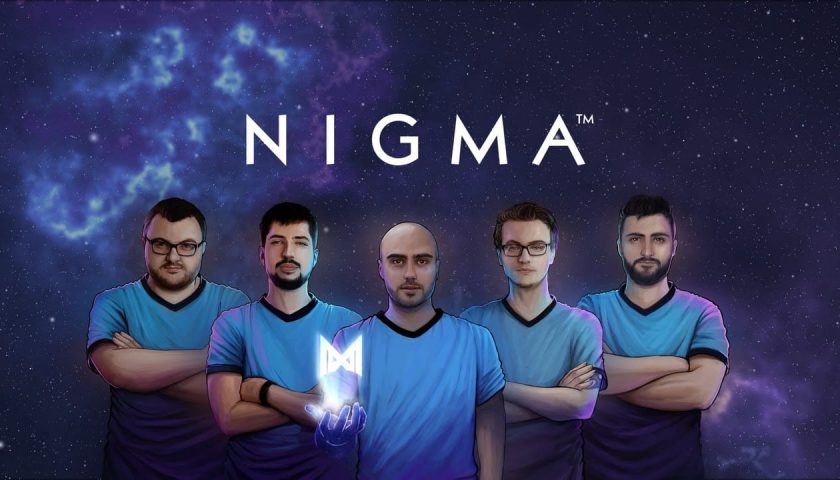 Nigma moves its headquarters to Yas Island for the next five years.

In hopes that Nigma’s presence will both inspire the next generation of players in Abu Dhabi and boost video game and esports business interests in the region, AD Gaming has provided a home for the world championship-caliber Dota 2 team. Nigma will be part of the more than 15 gaming and esports businesses in the Yas Gaming Hub.

The support that AD Gaming provides will allow the team to focus on even greater achievements on the Dota 2 world stage. The team’s dedicated training facility in Yas Island will also host its support staff of coaches, analysts and content creators.

Nigma co-founder, Cristoph Timm noted that gathering in the new headquarters will be a great advantage for the team; whose players currently live in Jordan, Egypt and Lebanon. “Having players living and training together, with access to… the Yas Creative Hub and Gaming Hub will help us tremendously with our plans in the region.” He said. Also emphasizing Team Nigma’s accord with AD Gaming’s goals. Providing the needed infrastructure, as well as proven team development methods and mental support to talent in the Middle East and North Africa Region. “We have shown that the MENA region has talent with immense potential, and we are certain that with the right support, we will have more talent from the region who will eventually compete on the international stage.”

Mohamed Murad, another co-founder of Team Nigma, said Abu Dhabi was a natural choice for the team’s headquarters; not only because of the UAE capital’s safety, beauty and high quality of life, but also its dedicated investment in the esports sector. An investment personified by AD Gaming and Gaming Hub. “We have received unparalleled support through the whole process,” Murad said, “allowing the team to focus on training and winning.”

Twofour54’s Director of Strategic Partnerships, James Hartt, spoke enthusiastically about Nigma coming to Abu Dhabi. “We look forward to supporting and delivering this winning team of local superstars to the world,” He said. “Team Nigma will generate jobs in Abu Dhabi’s esports sector and will inspire local talent by showcasing what can be achieved in this industry through dedication and hard work.”

The Yas Creative Hub is located on Abu Dhabi’s artificial island. The blending of development and esports on the island will ensure creative growth across the gaming industry as a whole. Other esports and gaming related businesses from the MENA region signing up to have their HQ there. Including MENA based mobile and indie game developers, Kashkool Games and Boss Buny Games. Yas Hub is aiming to be fully operational in the fourth quarter of 2021.