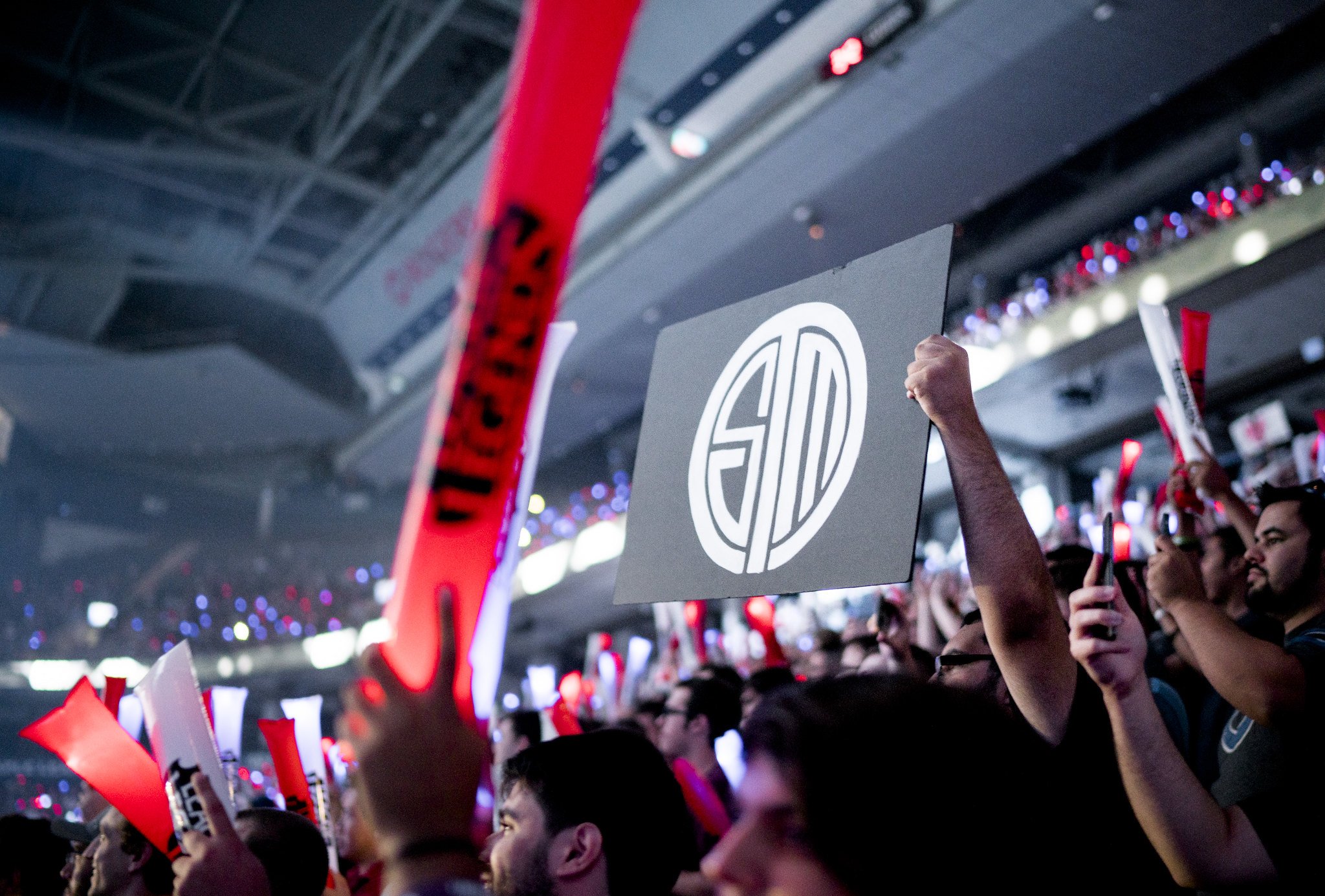 Throughout all the ups and downs of 2020, North American League of Legends fans probably didn’t think that they were going to see TSM face off against Cloud9 in the playoffs this year. Both teams were on opposite sides of fortune, with one squad struggling to find an identity while the other flourished in their newfound individuality.

And yet, the two perpetual rivals find themselves locked in for another LCS playoff series—and this time, it’s a fight to validate all the hard work they’ve put in over the past year. The final NA spot at the 2020 World Championship is at stake and only one team can take it.

Of course, these teams have met each other several times in a best-of-five setting. But this series is different. In recent times, TSM and C9 have never both looked so questionable when their time to play came around. They used to be forever top-three teams, poised to make a run at the finals. But both sides have stumbled multiple times over the past couple of weeks. 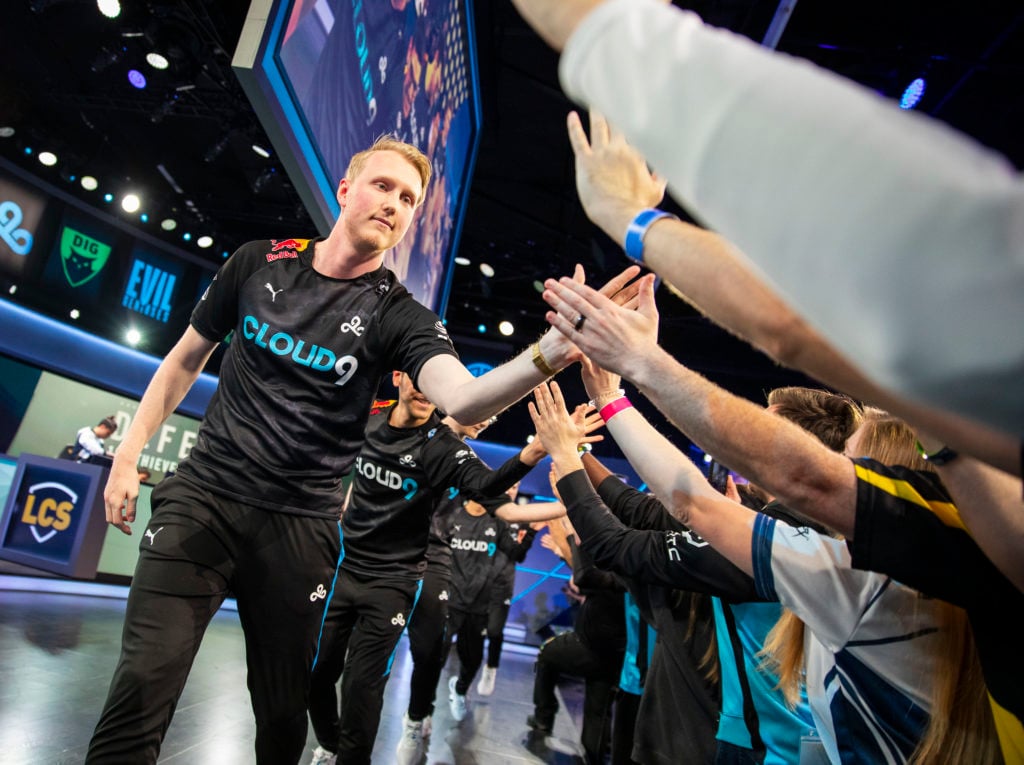 C9 have looked like one of the most dominant LCS teams in 2020—and yet their chance of qualifying for Worlds is still in jeopardy. Remember, this powerhouse only lost two games throughout the entire 2020 Spring Split—including the playoffs—and even won eight-straight games to open up the summer.

But their hype train sputtered to a halt in week five of the past season. When they lost their first game against 100 Thieves, people chalked it up to a bad day that any top team can have. When they lost again, pundits were quick to blame experimental drafts for their misgivings. But after losing several games and dropping a playoff series to FlyQuest, the excuses have all but run out.

Don’t be mistaken, though—C9 are still the heavy favorites in their matchup against TSM. But the pressure is on for this once-feared roster. Their struggles against top North American teams have shaken the faith of their fans, but they need to find a way to return to what made them so deadly in the first place. 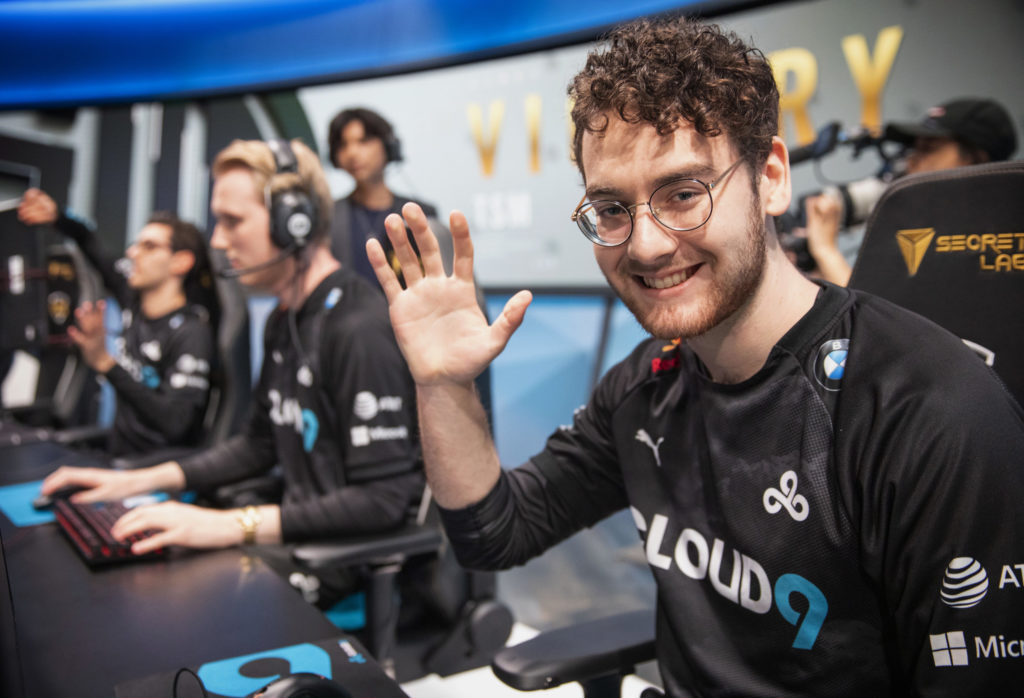 They need to have Vulcan on a champion that can roam the map and make plays, for example, rather than putting him on Yuumi duty. C9’s strength always sat in their ability to make map-wide plays that helped snowball their lead quickly and efficiently. During the regular season, C9 had a monstrous 2,262 team gold difference at 15 minutes. But in the playoffs, they’ve only had a difference of 54.

By putting Vulcan on a roaming support, he can then help Nisqy—who should also look to be more proactive early—and Blaber control the rest of the map while Zven handles himself in the bottom lane and Licorice stands firm in the top lane.

Losing to TSM has never been acceptable to C9 fans, but that’s even more true in this situation. There shouldn’t be a reason why this roster should lose this series based on their current forms. But like always, C9 fans are still holding their breath.

Is this TSM’s final episode? 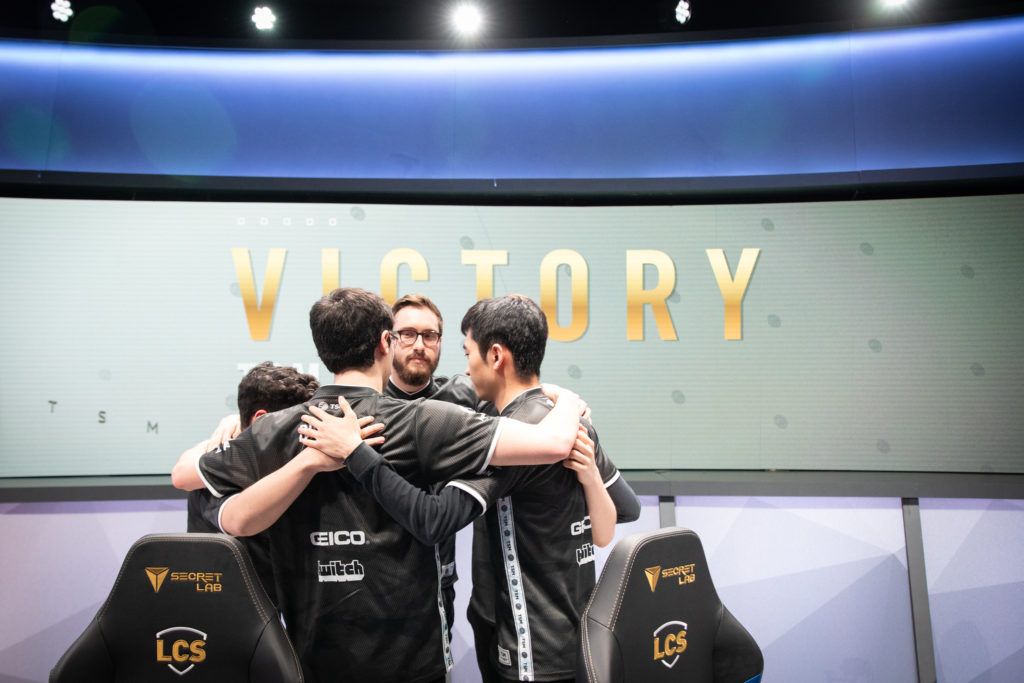 The script has been laid out for TSM. The season has been rough from start to finish, and now, their hopes of a North American title and a spot at Worlds are completely in their hands.

In a recent interview, Doublelift said he’s been “the most stressed he’s ever felt in his life” during this postseason run—and for good reason. The veteran AD carry said if he doesn’t make it to Worlds, he has no clue what it’ll mean for not only his career but his life.

It must feel like this could be his final shot at true glory and it’s hanging precariously at the edge of an abyss that leads to an unknown—and frighteningly bleak—future.

It took a while for this TSM roster to ramp up. But when they finally won six of the last eight games of the regular season, plenty of League fans thought that the team had found their groove in the nick of time. A stunning sweep at the hands of Golden Guardians quickly humbled them, however, and threw their newfound confidence to the wind.

It’s time for TSM to make that triumphant underdog story happen. And if there was a main character in this script, it’d have to be the team’s trusty leader, Bjergsen. The iconic mid laner has been stellar the entire split, and in TSM’s rematch series against Golden Guardians on Aug. 23, he refused to let his team lose. 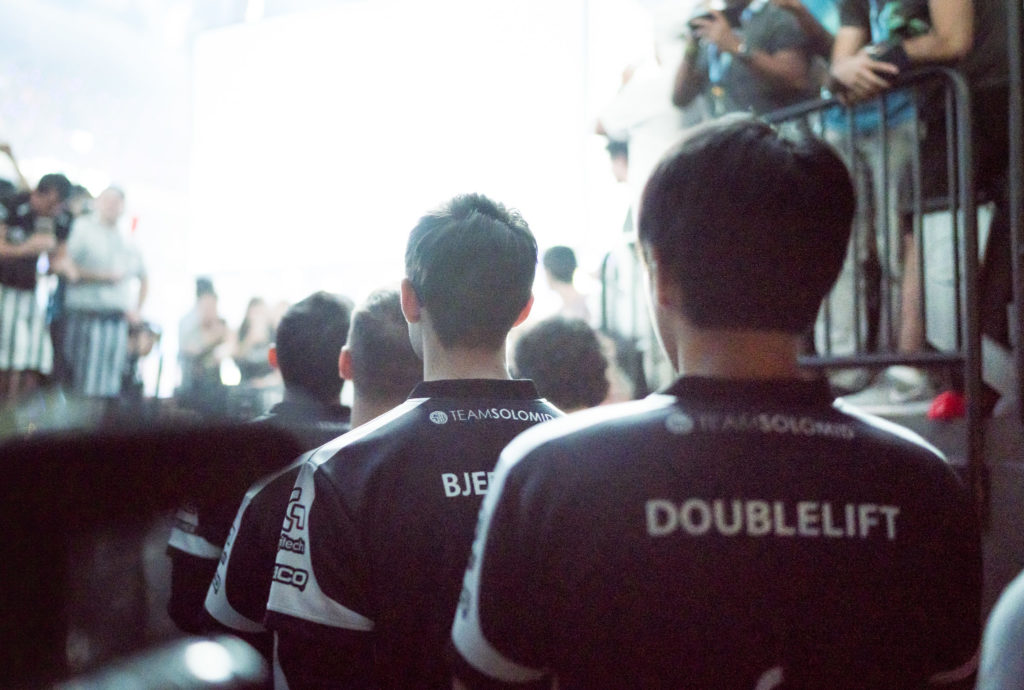 Bjergsen has a 75-percent kill participation percentage, the second-most kills in the playoffs, and only 15 deaths through 11 games, according to League stats site Oracle’s Elixir. He’s playing at an MVP level, but League will always fall on how strong you can play alongside your team. His mechanical skills have been honed and tested all season, but his leadership skills will be strained to the max this weekend.

TSM and Cloud9 have always provided the LCS with some of the most exciting series, and with so much on the line, every play will matter. Which side will write themselves a happy ending? You can catch all the action when they hit Summoner’s Rift on Saturday, Aug. 29 at 3pm CT.