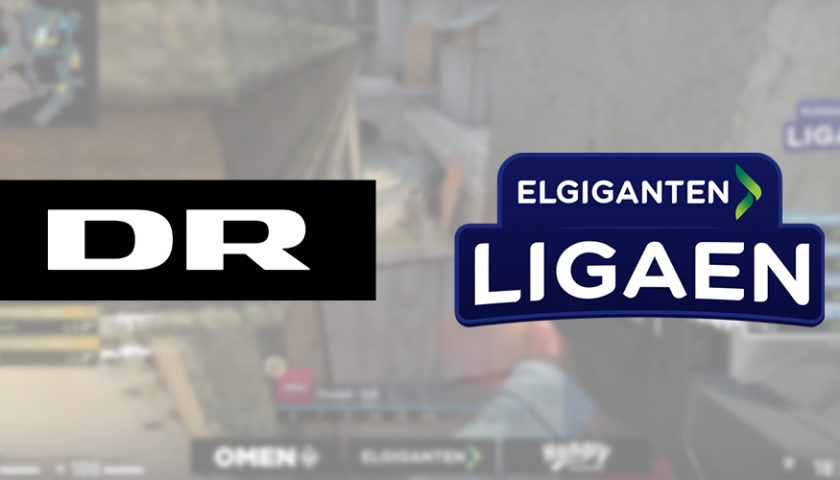 The Danish public-service radio and television broadcasting company Danish Broadcasting Corporation (DR) entered into a 2021 TV agreement with Dust2.dk, the operator of the Danish Counter-Strike: Global Offensive league, the Elgiganten Ligaen. As part of the deal, all three finals of the league will be shown on DR’s streaming platform DR TV.

As DR secured the exclusive Danish rights to the league’s finals, the league’s play-off matches will be moved away from Twitch, but it will remain free to watch. The streaming rights deal is Elgiganten Ligaen’s first TV deal ever. According to Michael Jensen, a strategic sports editor at DR Media, the deal was driven by DR’s push to “become more important in the lives of more young people.”

DR is primarily funded through the Danish broadcast receiving license, a required payment which comes out to approximately $400 USD per year per household in Denmark.