CD Projekt Red has released yet another update for Cyberpunk 2077, version 1.06. The update wasn’t large in size at all, only  about 1 GB on PC, but fans still were excited to see what CDPR fixed with the patch. At this point, every update for the RPG is a big one, as the launch issues for the game are still lingering on all systems. While there aren’t many patch notes, CDPR did fix a couple of major Cyberpunk 2077 bugs that were causing an uproar on social media, such as the save file size bug. Take a look below for the full patch notes of update 1.06.

No matter what system you’re playing on, 1.06 should be available to download. If you don’t see it ready to download, make sure to click on the game’s application and press “Check for updates.” If it says you’re all up to date, then version 1.06 has already been installed.

In terms of the patch notes, there are only three official notes that CD Projekt Red rolled out with this update. One deals with a nagging bug in a quest and the other two are for console and PC issues. You can look at the patch notes on Cyberpunk 2077‘s website or simply look below. 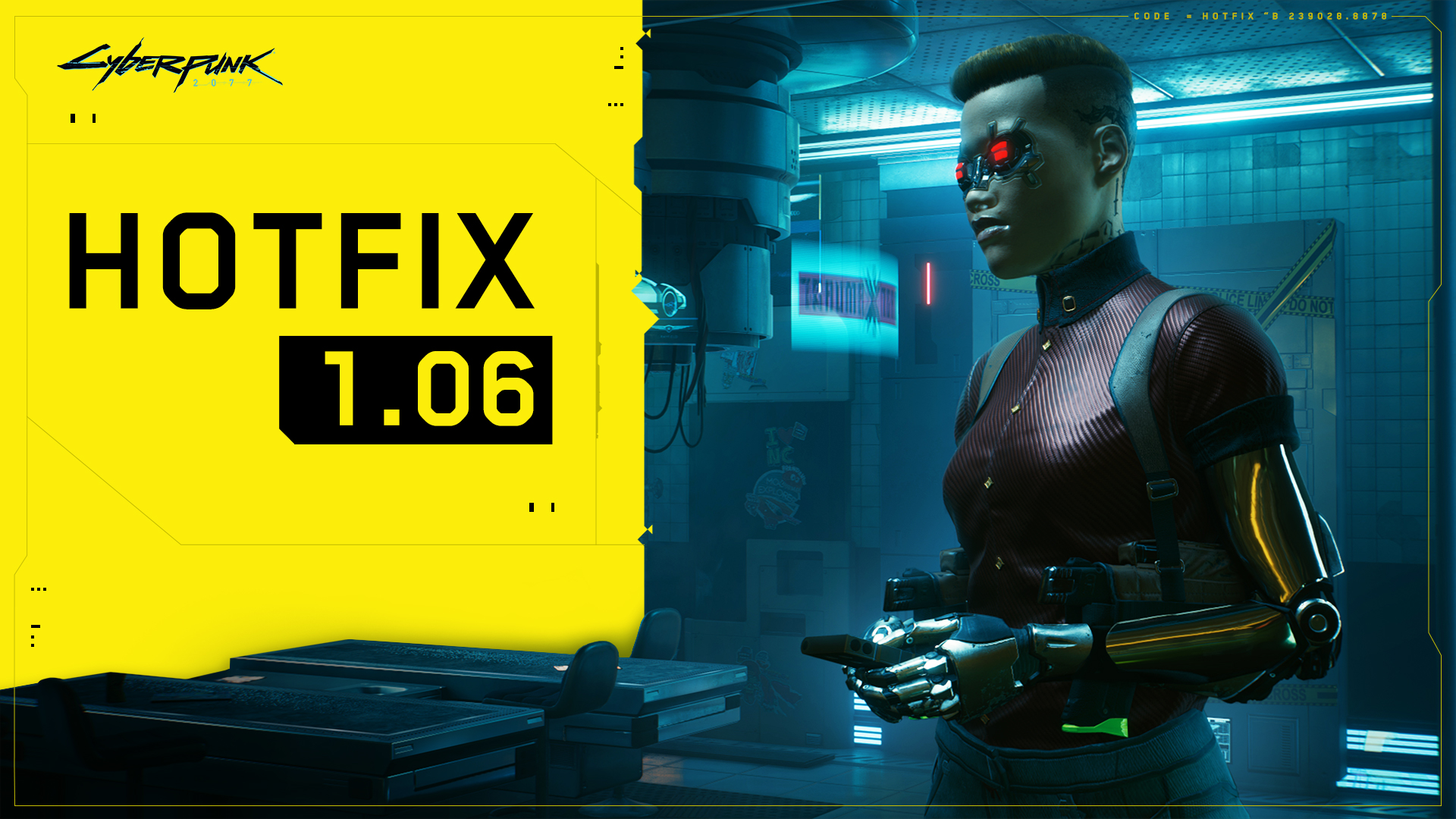 PC players are assuredly thankful to see a fix for the Cyberpunk 2077 save file size limit issue. Previously, if your save file exceeded 8 MB, you were subject to having your save corrupted. Unfortunately, for those who did encounter this problem, there’s no way to recover your save file.

Also, CD Projekt Red patched the bug from the Second Conflict quest. Now, players can find the character Dum Dum without issue and complete the quest with no problem.

That’s it for update 1.06! For more Cyberpunk 2077 coverage, stay tuned to Daily Esports.