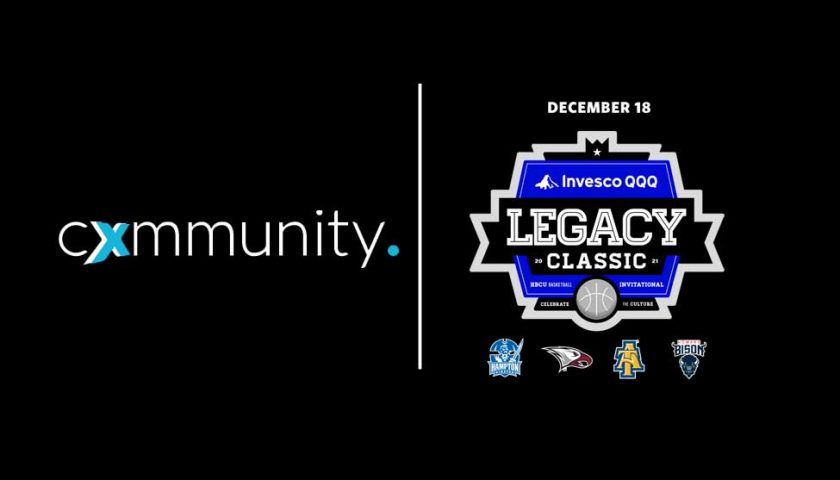 Teams from leading HBCUs will square off in an online NBA 2K tournament, and the winner will be flown to New Jersey to attend the Invesco QQQ Legacy Classic. 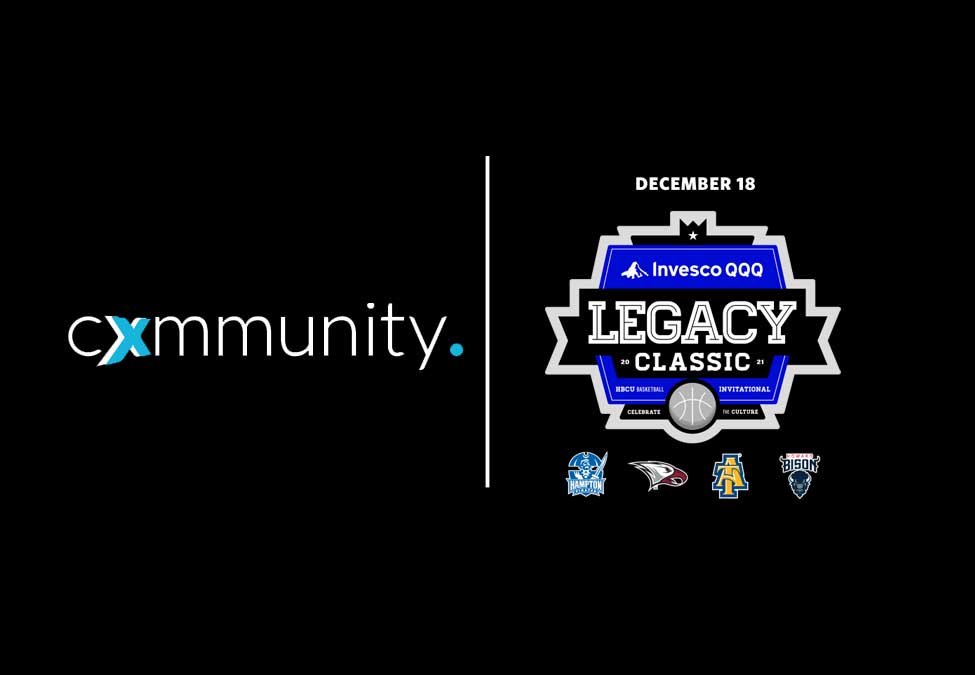 Cxmmunity is a nonprofit focused on increasing diversity in the esports and video game industries. It has focused on broadening HBCU representation and participation in esports through tournaments, partnerships with esports organisations, and mentorship programmes.

Its partnership with Invesco QQQ Legacy Classic, presented by actor and producer Michael B. Jordan, will see the NBA 2K esports tournament take place in the run-up to the basketball tournament.

Cxmmunity Co-Founder and Executive Director Ryan Johnson commented on the collaboration in a release: “As part of our mission, and in every event we take part in producing, it’s of the utmost importance that we prioritize students’ access to education through gaming and STEM, but also in a setting that includes sports, entertainment, culture and empowerment.”

The 16-team esports tournament will be played online in a single-elimination format, with the winner being flown out to the Prudential Center in Newark, New Jersey, to attend the tournament on the 18th of December.

Invesco QQQ Legacy Classic presenter Michael B. Jordan commented: “I’m excited to collaborate with Cxmmunity as a partner in bringing the [Classic] to life, along with Invesco QQQ and Turner Sports.

“Cxmmunity’s mission to increase diversity and representation in gaming and engage the vast and talented network of HBCUs throughout the country in the name of educating and empowering the next generation is a cause that aligns with our overall vision of providing an impactful platform for HBCUs to flourish and gain exposure.”

Esports Insider says: Tying an NBA 2K esports tournament in with a traditional basketball tournament seems a smart way to make the most of a crossover in interest — and increase HBCU student participation in esports in an authentic way, in the process.