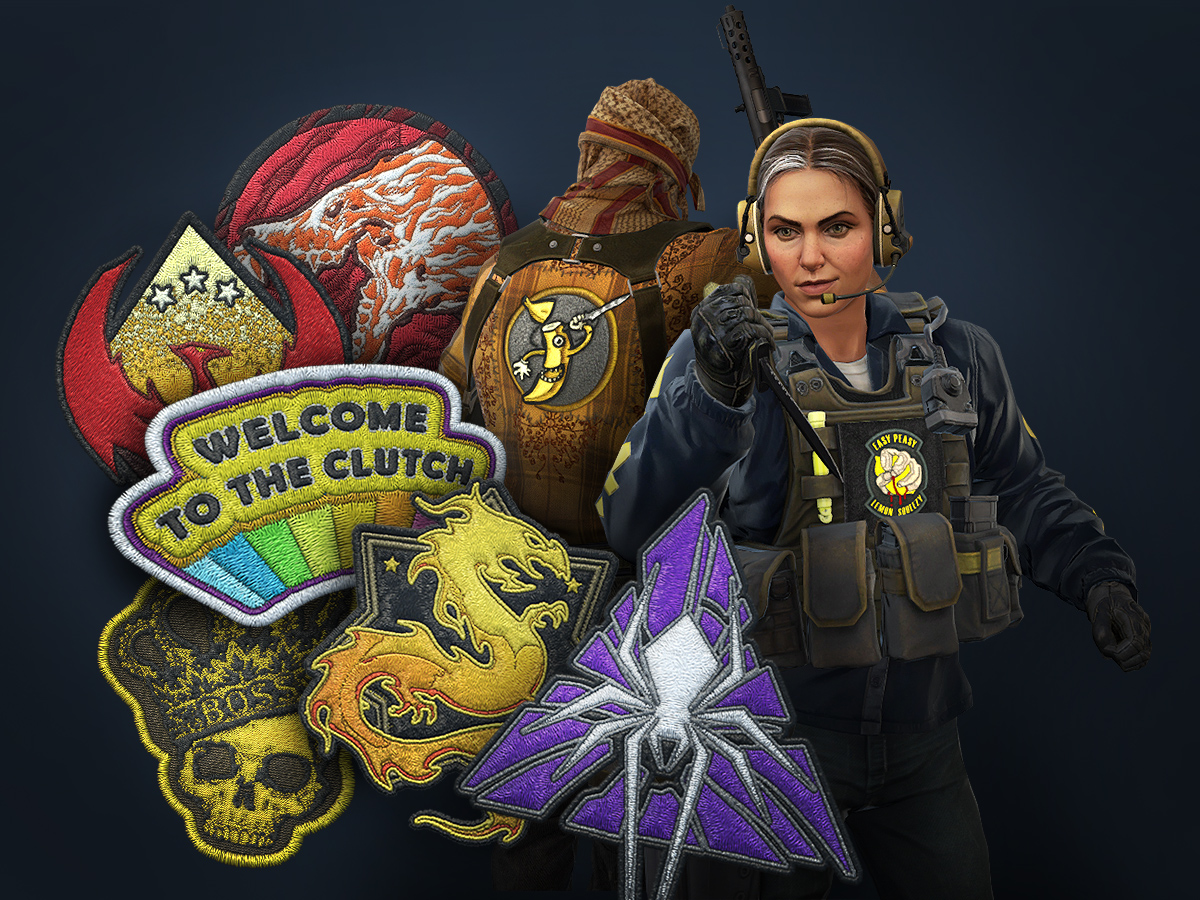 A few months ago, Valve developers released the latest operation, Shattered Web. This particular update brought controversial “agents”, which are the standard character models with skins.

Today’s update added a layer of customization to the CSGO agents. Devs introduced patches that can be added to any agent. Similar to weapon stickers, once the patch is applied it can be removed but is not recoverable. 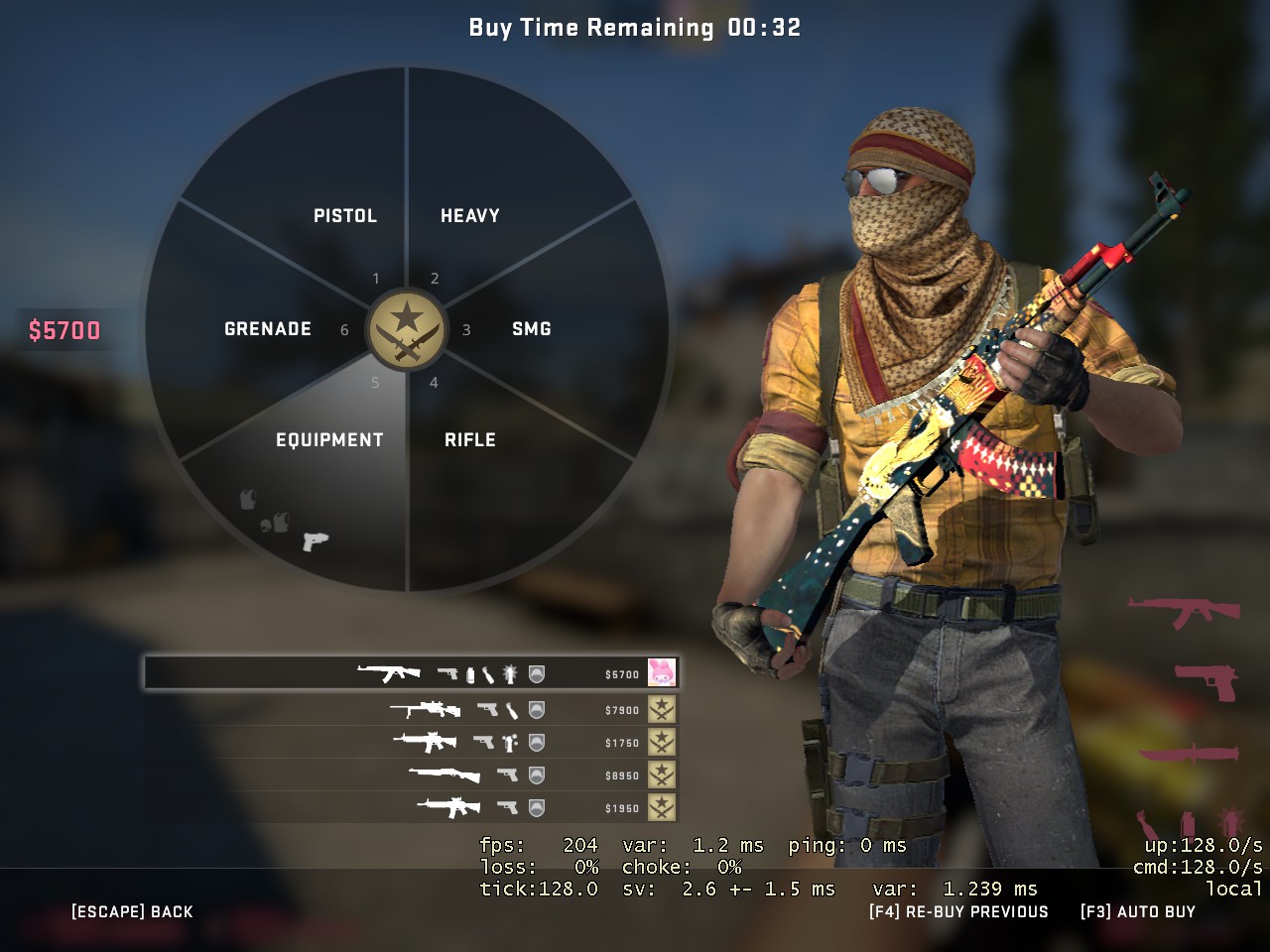 The most noticeable change from the update lays in the buy wheel.  The menu is now interactive, featuring a preview of equipped weapons, utility, and armor. When hovering over a portion of the buy wheel, players can now preview equipment they can afford at the time with highlighted icons. 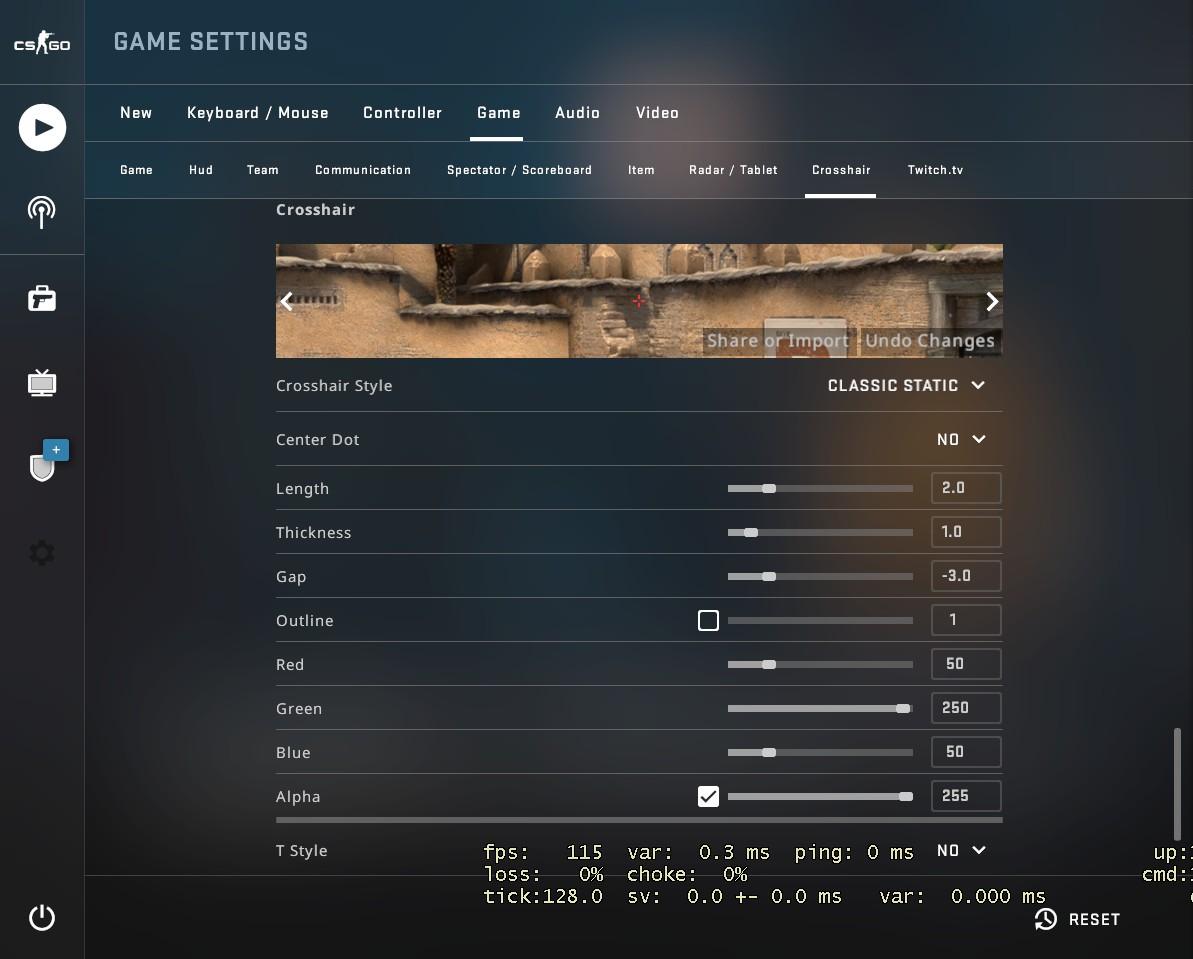 Previously, default crosshair customization was taxing. In order for a player to fully modify their crosshair to their preference, they had to manually input settings into a custom config file, enter settings directly into the console, or subscribe to a crosshair map.

However, Valve made this process much easier by adding crosshair settings directly to the default game menu. Simply open the menu, move to game settings, and open up the “crosshair” subsection to access a wide range of settings. Additionally, users can share their crosshair code with friends or import a code to test out someone else’s.

Today’s update also changed the crouching movement acceleration for the AWP. Previously, if an AWPer crouch peeked around a corner, the acceleration would spike right after his shot. The spike in movement speed made it so that the player could quickly hide behind a corner to reload, set himself up for a peek or move to another location.

However, now the movement speed is constant and will no longer spike. At face value, the change doesn’t seem like it would make a huge impact on gameplay. On the contrary, its implications are that AWPers who miss their shot are at increased danger of dying from their opponent peeking or chasing them. The change comes during IEM Katowice 2020, and it’s unclear whether Valve and tournament organizers will force competitors to play on the latest CSGO patch.