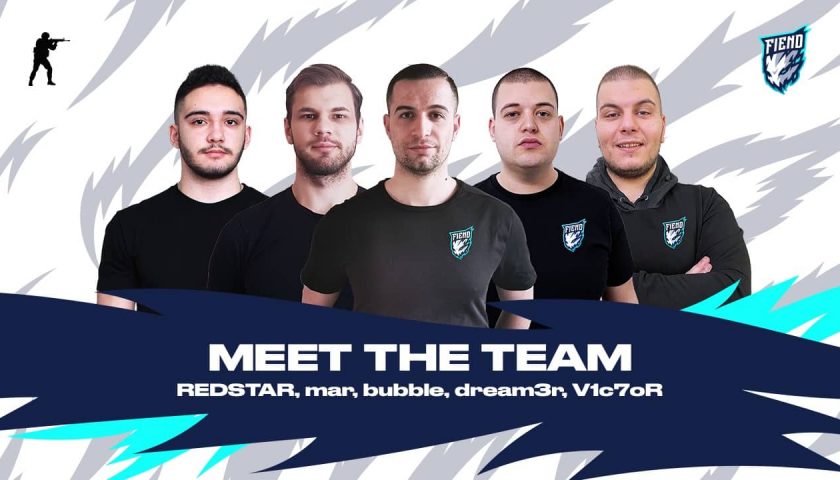 The roster has been playing together for some time, but now they have the backing of an organization.

Viktor “V1c7or” Dyankov, Kamen “bubble” Kostadinov and Hristiyan “REDSTAR” Pironkov started playing together in October 2020 under the MBAPPEEK banner. They were joined by Martin “mar” Kuyumdjiev and Simeon “dream3r” Ganev in December 2020.

This Bulgarian roster known as VOYVODA didn’t do too well in their initial tournaments but later surprised many people when they gained third place in the DreamHack Master’s qualifier. Along the way they beat K23, OG and Cloud9.

They will be competing in the $250,000 DreamHack Masters Spring which will begin on April 29. But this time they will have an organization behind them.

Team Fiend is a new esports team based in the United States. Fiend’s CEO Aleksandr “fataL” Kharnikov, said that owning a team had been a long-time dream of his. He went on to say that that the VOYVODA squad fit what he wanted in a team. Then, he said that he had been following the group since their days in GPlay and MBAPPEEK. “All the five players have the right mentality to rise to new heights, which is the drive to work hard, and the will to never give up,” he said. “I feel like the time is right with this roster,” the Kharnikov concluded.

V1c7or echoed the positivity of the new organization. “Signing with this organization provides us with motivation to keep getting better and to prove that this project will work. It also feels good to have an organization that I can call home! Although we’re still a new roster, I’m confident that we can achieve even greater things in 2021,” he said. He shared that the organization could provide them with the tools that they need to succeed. Fortnite: How To Get Free Lara Croft Manor Experience Spray

Learn how to get a free Tomb Raider spray in Fortnite Battle Royale. Fortnite Chapter 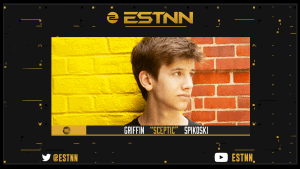 ESTNN chats with Sceptic about his rise in Fortnite, streaming career and thoughts about the 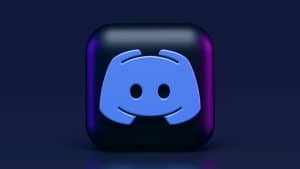 Microsoft In Talks To Acquire Discord For More Than $10 Billion 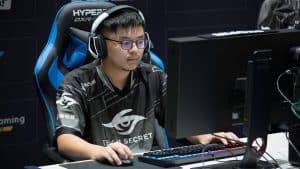 After spending some time at OG, Yeik “MidOne” Nai Zheng is no longer a part