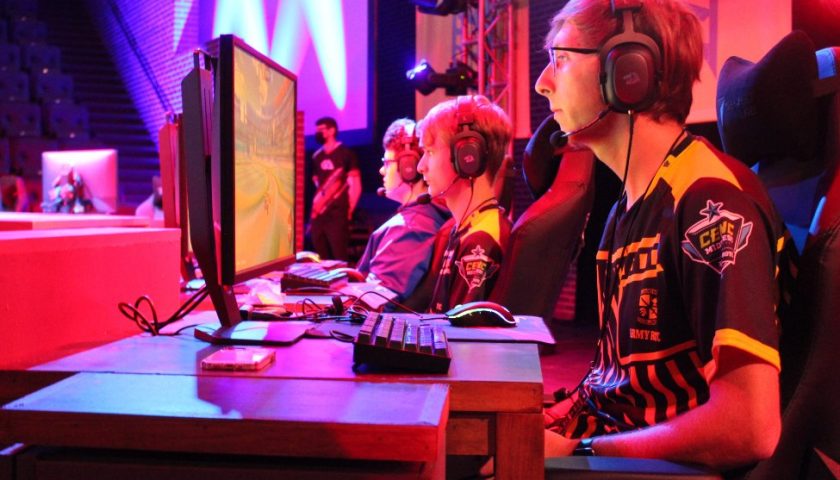 The Collegiate Esports Commissioner’s Cup is set to take place on May 7th-8th at the Gateway Center Arena in Atlanta, Georgia. 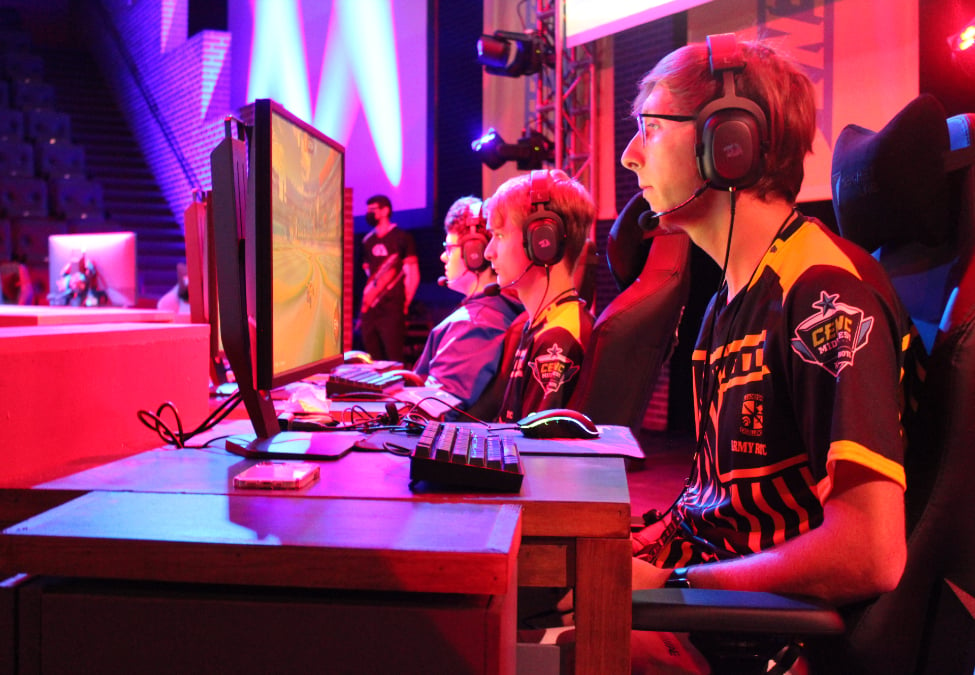 Microsoft and CDW join an extensive list of partners including the likes of meal replacement brand CTRL, the U.S. Air Force, and the Atlanta Falcons NFL franchise. CECC is produced by ESPORTSU, a collegiate esports brand owned by Collegiate Sports Management Group (CSMG).

The event will feature 64 schools from North America competing across a number of titles including Overwatch, Rocket League, and VALORANT. In addition, attendees will have access to a recruitment fair, networking opportunities and a range of on-site activations hosted by event partners.

Joe Simone, Vice President of Education at CDW, spoke on the partnership: “As esports within education continues to grow both in popularity and opportunity, we are excited to continue our support for the students and the esports ecosystem by serving as the presenting sponsor, along with Microsoft, of the 2022 Collegiate Esports Commissioner’s Cup.”

Angela Bernhard Thomas, Executive Vice President of ESPORTSU at CSMG, also commented: “CECC truly represents a historic moment in collegiate esports, bringing together the best in competition and community. Collaborations with diverse and inclusive partners welcomes fans of all ages to this inaugural collegiate flagship experience. This is just the beginning of May Madness for college esports.”