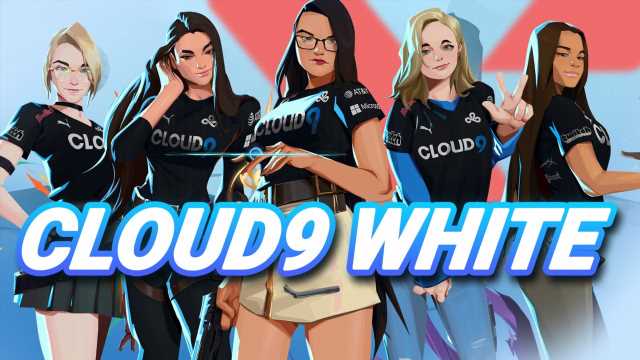 Valorant Game Changer Champions Cloud9 White have been eliminated by Oceanic squad Soniqs Esports in round 64.

Cloud9 White looked unstoppable in their perfect run through the Game Changers event. They dominated all the other female teams without losing a single map. However, in their match against newly signed Soniqs, Cloud9 began to crumble. They continued their undefeated streak in round 128, defeating ATK Mode with a swift 2-0. Soniqs did the same against their opponent, losing a total of nine rounds across two maps.

Soniqs started out strong on Ascent to begin the series. They went up 11-1 over the Game Changers champions at the half. Cloud9 attempted to bounce back after grabbing both starting rounds in the second half. However, Soniqs soon gained back their momentum and closed out map one against Cloud9 13-3.

Bind favored Cloud9 who did not look like themselves during map one. They started off the half ahead 7-5 after a five-round win streak. This hot streak went up to eight rounds after Cloud9 took the first three rounds of the second half. Soniqs held their ground and eventually pulled the same into overtime after getting the last four rounds. Cloud9 was unable to bounce back in OT and eventually lost 12-14.

All of the other big-named organizations such as TSM, 100 Thieves, and Sentinels easily 2-0’d both of their opponents for the day. The same could not be said for the female counterpart of Cloud9 who struggled to keep up. Game Changers finals were just last weekend, giving Cloud9 only a week to prepare for the new tournament. However, as the only all-female team competing at the tournament, fans from Game Changers were rooting for them to succeed.

With Cloud9 White now out of the VCT Stage 2: Challengers, they will have to wait for the next open qualifier event to move on. They were eliminated in round 32 during the Stage 1 Challengers to XSET who eventually moved on to Masters. After Game Changers, Cloud9 has proven to still be a top-tier team. 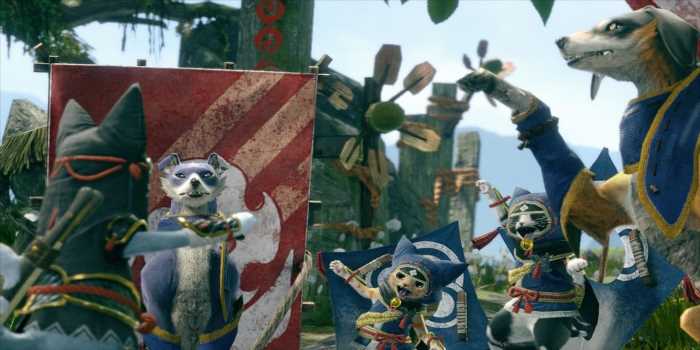