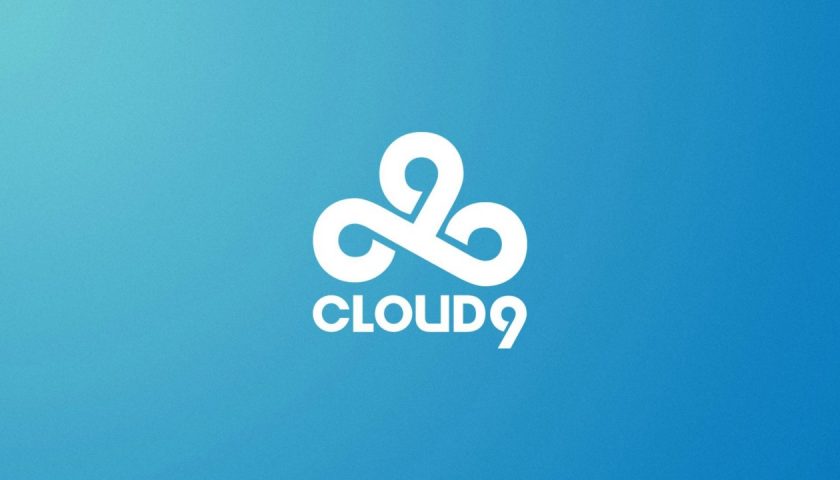 Cloud9 Blue and Immortals have been eliminated from the VALORANT Champions Tour Stage 2: Challengers 1 tournament.

Immortals join the team who originally dropped them down to the lower bracket in elimination after being defeated by XSET. Meanwhile Cloud9 Blue has been eliminated by Version1–who have been heating up at the Champions Tour. Both Lower Bracket matches were taken the distance in back-and-forth game-threes. XSET continues to show their opponents why they are currently ranked 5th in North America according to TheSpikeGG. They are always pushing the limits over the top teams in the scene and the battered Immortals were no match for them.

Cloud9 Blue showed promise in their match against 100 Thieves earlier today, but failed to impress against Verison1. Version1 has already beaten Built By Gamers in the lower bracket. BBG are the same team who dethroned Sentinels after they were crowned the Champions of Masters. They have now continued their hot streak against Cloud9 who were bruised from their defeat in the upper bracket.

Cloud9 had a slow beginning to the lower bracket best-of-three after losing 13-6 to Version1 on their map pick of Icebox. They were down 4-8 at the half and were able to only secure two rounds in the second half before falling. Everyone on Cloud9 struggled to perform. None of them went positive on the first map. Cloud9 came back on Split for map two, flipping the story from Icebox and taking the lead 8-4 this time around. Individual misplays from Version1 allowed Cloud9 to push them out of their comfort zone. They ultimately took Split 13-8 to tie the series at 1-1.

Haven would be the deciding map of the series and saw Cloud9 on the attack first. Since Haven has three bomb sites, it is easily an attacker-side map. Cloud9 showed this when they repeated their performance on Split and took an 8-4 lead at the half. However, Version1 fought back when Cloud9 was on defense and brought the count to 8-8. Cloud9 wasn’t out of the fight yet, taking back-to-back rounds to reclaim their lead. However, they were unable to close the game out. Verion1 took over, winning five consecutive rounds to win 13-10.

Immortals series against XSET was much more back-and-forth. XSET prevailed on Immortals’ map pick of Ascent after tying things up at the half. The second half was back and forth between the two teams before XSET eventually took three consecutive rounds to pull away with the win 13-10. With their backs against the wall, Immortals had to pull something special off to keep their chances of survival alive.

With both matches going to Map 3, @XSETGAMING and @version1gg pull ahead 2-1 as they move on to continue their Lower Bracket runs!

XSET chose Bind as their map pick of the series, where Immortals absolutely obliterated them–up 11-1 at the half. That one round would be the only one XSET would claim for the rest of the map as Immortals cruised to a 13-1 victory. Now confident in their ability to take the series, Immortals let their guard down on the third and final map, Split. XSET were the ones who took the lead 9-3 at the half and refused to give Immortals an inch of breathing room. They took four consecutive rounds in the second half to claim victory in the series 13-3.