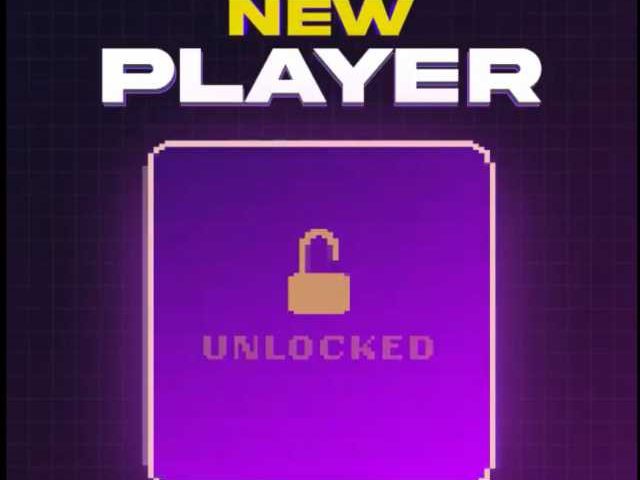 The organization did not make a Stage 1 VCT tournament, failing in the qualification stage three times. The old BBG squad lost to Sentinels, FaZe Clan and Kooky Koalas in their past attempts to qualify for the first stage. Built By Gamers, with their two new signees, made it past Masters 1 champions Sentinels 2-0 to qualify for the Stage 2 tournament.

Before BBG, POACH was the IGL for Andbox and previously on the amateur squad Prospects. The former Fortnite professional has played four different agents in his tenure as a VALORANT pro. Currently, he plays Omen for BBG.

He parted ways with Prospects in June and had a brief stint on Cloud9 in the T1 x Nerd Street Gamers Showdown back in June of 2020. He then signed with Andbox and became known as one of the only Viper players in the region.

POACH came into the team as a Sova player, but transitioned to Viper on certain maps starting in the Renegades x NSG Invitational. That tournament was the first for POACH and was the organization’s best tournament win in its time in VALORANT. After that tournament POACH was officially signed to the team and played for Andbox until February of 2021. He was benched from the squad before Challengers 2 in Stage 1. He popped up on BBG at the recent Nerd Street Gamers March Monthly.

Unlike POACH, rarkar was a relatively unknown before BBG signed him. rarkar was on the amateur squad China Nguyen for a time. That team was eventually picked up by Equinox Esports but without rarkar. He would play for Equinox in the Knights Before Christmas tournament, but did not continue with the squad. He then showed up on BBG in the Nerd Street Gamers March Monthly.

Rarkar is mainly a Jett player that likes to make plays with the Operator. He does have other agents under his belt in matches, but spends the majority of competition on the Duelist.