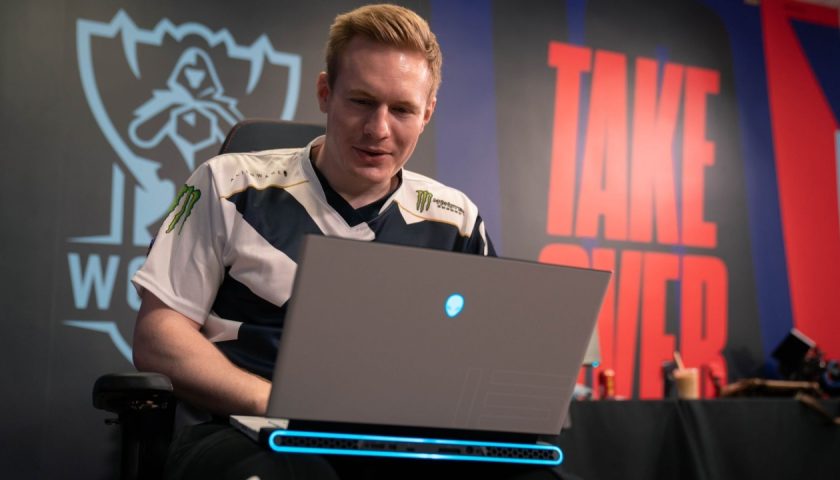 The League of Legends Championship Series Lock In tournament starts tomorrow, Jan. 15, and CLG’s star player won’t even be a part of it.

CLG’s jungler Mads “Broxah” Brock-Pedersen has just announced that he will not join the rest of his team for the Lock In tournament. He’s currently facing unforeseen circumstances involving his visa, which has placed CLG in an inconvenient spot. Broxah recently posted a video on his Twitter page explaining his situation to his followers.

The Danish jungler signed with North American team CLG in November after competing in the previous season with Team Liquid. CLG is scheduled to begin their Lock In series against Team Liquid at 7 p.m. ET, replacing Broxah with substitute jungler Raymond “Griffin” Griffin. The team is also having trouble bringing in their new top laner Finn “Finn’” Wiestal due to similar visa issues. As a result, they will also use their substitute Colin “Solo” Earnest.

In the meantime, Broxah stated that he’s been keeping busy by practicing at home while away from the team. He’s also been communicating with the rest of CLG and keeping close contact with them until his arrival.

This isn’t the first time that Broxah ran into visa issues. In January 2020, he had trouble joining Team Liquid for the start of the Spring Split. Luckily, his visa was approved a month later, allowing him to unite with his team.

As the COVID-19 pandemic affects travel plans for many players, few teams are prepared with back-up plans. Unfortunately for CLG, the organization is also dealing with COVID-19 positive tests, causing an entire change of plans. As of now, the infected players are recovering while also getting ready to compete remotely from home.