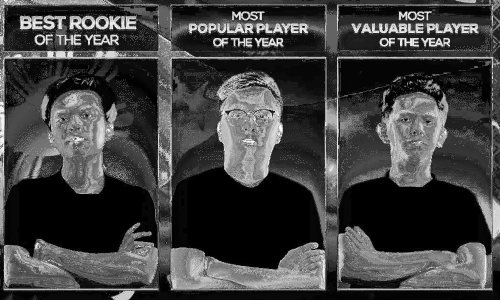 Big year for BREN Esports and Karl Gabriel “KarlTzy” Nepomuceno in particular. The organization brought home six titles in the annual selection event including Best Team of the Year after a Season 6 victory and The Nationals Season 2 trophy. Earlier in the year BREN had finished third in Mobile Legends: Bang Bang Professional League – Philippines Season 5.

In terms of the Most Popular Player of the Year, NXP Solid’s John Paul “H2Wo” Salonga earned that title while ONIC PH took home Most Well Branded Club of the Year. Manjean Faldas, a long-time MLBB commentator earned the trophy for Best Caster of the Year.