CS:GO esports series BLAST Premier has announced that no Russian-based teams will be invited to play in its events for the foreseeable future. 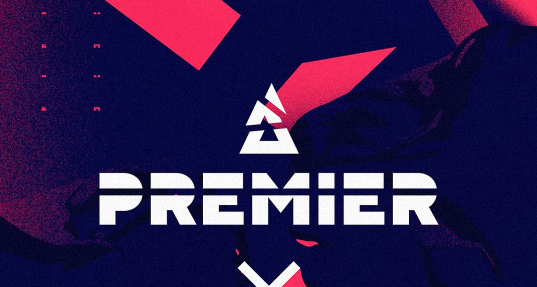 According to BLAST Premier, the decision has been as a response to Russia’s ongoing invasion of Ukraine.

According to a post on Twitter by Luís Mira, Esports Editor at Dexterto, the statement has been seemingly clarified to impact only Russian organisations, not Russian-majority teams. As such, Ukrainian esports organisation Natus Vincere will be allowed to compete despite having a Russian-majority lineup.

A BLAST Premier spokesperson noted in a Twitter post: “Gaming and esports unites people from all races, countries and beliefs. We hope the situation on the world stage reflects this as soon as possible.”

Following Russia’s invasion of Ukraine, numerous esports organisations expressed their support for the country by changing its logos to match the Ukrainian national flag’s colour scheme.

Furthermore, the Ukrainian esports holding company WePlay Holding announced it has terminated all partnership agreements with companies from Russia and Belarus.

The military conflict, which is an escalation of the ongoing Russo-Ukrainian War that began in 2014, has already caused the cancellation or postponement of multiple esports events, This includes Riot Games’ VCT 2022 EMEA and its League of Legends Continental Leagues, Tencent’s PUBG Mobile Pro League CIS 2022 Spring and EA’s Apex Legends Global Series.