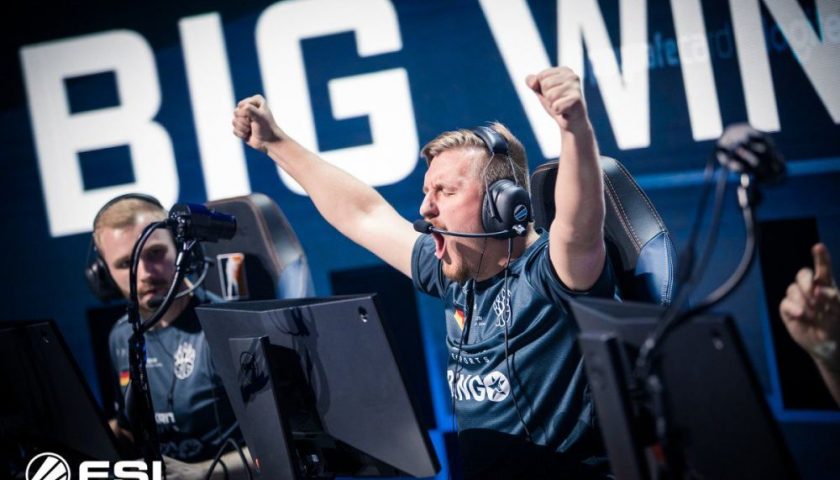 BIG have secured their place in the BLAST Premier Spring Finals after defeating Astralis 2-0. BIG joins Ninjas in Pyjamas as the other team to have qualified for the event.

Florian ‘syrsoN’ Rische came up huge for BIG, but it wasn’t necessarily with his +7 kill-to-death differential. The German AWPer had huge impact and seemed to have made Nicolai ‘device’ Reedtz’s AWP obsolete on Inferno where syrsoN put up 103.6 average damage per round (ADR) while the Danish AWPer managed a rough 37.5.

Peter ‘dupreeh’ Rasmussen was the star for Astralis, finishing the series with a server high +12 k/d and 91.8 ADR across the series, even topping the Inferno ADR of syrsoN by getting 104.6 himself.