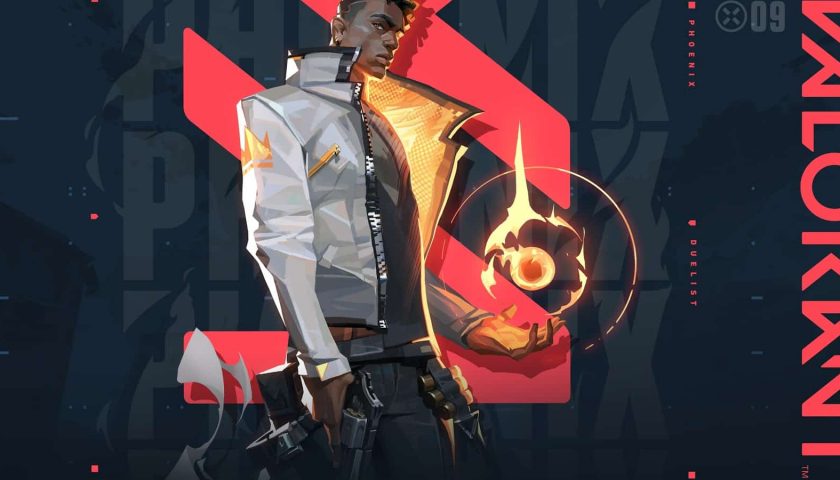 These are the best Agents that new players should pick up to learn Valorant.

Valorant is a relatively new game with many nuances and intricacies that will take new players a while to catch up on. Pile on the fact that the game is regularly patched and you have a recipe for a title that requires many hours to become proficient on.

But much like Riot Games’ other title, League of Legends, there are ways to make the game easier to learn. One way is to master a single character, or Agent in Valorant, and learn the game through the lens of that character.

Here is a list of a few Agents that are the best to master for the game as a beginner to better understand Valorant as a whole and can take over a match once grasped. 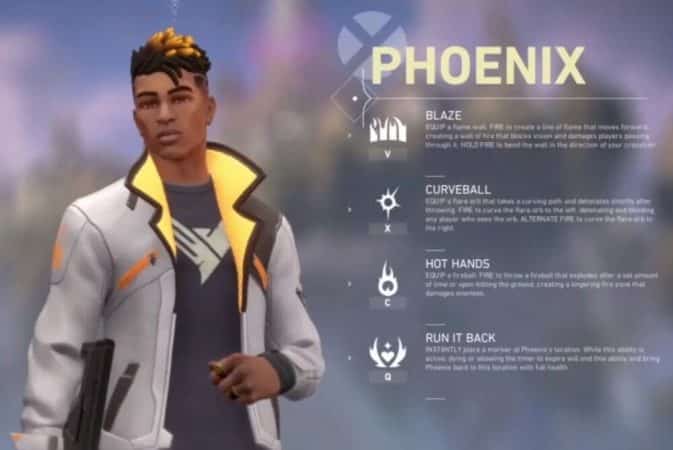 The fiery English lad is one of the more simple Valorant Agents that can be picked up in just a few hours of game time. His abilities consist of two flashes, a molly that hurts enemies and heals himself, and a firewall that blocks line of sight and can also heal him. Phoenix’s ultimate ability creates a marker on the map and allows him to charge at enemies, after a certain duration, or if Phoenix is killed, he will return to the marked location with full health.

Unlike some other Valorant agents that require hours in training or practice mode to perfect certain lineups or timings, Phoenix just requires an understanding of flash timings and basic utility usage. He is also almost always the one who will engage the enemy which is what many new players will want to do in their first few games.

Phoenix is designed to be an entry man in most scenarios. And he can be mastered easily with a few hours in the practice realm and a few matches in the books. From there, new players can train other skills that are important to learn in the tactical shooter. 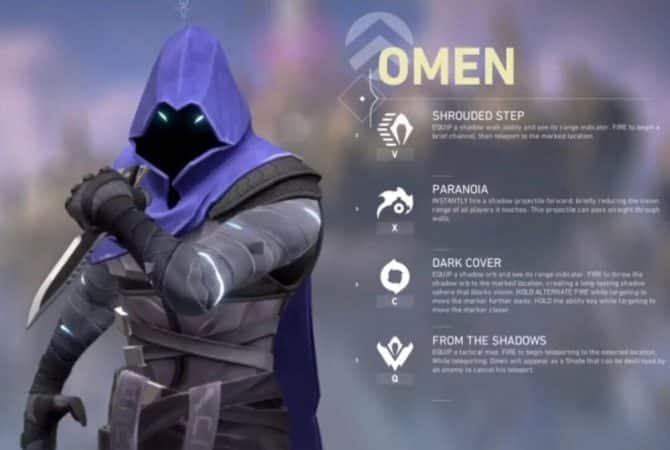 The shadow of Valorant, or Omen, is an Agent that every player should have in their repertoire. A part of the Controller class, Omen’s main function is to use his smokes to provide cover for his allies while using his flash to set up kills. He also has two teleport abilities, one that goes a certain distance and his ultimate which can traverse the entire map.

Omen is a supportive agent that does not require the finesse or knowledge that other Agents in his class, like Astra or Viper, need in order to be played well. His smoke ability can be placed with precision across the map for a defensive hold. Or it can be thrown out on a whim during a site take.

The agent is slightly clunky to use at first, his smokes take a second to get down and his flash has a large radius that can hit allies when used incorrectly. But, Omen is a trial-by-error agent that can be learned on the fly while grinding non-competitive modes. His teleport ability is also incredibly fun to play with by either gaining unexpected high ground, or teleporting behind an enemy for a knife kill. 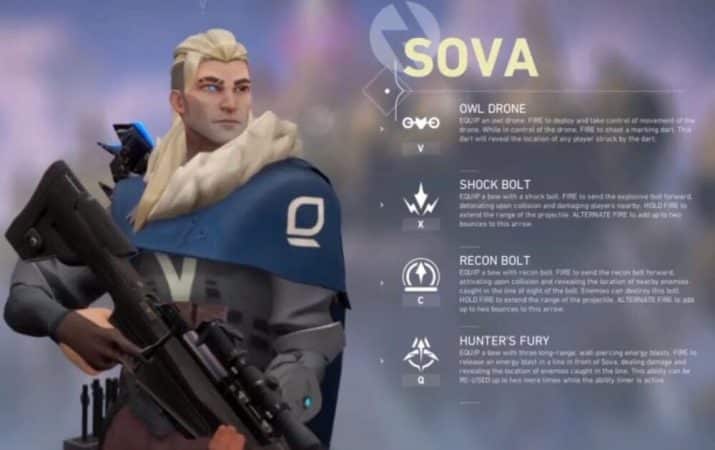 Valorant’s resident archer, Sova is an Agent with a high skill ceiling. New players will probably see the complicated arrow lineups on Reddit or Twitter and think that the Agent takes months to master. But, the real truth is that Sova is a simple Agent to get a hold of. As such, can be very intuitive to players familiar with other hero shooter games.

Sova is an Agent used to gain information on the enemy. He has a recon arrow and drone that can spot enemies and two shock arrows that damage enemies. His ultimate ability is three giant energy arrows that can be fired through walls and damages enemies while revealing anyone hit.

The Russian agent is classified as an initiator and can be played very aggressively in the stead of the passive, lineup-heavy style that litter the top Reddit posts. Shooting a recon arrow to clear out a corner or a site is as simple as shooting the floor on most maps. Plus, shock darts are a powerful tool to stall enemy pushes at the lower levels.

While Sova may require some practice to understand how his arrows can bounce and what areas they reveal, understanding the basics of the Agent does not take long at all. After players have mastered the basics of Sova, and some aspects of the game, learning arrow lineups and double sock dart combos will add another layer to their game and skill.

The vampire queen is an Agent that many players are attracted to because of her high skill ceiling and how her abilities reward getting frags. Reyan is also a simple agent to grasp. The agent has a flash and her other two abilities allow her to become intangible or heal after killing an enemy or earning an assist. Her ultimate ability is also relatively straightforward. It gives her combat stimulus, a reload speed and fire rate increase, and also enhances her heal and intangible abilities.

Reyna is an agent for players who have experience in tactical shooters, or good aim, but are new to Valorant. The agent has little in the way of active utility that can be used in combination with others. She also does not require almost any practice in the training realm. The only real part of Reyna’s kit that requires some familiarity to use effectively is her flash which can be placed through walls and at different angles than other flashes in the game.

The simplicity of the Agent is akin to Phoenix and the mechanics that can be used to master one of them is applicable to the other. With the ease of use also comes a steep trade-off. Players that pick Reyna will experience the classic feast or famine scenario with the Agent as they will usually either carry their team or bottom frag and provide little help to the team.

Understanding how to consistently be on the top of the scoreboard is critical to learn with Reyna. But once mastered is an easy path towards understanding the game as a whole.

An update has been made to NAVI’s Six Siege team in the 2021 European League. 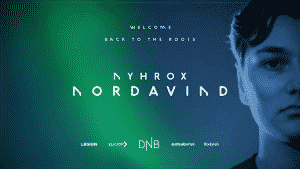 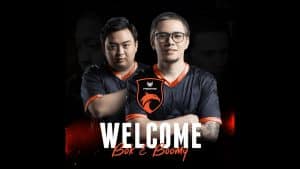 TNC Predator Completes Their New Roster With Boomy And Bok

How To Unlock And Use Valor Points In WoW: Shadowlands

The release of patch 9.0.5 sees the return of the Valor Points system to World 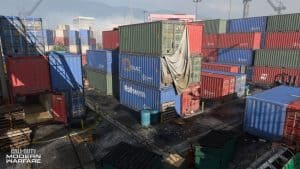 COD Mobile’s famous Shipment map is coming once again in Season 2. Only this time

Equinox Releases Three Players, No Announcement Made by The Organization