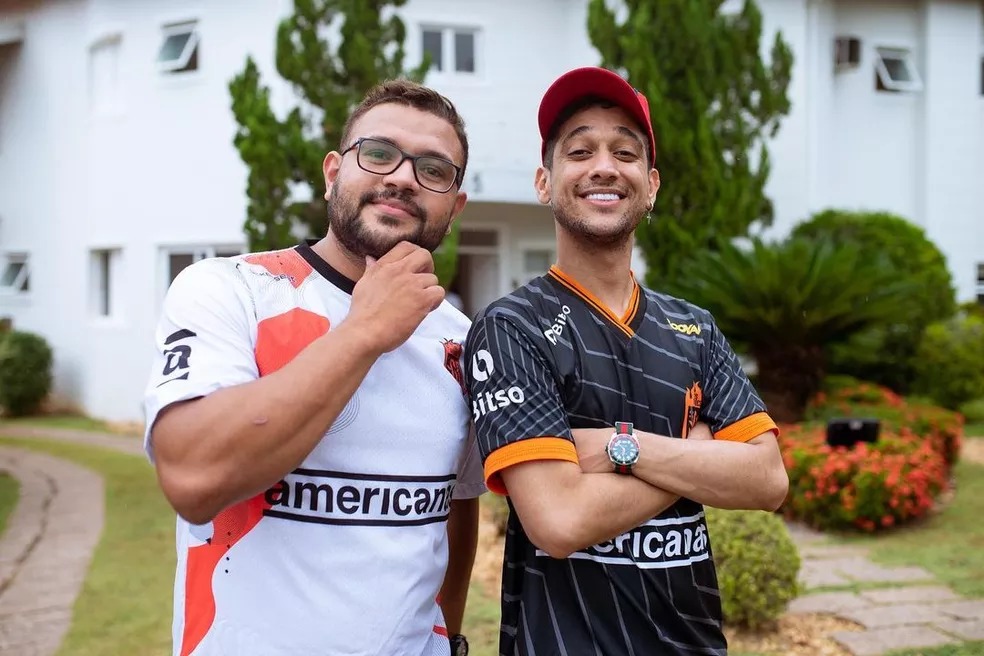 The esports organisation Los Grandes has been one of the main protagonists of the Brazilian esports scene over the last few years, gathering millions of fans and reaching commercial success through a story that bonds together organic growth and business vision.

Following the signing of its newest sponsor Midnite, and on the brink of an upcoming investment round, Esports Insider spoke to the organisation’s owners, Rodrigo ‘El Gato’ Fernandes and Rodrigo Terron, about the strategies that led Los Grandes to become one of Brazil’s most valuable organisations.

Brazil’s esports scene is home to some interesting quirks. Some of its most popular local organisations gathered a legion of supporters not precisely because of their competitive results, but through a process of using cultural elements to foster a deep connection with the audience.

Examples of globally-known local organisations becoming cultural forces are LOUD and FURIA, but a lesser-known star storming through this path is Los Grandes. The organisation has over 15m followers on social media, over 434m engagements across Youtube, Twitter, Instagram and TikTok, and reached commercial success by signing big local companies like B2W-owned Lojas Americanas as sponsors.

To explain how such numbers were achieved, Fernandes and Terron presented a formula that is a clever mixture of organic growth, social influence, and something the Brazilian audience values dearly: comedy. 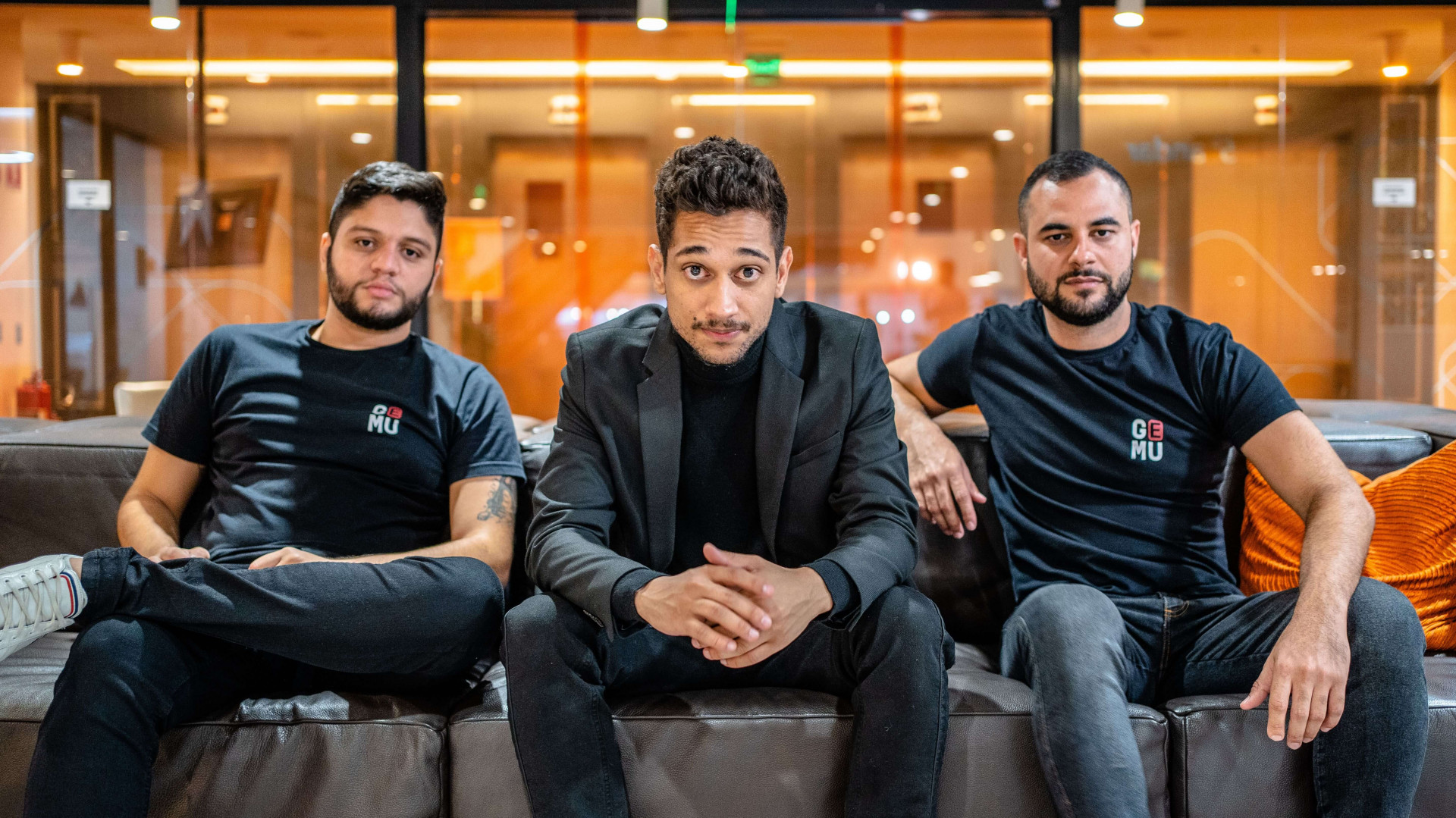 RELATED: In Brazil, a pool game is using esports strategies to thrive

“Los Grandes was born in Free Fire as a guild,” Fernandes told Esports Insider, explaining that Garena’s mobile battle royale game was instrumental for the organisation’s growth. “I made Free Fire videos on my YouTube channel and saw the opportunity of creating a guild because there was hype around it, but I never had a business-oriented thought, it was more oriented to content, of being cool for YouTube.”

Fernandes set aside his fledgling career as a comedian to start Los Grandes in 2018. He confessed that the organisation initially had a very amateur administration, having “opened the guild for whoever wanted to enter.” The fun-oriented team kept attracting people until getting really popular in 2019, when Fernandes invited some members to become streamers.

Los Grandes started professionalising its streamers with media training and orientation, but at that point the company still lacked organisation. However, “streamers were making money, closing sponsorships, and everyone who joined Los Grandes would go through the same,” Fernandes said, realising the success he was having. “I think I have a company now.”

That was how, in the Founder’s own words, “Los Grandes just happened.” But the unpretentious growth that was part of this organisation’s case is not a rule to follow. FURIA, for example, is another team succeeding in becoming a cultural force by following a cunning business plan led by Jaime Pádua and André Akkari.

Since Akkari originally came from the poker scene, mind games, high performance and competitive spirit were always part of the organisation, connecting to an audience that related to those qualities. The signing of chess players, MMA fighters and racing drivers also contributed to communicating those values.

LOUD, on the other hand, since the beginning, wanted to connect with street culture. While reaching media success through its influences and streamers, the organisation invested in trap music (a subgenre of hip hop), even signing the rapper Gustavo “GUXTA” Souza, and in the skateboarding scene signing two pro athletes of the sport in July 2021.

Yet by relying on comedy and community building, even if Los Grandes “just happened,” the organisation would still need a structured plan to be more than just a popular guild. That’s when Terron entered the scene.

Active in the Brazilian startup scene and part of the 2021 Forbes 30 Under 30 list, Terron approached Los Grandes after selling his company Rocketseat to the Argentinian conglomerate Digital House. He acted as a consultant for Los Grandes for around three months, since July 2021, before purchasing a 20% stake in it. Terron then used his professional connections to attract more investors. The undisclosed initial funding from Terron was used for structuring Los Grandes as a company.

“We were able to make those decisions that demanded direct investments, so the initial funding round was important for that,” Terron added. “It made it possible for us to accelerate the entrance of new sponsors because our product offer got more interesting.” 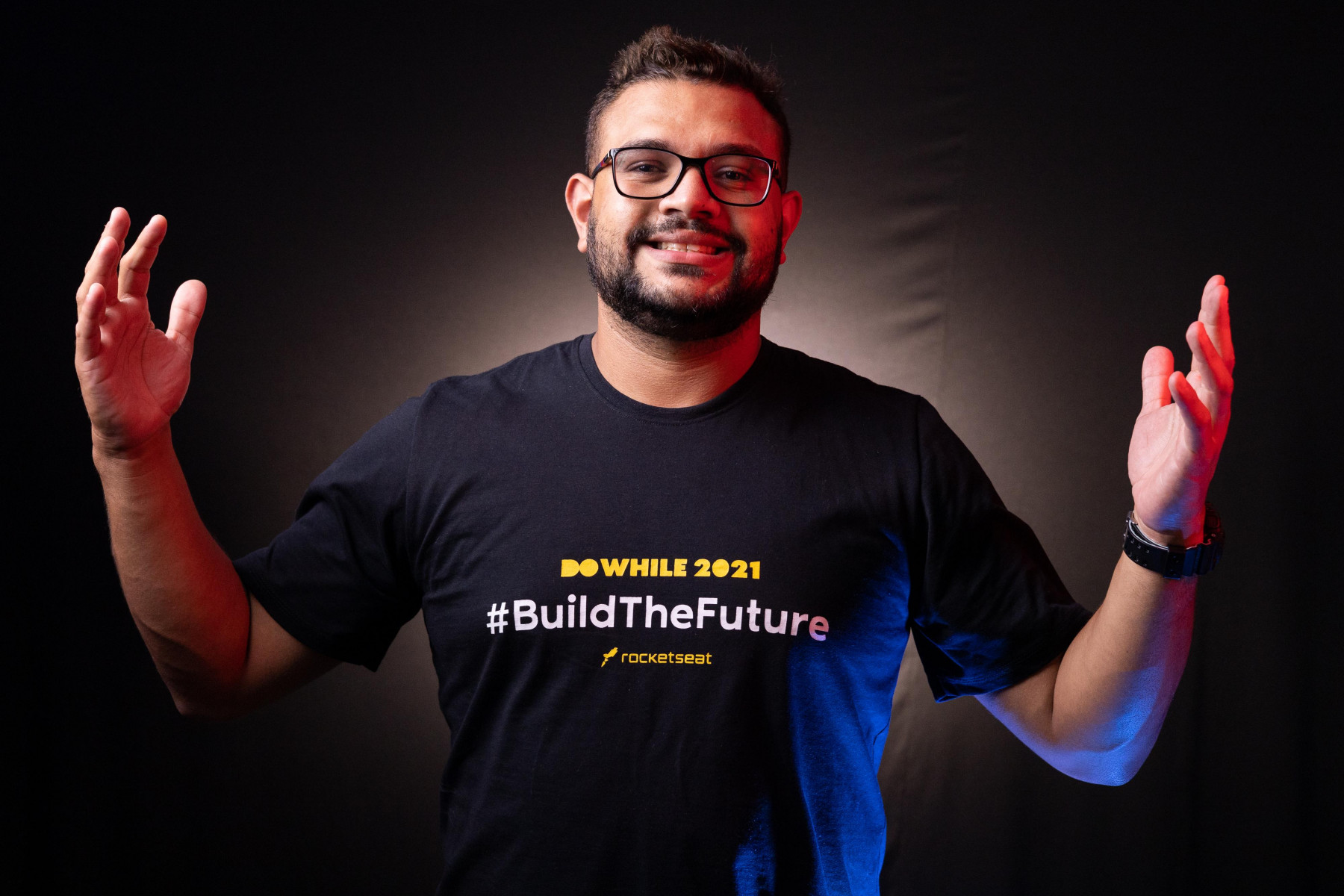 All of those actions were taken to increase the organisation’s valuation in time for a new funding round, which is currently in progress. OutField Consulting, the same company that previously invested in Team oNe, is acting as an advisor.

Terron says that Los Grandes aims to be more than just an esports organisation, instead becoming an “ecosystem of companies” that interact between themselves and provide services to third parties. The first step in that path was taken through the acquisition of GEMU.

RELATED: Esports Around The World: Brazil

Following the new funding round, Los Grandes expects to conduct around five new acquisitions and investments in 2022, including but not limited to a production company, a talent management agency and a game developer. In the competitive vertical, the organisation expects its rosters to be within the top three teams in each title it is involved in, while, on the side, sign-ups of other athletes outside esports are also on the horizon.

As Los Grandes is currently in negotiations with potential investors, it did not disclose the valuation results. According to Terron, the big picture is inspired by FaZe Clan’s proposed $1bn (~£770m) valuation in October 2021, though around $1bn BRL (~£170m) is a much more reasonable objective for now.

Considering the organisation counts on a Forbes 30 Under 30 member in its management, has reached the hearts of millions of fans, and expects to boost its revenue by 300% to $8.65m (~£6,63m) by the end of this year, it will be interesting to keep an eye on just how grand Los Grandes become.