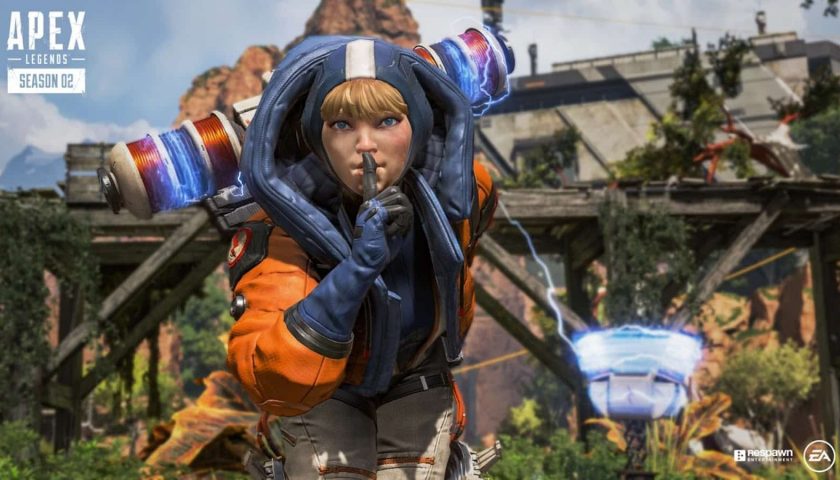 TeQ is hosting his own $10,000 Throwback Throwdown event. With custom rules dedicated to the old Wraith, Wattson, and Pathfinder meta.

TeQ has publically worked on the event for several days. The Throwback Throwdown event began as an idea to take us back to the roots of the competitive Apex Legends meta. TeQ began publicizing it on February 10, looking for contributors to make the event a small yet fun thing. However, the response was big as the community and sponsors raised the prize goal from $5,000 to $10,000 very quickly.

TeQ explains — why the old meta?

The host of the Throwback Throwdown event, TeQ told ESTNN why he wanted the event to focus on the old Wattson, Wraith and Gibraltar meta:

“The Wattson, Wraith, and Pathfinder was the most skillful meta in Apex history, which almost all pros would agree with. This comp will show which teams are the best mechanically, the smartest (as far as rotates and positioning goes) and will highlight the teams that have the best decision making processes.” He explains.”The current meta is very forgiving and has a lot of “crutch” factor to it. It relies more on ability usage and hard resets with characters like caustic and gibby. Back in the day of old Apex, there were no resets — you truly valued your life with those three characters and thus promoted more emphasis on staying alive and playing around your brain and not your abilities.”

“Casual viewers will complain this was the most boring meta to watch, but all the pros will agree this was the most skillful. We wanted to do it this way as an opportunity to showcase who is truly the best when resets (that the current meta emphasizes) aren’t available.” — TeQ

TeQ has invited the top 20 teams in the North American ALGS leaderboard to the event. 19 teams of the top 20 have already accepted their invitation, with a substitute offer pending. The teams accepting the event will compete through February 17 and 18. Those teams will battle it out across six games each playday cast by Daltoosh on his channel. Both gamedays will begin at 19:00 EST, with players in the event able to stream their own perspective. The Throwback Throwdown event will highlight who the best team as if it was the good ol’ days.

This is not the first community-run event in recent weeks. Lululuvely recently ran her own Apex Legends community event.

The Apex Legends community continues finding new and interesting content to keep everyone interested and entertained outside of the scheduled ALGS program. 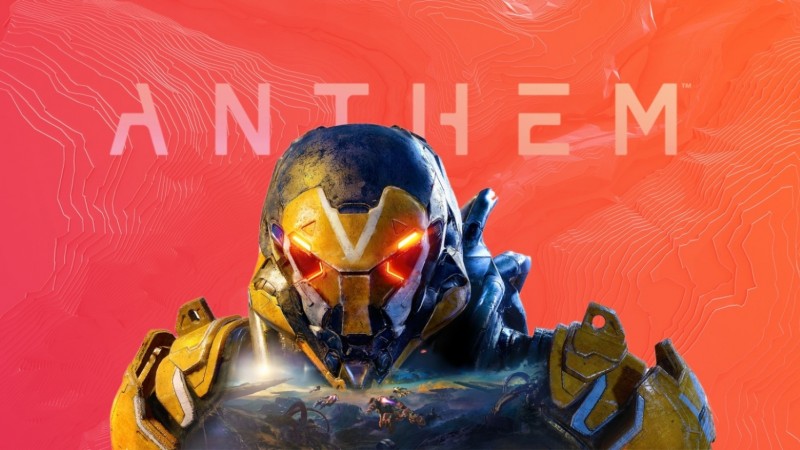 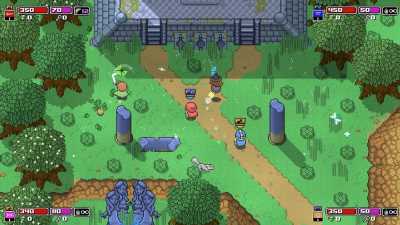 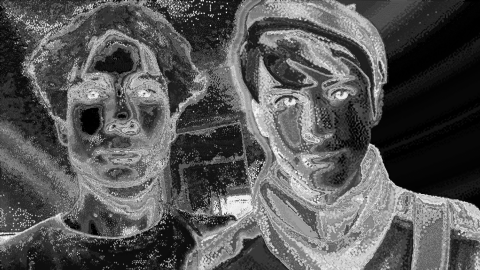