The month of November has been quite the time for Apex Legends fans. With the release of Season 7, players received a new map, Battle Pass, and gameplay content like the Trident. Also, Steam users finally got their copy of the battle royale, as EA released their port for the popular platform. However, one platform that won’t be receiving a new port anytime soon is mobile. While the Nintendo Switch port has also been delayed, the mobile version was thought to be much closer. Unfortunately, though, it seems EA is taking its time with the mobile version.

The mobile gaming scene has been growing rapidly over the past couple of years. With games such as Fortnite (Android only), PUBG Mobile, and COD Mobile doing so well, playing on your phone is a viable way to game now.

Obviously, EA sees the potential that battle royale titles have on mobile devices. The company has reportedly been working on an Apex Legends port since the game was released last year. However, they only officially announced it a short time ago. 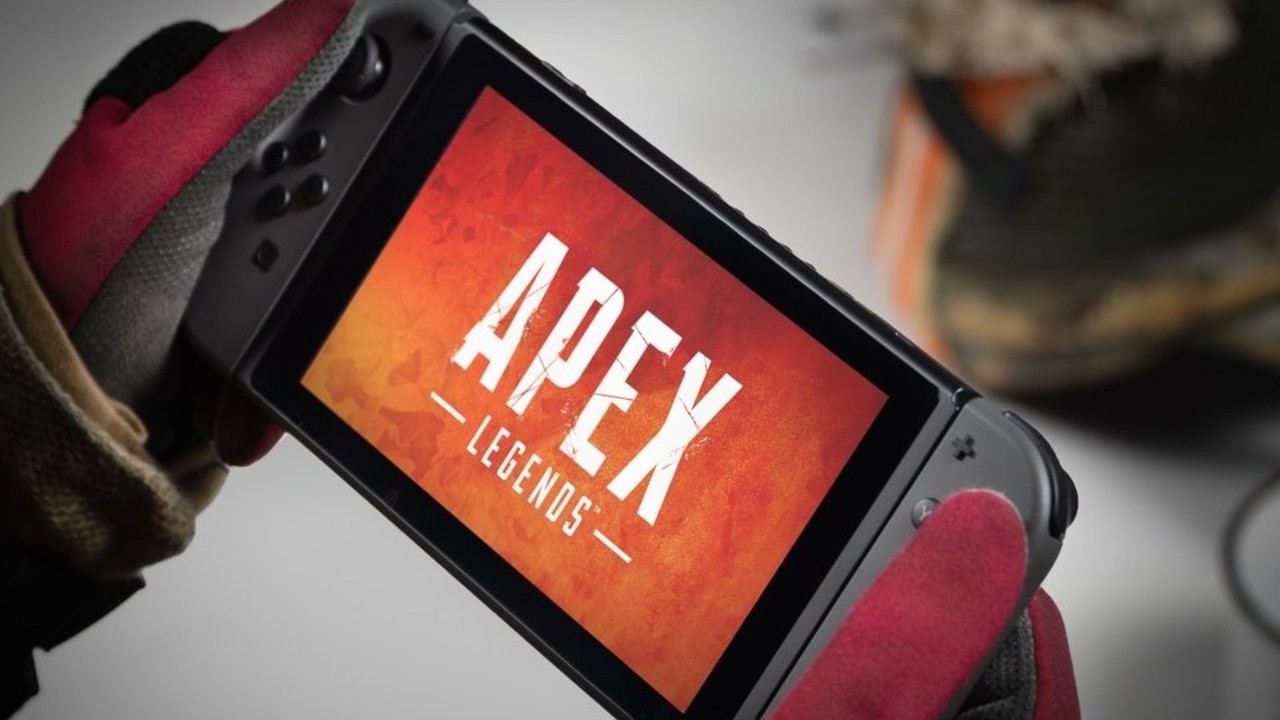 The Nintendo Switch port delay could be a reason behind the mobile version being delayed.

Previously, it was thought that the mobile version of the battle royale would release sometime in early 2021. Although, with the delay of the Switch port, it seems more time is needed, as October 2021 is now the earliest possible release date. On top of that, the port could arrive as late as September 2022.

Clearly, this announcement is a huge disappointment to Apex Legends fans. The ability to play the game on your phone or tablet brings in a new market of players and helps retain some of the current player base. Unfortunately, it seems the community will have to wait at least another year or so for Apex Legends to arrive on mobile.

Make sure to keep up with Daily Esports for all Apex Legends news.