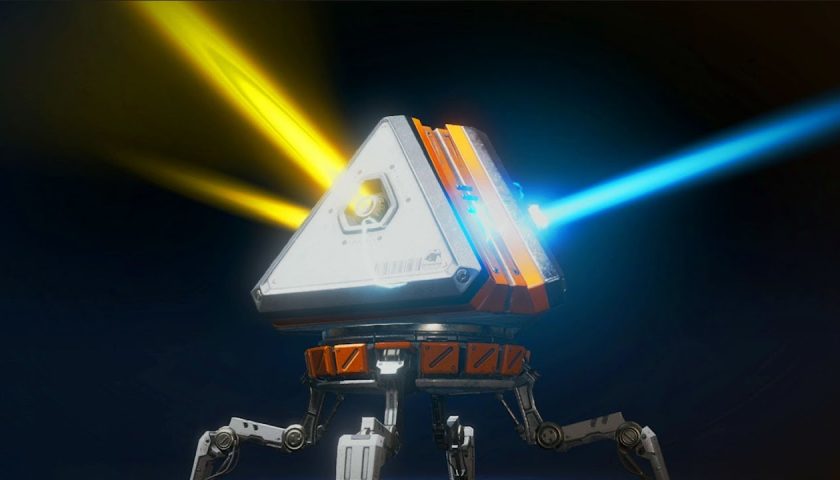 A highly-requested feature for Apex Legends–an in game counter for Apex Packs–is at the forefront of conversation again. In the wake of a bug with Apex Packs during the Anniversary Collection Event (which has since been patched), fans on social media once again requested an in-game Apex Pack counter from Respawn Entertainment.

The bug that brought on this discussion occurred when some players completed the Anniversary Event. After opening all 24 packs in the event, these players’ Apex Pack counter was reset to zero. This counter can be vitally important because at 500 packs opened players are guaranteed to receive 150 Heirloom Shards, which allow you to unlock an Heirloom weapon of your choice.

While the affected players were rewarded with free packs, the community’s longing for an official pack counter still lingered.

Apex’s community has pleaded relentlessly with Respawn Entertainment to implement an in-game tracker. With this feature in place, fans would be able to see how close they are to reaching the vaunted 500th pack. In one of Respawn’s tweets about the Anniversary Event bug being patched, the desire for a counter is certainly present. Some fans on social media made their case for a counter, with a few even giving plausible reasons for the developers to add it. One fan argues that showing players how many packs they needed before hitting 500 would entice them to buy more.

Requests for a visible Apex Pack counter are well-documented, as fans have asked for the feature since Apex Legends’ release. However, currently the only way to check your progress toward the coveted 500th box is by doing the math yourself. Mike Zaradona, an Apex Legends fan, designed a way for you to do this, but it doesn’t take into account how many Apex Packs you’ve personally bought. So while the system is somewhat accurate, it doesn’t paint the full picture. 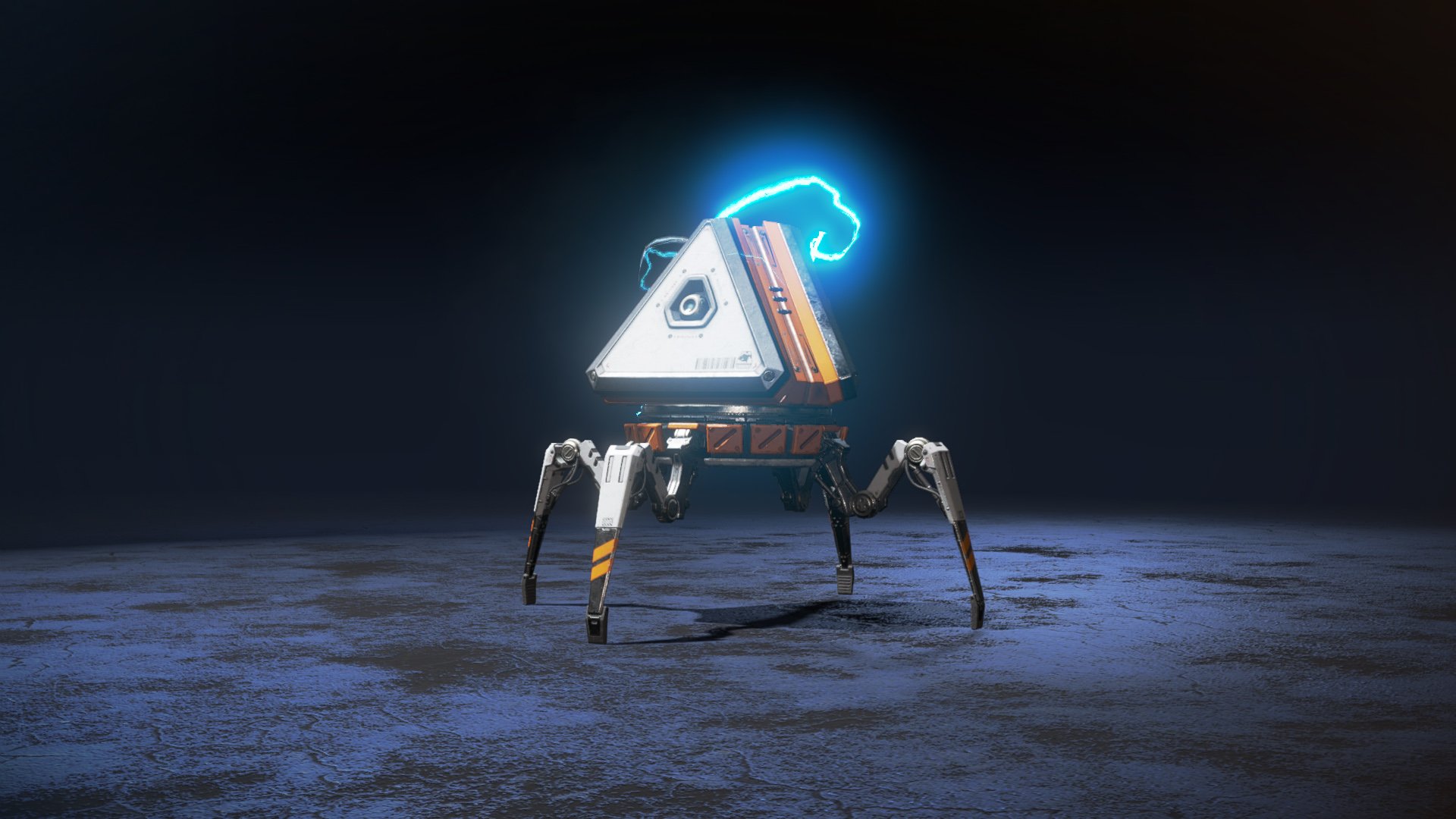 Apex Packs are the easiest way of earning cosmetics in Apex Legends. Image via EA

For now, it appears fans will still have to wait on pins and needles while opening Apex Packs. While this does keep the suspense intact, it’s clear many fans would prefer knowing exactly how many Apex Packs they needed to open before receiving the ultra-rare Heirloom Shards.

Respawn Entertainment could not be reached for comment before publication about possibly looking into this feature.