Apex Legends has had quite the year in 2020. Here are the best and worst bits of the title.

Apex Legends has had quite the year in 2020. Respawn Entertainment was ready to take the next into the great world of Esports with their December 2019 esports road map announcement. To accompany this, Respawn had another year of content to take the game to the next level as the title had a year of experience to reflect on. Although, COVID-19 destroyed Respawn Entertainment’s and Electronic Arts’ plans for Apex Legends, resulting in a challenging year for the title. Here are the good and the bad of Apex Legends in 2020.

The first big content release of 2020 was back in February, and Respawn’s content ramp-up was one of the biggest mind games in recent memory. Data miners and leakers combined to inform Apex Legends fans that Revenant and Forge were two likely candidates for the February 2020 update. On January 23rd, Respawn revealed the first look at the season, with Forge as the next Legend joining the game.

But that was fake news. Respawn Entertainment later revealed a teaser trailer for Forge, where the Revenant straight up assassinated the proposed Legend. Respawn Entertainment pulled a complete 180 on the fans, making Revenant a mysterious character. The devs later revealed that Revenant was the actual Legend that was released with Season 4, stoking badass excitement for a bad character with even more teasers to come. 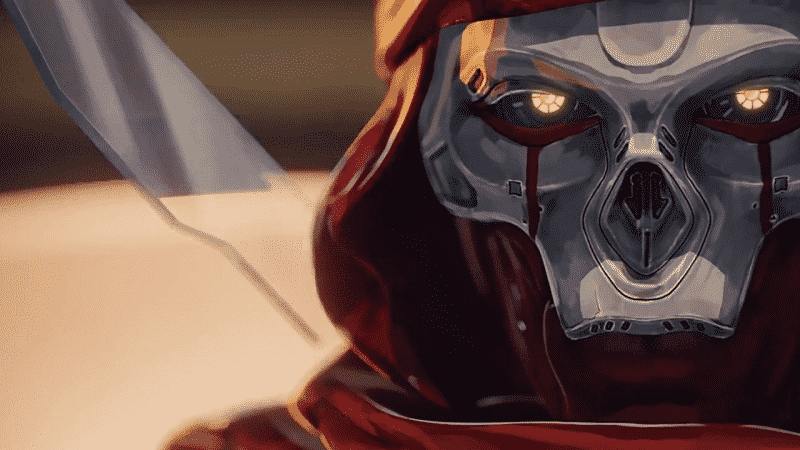 The end of January hosted the first Apex Legends Global Series event. The tournament had an online event for every competitive region across the planet. The event’s goal was to send the best teams worldwide to the Major One LAN. Fans had an idea of who the big teams are with the investment from top esport organizations. With the Apex Legends Preseason Invitational’s success from September 2019, it was time for the first big event of 2020.

There was quite a big shock for many teams with the expectations set. The Apex Legends Online Tournament saw big upsets, like G2 Esports, NRG, T1, Complexity (to name a few) not making it to the major through traditional qualification. For them, they needed a direct invite to the event if they wanted to compete.

However, there is a caveat for the event. There were so many bugs, technical issues and more that some teams straight up lost to the game rather than the competition. There was some competitive integrity issues that many teams felt the frustrations of.

The Apex Legends Major One came at a bad time, stuck in an awkward place between poor management and untimely world events. The first Major was scheduled for the middle of March, a period in time we now know as the moment in time many nations in the world went into national lockdowns. For Electronic Arts and Respawn Entertainment, they waited for the last moment before cancelling the event and only told competitors 24 hours before the public announcements.

The other big issue for the event was the logistics for teams. The top 20 teams from the online events making their way into the Major One had their accommodation and travel expenses paid for. The other 80 teams attending had to self-fund the event. With the major postponed, teams were left out of pocket. One community member called Diego “diegosaurs” Raymond Navarrette hosted a charity stream to help Korean side High Quality get their money back. EA announced three days later that they would reimburse up to $1,500 USD to every player that was scheduled to attend the Major.

In all, it was a PR disaster for EA and Respawn Entertainment, and not the best start to a major competition cycle the game had planned.

Both EA and RE wanted to make the esports calendar work for Apex Legends. To adapt to the new online era, they made several online tournaments to retain interest in their new ALGS plans. The online tournaments took place fairly frequently, which furthered the TSM era, with other teams getting consistent experience.

Furthermore, the ALGS plans have developed into online circuits, with strong playoffs and finals. As it stands, there has been a Summer Circuit and an Autumn Circuit that have achieved success. No more random sporadic Online Tournaments to compensate for the loss of the ALGS; now there is a format for fans and pros to work towards. The only downside is that the refocus to structured circuits felt like an eternity, playing for a bit of prize money here or there, which leads us onto the next chapter of 2020.

Throughout the year, the change in plans through no fault of the devs own forced the ALGS into a difficult spot. A lack of meaningful events and sporadic online vents made teams and organizations both think the ALGS was directionless for quite a while. Many organizations like Virtus.Pro decided to leave the scene because of the game’s lack of vision and possible future. For teams like Reciprocity, they dropped their esports teams because of cost-saving as the pandemic began.

With many organizations dropping out, it meant a lack of faith in the game succeeding. For the players, it meant limited opportunities to get a salary and go professional. The loss of prospecting careers in the space naturally hurt the growth of the game as an esport. 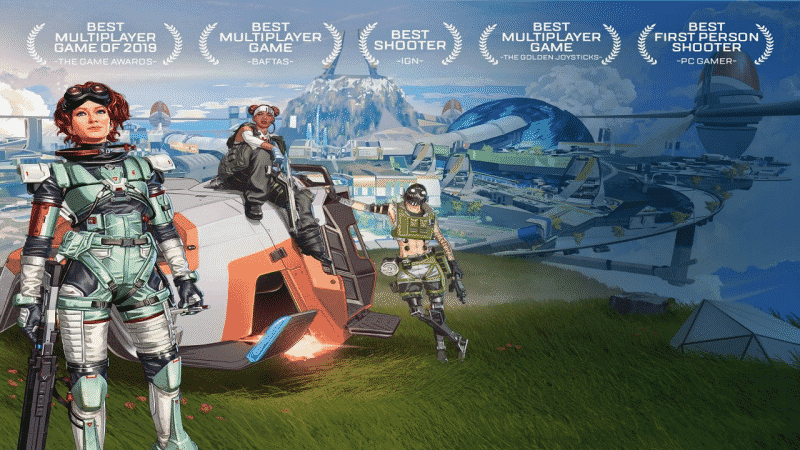 In September 2019, an Apex Legends meta revealed itself in the Preseason Invitational. Wattson, Wraith and Pathfinder became the go-to for the event, which carried on for many months in the future. By February 2020, a few more tanks were added to the fray, but Wattson, Pathfinder and Wraith were still dominant.

Although, by the Summer of 2020, the game feels like many more comps are viable. The buffs to Revenant, Crypto, Bloodhound and others created many different comps that the pros team played and won with. TSM used one of these new comps and won an event with it, showing there are perfectly viable playstyles for teams to use.

Furthermore, it became clear that teams and the wider player base had begun to master King’s Canyon, so Respawn Entertainment decided to release a new map with the game’s latest season. They made this way in advance with teasers o it all year long. By the time pros began to tweet about how the map wasn’t that great anymore, Respawn was ready with Olympus.

Season Six is arguably the worst season to ever release for Apex Legends. Season Six’s Rampart, gameplay changes and more released alongside way too many issues. There were gameplay bugs, crashes, server crashes; you name it. To top it off, the meta that Respawn enforced with the controversial EVO Shields, Devotion strengths and others really missed the mark with professionals and the wider community.

What made this worse was the context of the season’s release. Battle Royals from different companies had a new juggernaut enter play, Call of Duty: Warzone. The title dominated with its release, and there is no sign that Warzone is going anywhere. Respawn missed the mark big time as players turned to play a competitor.

While many of these issues now no longer exist, it was a major disappointment at the time. The one good thing about this is that Respawn Entertainment will have learned from this debacle.

We all knew for a while that Respawn Entertainment was working on taking its community to the next level. The developers announced way back when that steam, crossplay, cross-progression and more was coming. Season 7 delivered on great community features with Clubs, made it easy to invite players from other platforms, and more. They even added some Steam-based goodies as Electronic Arts returned to other PC platforms for the first time in years. There is no doubt that the core fanbase of Apex Legends is better off for it.

With all this said, Apex Legends has had a relatively good year despite some of the significant issues with the title and the wider world. The game has grown and matured in both its gameplay and as an esport. With 2021 nearly here, Respawn is in the works for the new season coming out in a month or so. Furthermore, with the global vaccination programme now beginning for many nations, hopefully, Apex Legends will have a LAN go live before the year’s end.