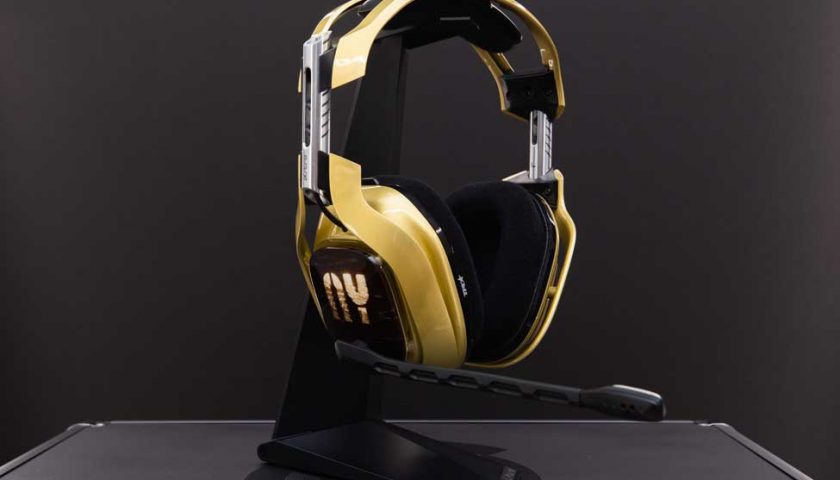 The NYSL X ASTRO Go For the Gold Collection was designed exclusively for seven New York Subliners (NYSL) players and one fan. It consists of a diamond and black onyx encrusted NYSL logo on an 18k gold chain necklace, accompanied by a set of gold-painted ASTRO a40 headphones. 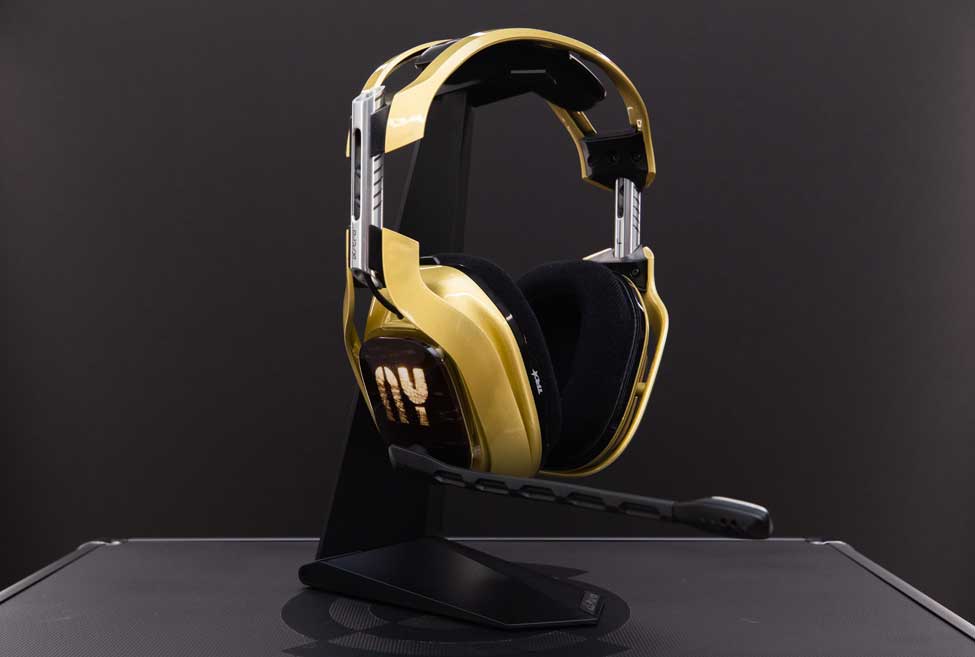 A sweepstakes is being held on Twitter that will award the last commenter with their own necklace and headphones.

According to a release, the NYSL X ASTRO Go For the Gold Collection was released to commemorate the team’s 2021 season. The collection is part of an ongoing partnership between the two organisations that began in February.

Andbox said in a statement: “No other esports organization calls the NY Tri-State area home, and [NYSL’s] award-winning design team infuses its consumer products and apparel collections with the attitude, personality, and culture of the greatest city in the world.”

Andbox is in a unique position to leverage the New York esports fan base, as it owns both  Call of Duty League (NYSL) and Overwatch (New York Excelsior) franchises in the state.

In a previous interview with Esports Insider, Andbox co-founder Rohit Gupta explained: “Andbox is a representation of everything that we’re doing in New York, from an apparel line as well as other game titles we might enter. So … we see Andbox as being the gaming brand for New York going forward.”

Esports Insider says: Just as shoes and hats are a major part of pop culture, esports has wisely transitioned from ‘teams playing games’ to a lifestyle brand. Organisations like 100 Thieves and Faze Clan are prime examples of this, and we can expect to see many other fashion-related collaborations in the future.