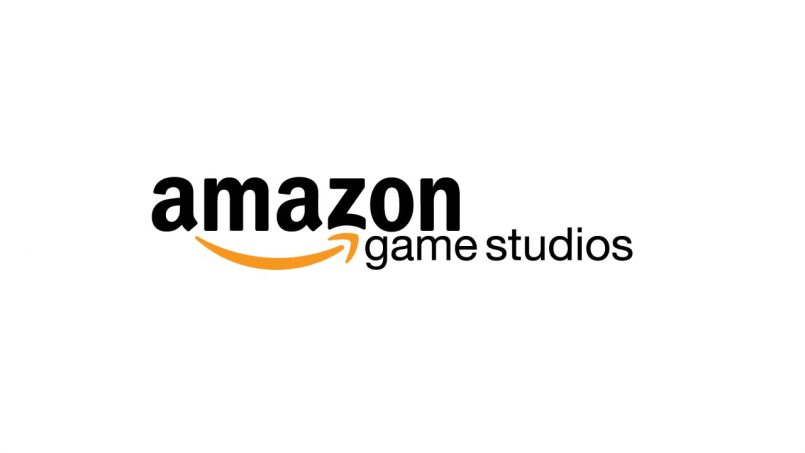 Amazon Games announced Tuesday that Montreal would be the home to a new games development studio. Joining studios in Seattle, Orange County, and San Diego, Amazon Games is hiring across a variety of positions, along with key open positions at the Montreal studio including software developers and game artists.

Amazon Games Montreal has some experienced industry veterans leading the way in Luc Bouchard as head of production, Xavier Marquis as creative director, Alexandre Remy as head of product, and Romain Rimokh serving as content director. Rimokh most recently worked with the core team behind the tactical shooter Rainbow Six Siege.

The studio’s first project will be an online multiplayer title based on new IP.