The transfer is set to take place when the free agency market opens tomorrow. 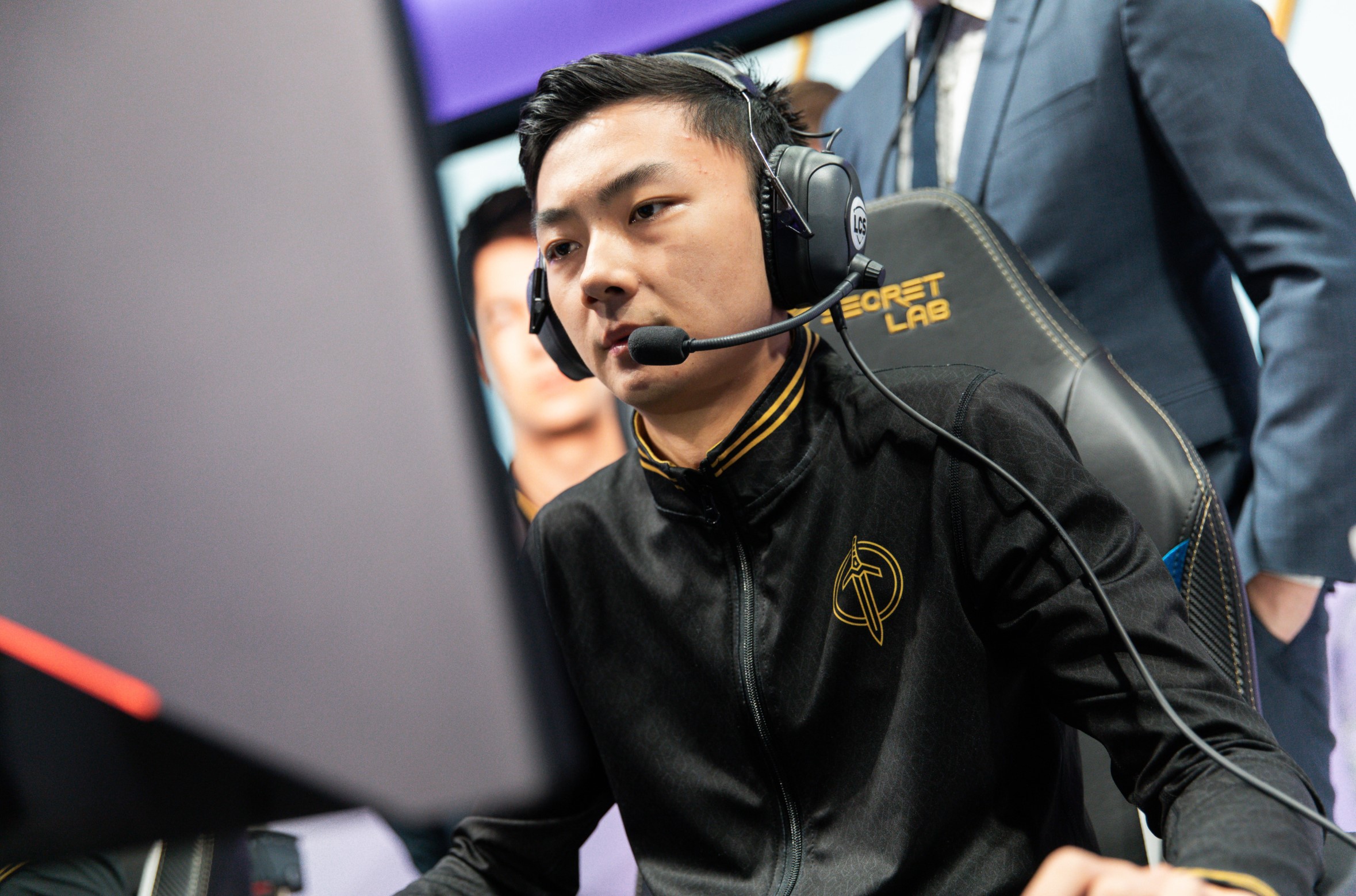 Earlier today, 100 Thieves reportedly reached a verbal agreement with Golden Guardians to buy out the contracts of jungler Closer and AD carry FBI, according to League of Legends reporter Travis Gafford.

The deal won’t take effect until the LCS free agent market opens at 6pm CT on Nov. 16, however, the two organizations are effectively ready to pull the trigger on the exchange. It is still unclear how much money 100 Thieves actually sent Golden Guardians’ way for the buyout process to take place.

Golden Guardians is set to have various open gaps heading into this offseason, with FBI and Closer set to head to 100 Thieves, while top laner Hauntzer is also due to be a free agent when the market opens tomorrow.

After a successful 2020 season in which Golden Guardians finished in a tie for fifth in the LCS Summer playoffs, these moves are certainly surprising to see. Instead of building upon a reasonably solid foundation, the organization has opted to move on and start from scratch heading into 2021.

As for 100 Thieves, the team’s starting lineup will get a much-needed boost after a down year in 2020. After the organization parted ways with veteran AD carry Cody Sun last week, it should be implied that FBI will take his spot on the roster. With two younger players reportedly coming on board for the 2021 season, the team should see its priorities shift towards developing young players with high ceilings.